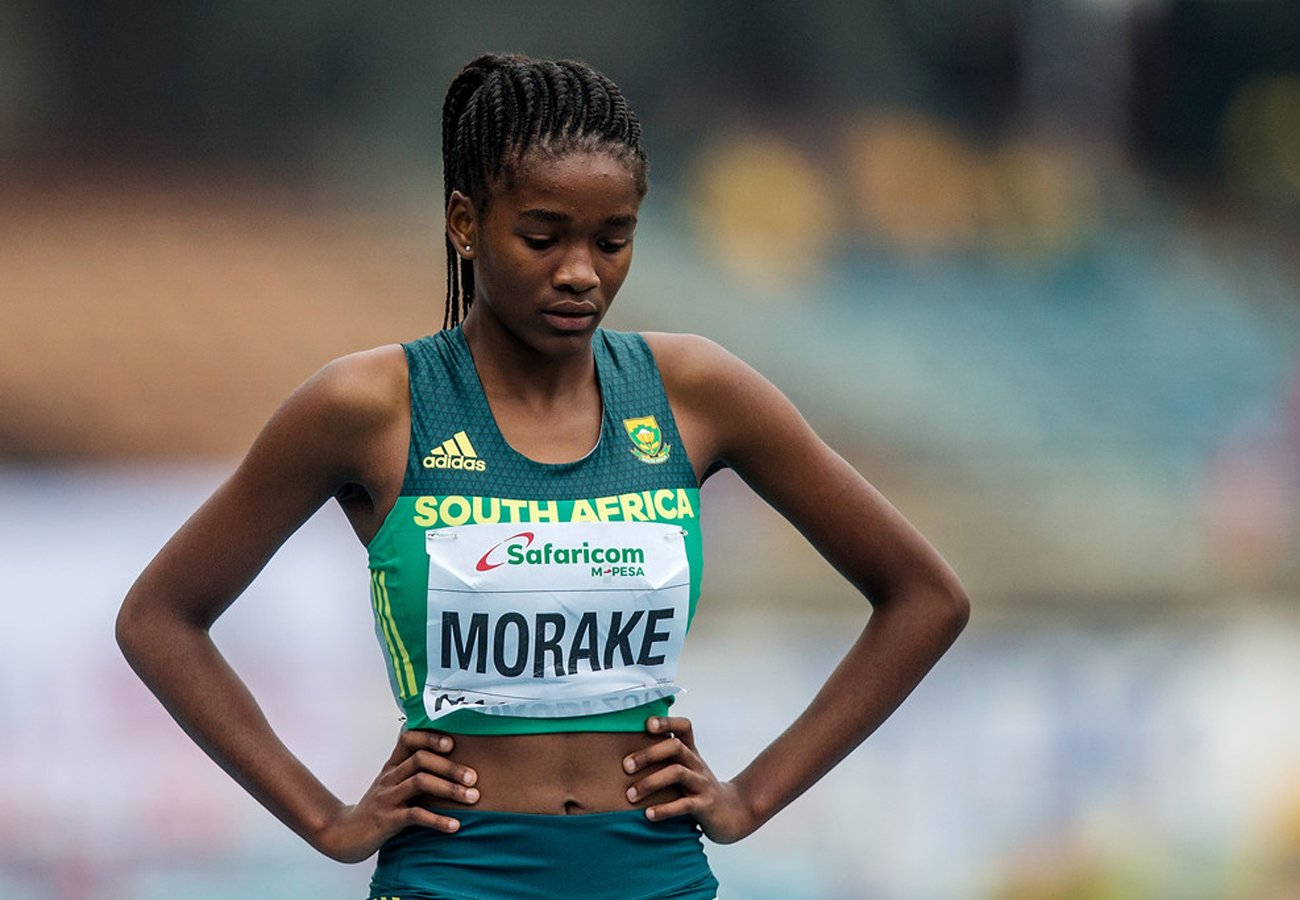 Gontse Morake on the start-line at the IAAF World U-18 Championships in Nairobi 2017.

Gontse Morake flaunted her remarkable talent on Friday, earning gold and narrowly missing another South African record in the Youth Girls Triple Jump final on Day 2 of the ASA U18 Youth and U20 Junior Championships in Paarl, Western Cape.

Morake, who set a new South African age group mark in the 400m Hurdles the day before, soared to a comfortable victory in the hop, skip and jump with a best effort of 12.74m.

Having leaped 12.83m at a schools meeting earlier this year (a record which had not yet been ratified), she again came close to the previous SA record of 12.77m held by Valentina da Rocha.

“I still favour the 400m hurdles. That’s my first love and I take Triple Jump as my second event,” Gontse Morake said.

“I’ve been discouraged by some people from doing both events, and to focus on the 400m Hurdles, but I really trust my coach (Reneilwe Aphane) who knows how to coach both events perfectly, so I want to excel in both.”

In other disciplines, Silisapho Dingiswayo clocked a nifty time of 13.57 seconds to win the Junior Men 110m Hurdles final, knocking at the door of Mpho Tladi‘s 13.49 national record.

Returning from an injury hiatus, Simonay Weitsz edged out Lara Orrock by 0.03 to win a tight sprint in the Junior Women 3000m contest, crossing the line in 10:05.98.

In another thrilling distance race later in the afternoon, Ngonde Matwebu won a sprint down the home straight to take the Junior Men 5000m title in 14:29.84, with the top four athletes finishing within less than two seconds.

Closing out the day, Gauteng North delivered across the board in the 4x100m relay finals, taking a sweep of the gold medals in the Youth and Junior Men and Women contests. 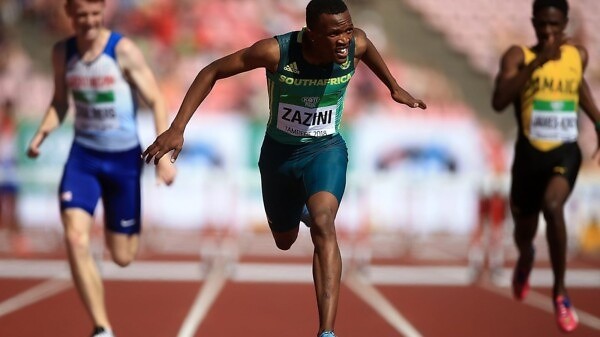