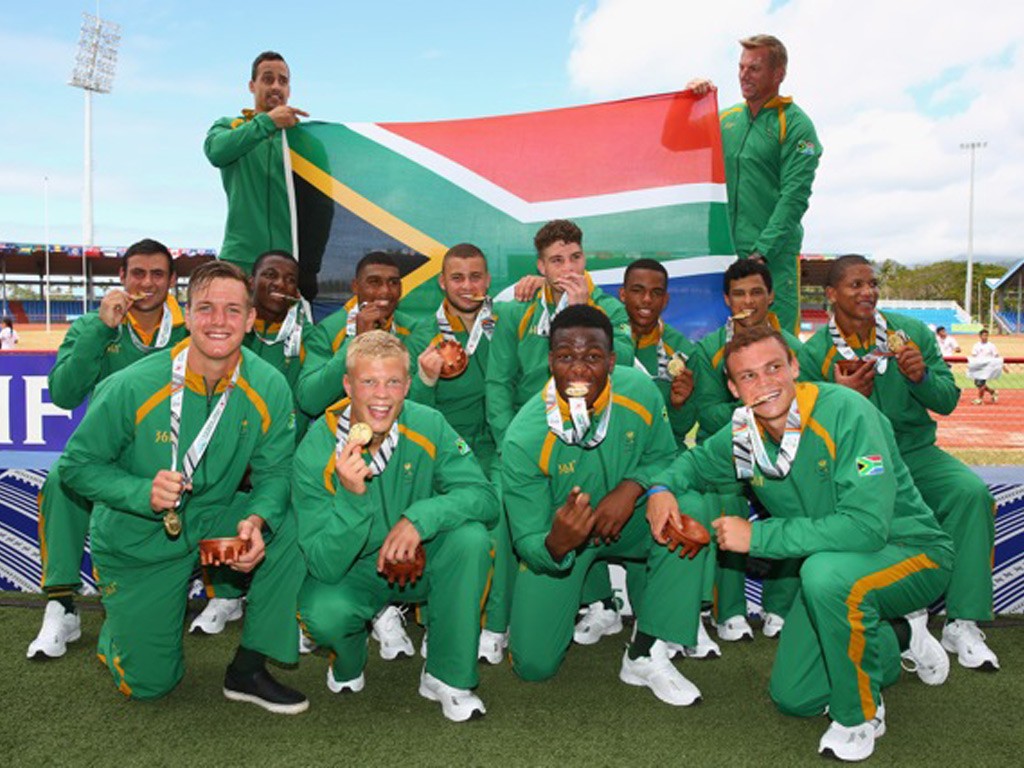 A 29-member national Athletics team has been announced by the SA Sports Confederation and Olympic Committee (SASCOC) for the third edition of the African Youth Games in Algiers, Algeria between 19-28 July.

The South African track and field contingent, comprising of 13 boys and 16 girls, features the likes of versatile athlete Gontse Morake who has broken the SA U-18 bests in the 400m Girls hurdles and Triple jump events this season. The team also include 100m sprint sensation Rose Xeyi.

The African Youth Games will serve as trials for the 2018 Youth Olympic Games, which will be held in Buenos Aires, Argentina on 6-18 October, where the national team will turn out among the favourites once again in the battle for the top spot in the standings.

South Africa finished second behind Ethiopia on the athletics medals table at the previous edition of the African Youth Games in Gaborone, Botswana four years ago after securing 12 medals (seven gold, two silver and three bronze).

They will join three other sporting codes which include Rugby sevens, Hockey fives and Archery, as part of the overall South African squad in Algiers.

“We are very happy for each of the selected athletes who have a chance to not only win medals in North Africa, but may get selected for the Youth Olympics in Argentina,” said Aleck Skhosana, the President of Athletics South Africa.

“Athletes are reminded that they were selected on merit and must therefore remain focussed on the reason why they were selected into the team. We are also confident that the athletics team will outstandingly anchor Team South Africa.”

National records tumbled on Saturday, with the host nation producing another dominant all-round performance on the second and final day of the CAA Southern... 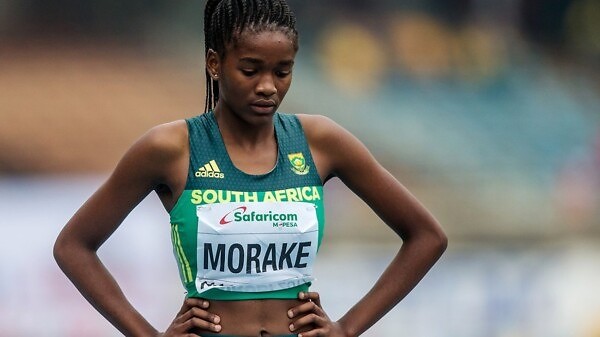