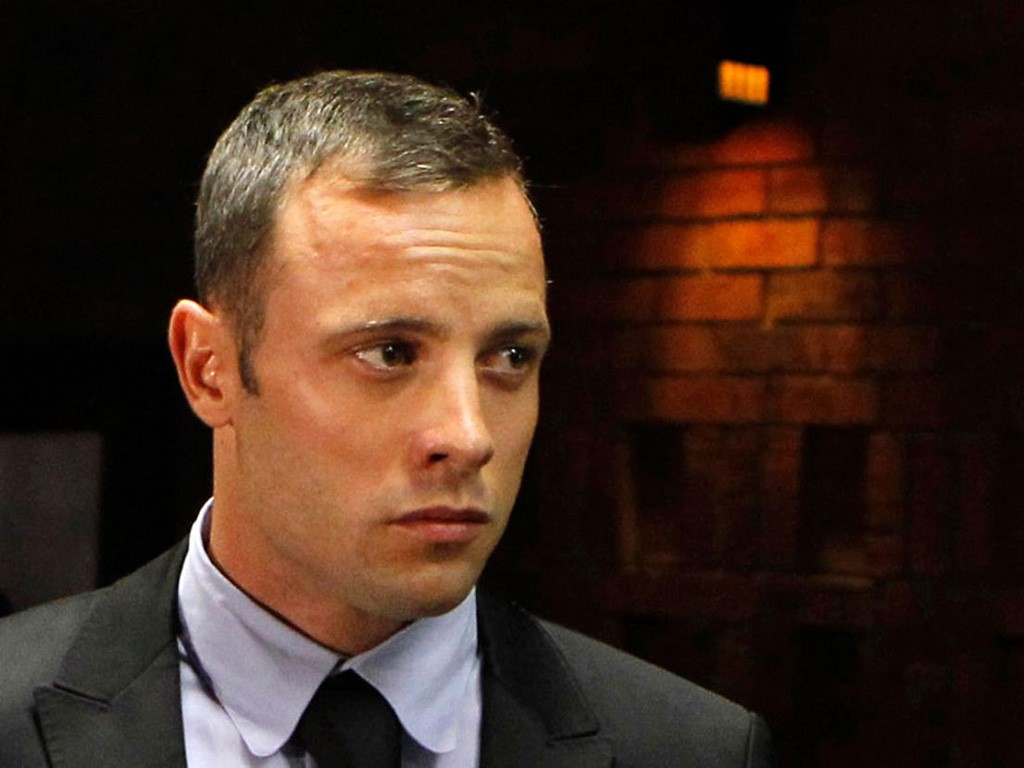 Paralympic 400m champion, Oscar Pistorius, has reached an out-of-court settlement with a woman who laid an assault charge against him after a party at his home after a four-year long legal battle.

“The matter was settled between the parties last year,” Pistorius’s lawyer Brian Webber said on Wednesday. Webber however declined to give details of the settlement.

The matter related to an incident at Pistorius’s home during a party in 2009. She alleged that the athlete slammed a door against her, hurting her leg. He was arrested and charged with assault.

She told Eye Witness News that she agreed to the settlement because she wanted to put the incident behind her and that she was harassed by the media as well as the public after the incident.

Pistorius accused her of being drunk and aggressive during the incident, but Taylor-Memmory denied this. Pistorius also dropped the R2.2 million claim against her.

“I agreed to it because I was so tired of it weighing me down,” she was quoted as saying.

“I received hate mail on a daily basis. People who didn’t know me from a bar of soap were calling me the most horrific names. It became so difficult at a stage that I needed a bodyguard when I went out in public due to all the hate rants.”

Pistorius’s trial for the murder of former girlfriend Reeva Steenkamp on February 14 2013 will be heard in the high court in Pretoria from March 3 to 20.