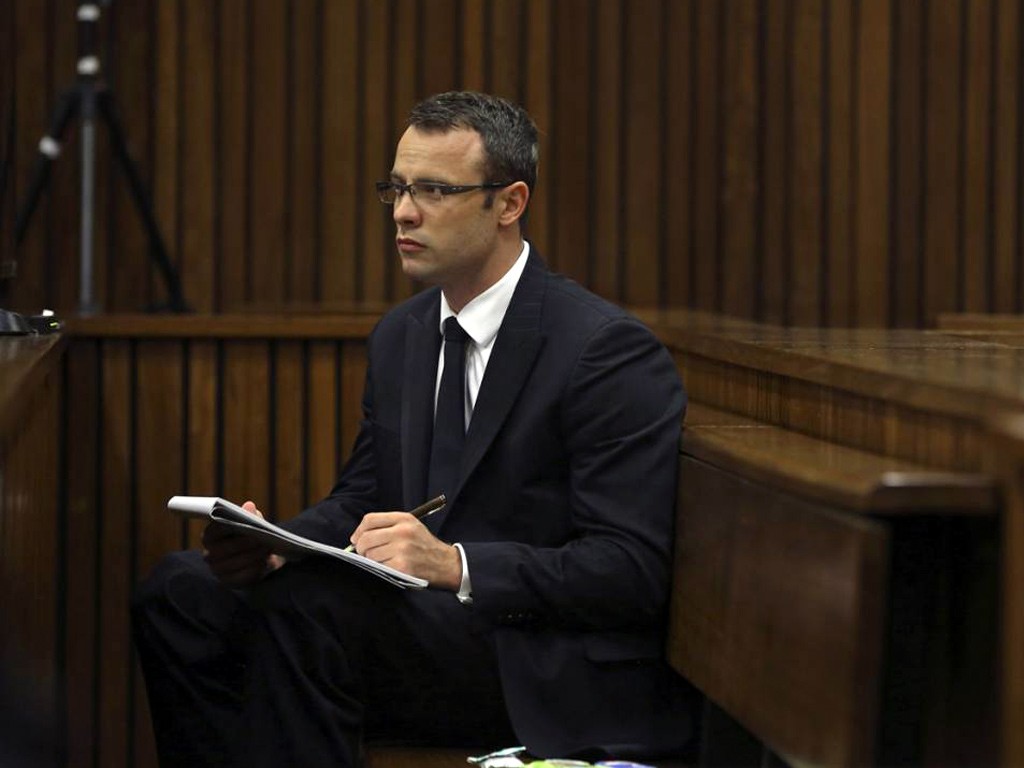 Prosecutors in the murder trial of Paralympic champion, Oscar Pistorius, on Tuesday brought an application before the High Court in Pretoria to have the accused admitted for mental observation.

“We are mindful that if granted that it could lead to a delay,” state prosecutor Gerrie Nel said.

“The fact that it is psychiatric analysis, it may play a role,” said Nel. “[During the trial] there has been no indication of any abnormal anxiety.”

“So many people in society have general anxiety disorder, but they are not threats as such. So the diagnosis as such is not one where one would associate [them] with violence.”

She said such people were often at risk of obtaining firearms because they feared for their safety. Oscar Pistorius is charged with murdering his girlfriend Reeva Steenkamp. He shot her dead through the locked door of his toilet in his Pretoria home on February 14 last year.

He has denied guilt, saying he thought she was an intruder about to open the door and attack him. The state contends he shot her during an argument. Vorster told the court she looked at the defence’s version of what happened, but said she would not be able to say which version the court would accept.

She said she did not look at the state’s version. She was given a transcript of Pistorius’s version but did not go through it because “it is not necessarily the version that the court would accept”.

Nel asked Vorster if the state’s version would affect her view or diagnosis. “No it wouldn’t have made a difference because the diagnosis stays constant. Two factors that are constant is the anxiety disorder and the vulnerability [of Pistorius],” she said.

“Because the individual would be anxious about losing a relationship. If there had been an argument about a relationship a person with general anxiety disorder would have been anxious.”

Pistorius is also charged with three contraventions of the Firearms Control Act – one of illegal possession of ammunition and two of discharging a firearm in public. He has pleaded not guilty to these charges as well. The hearing continues.