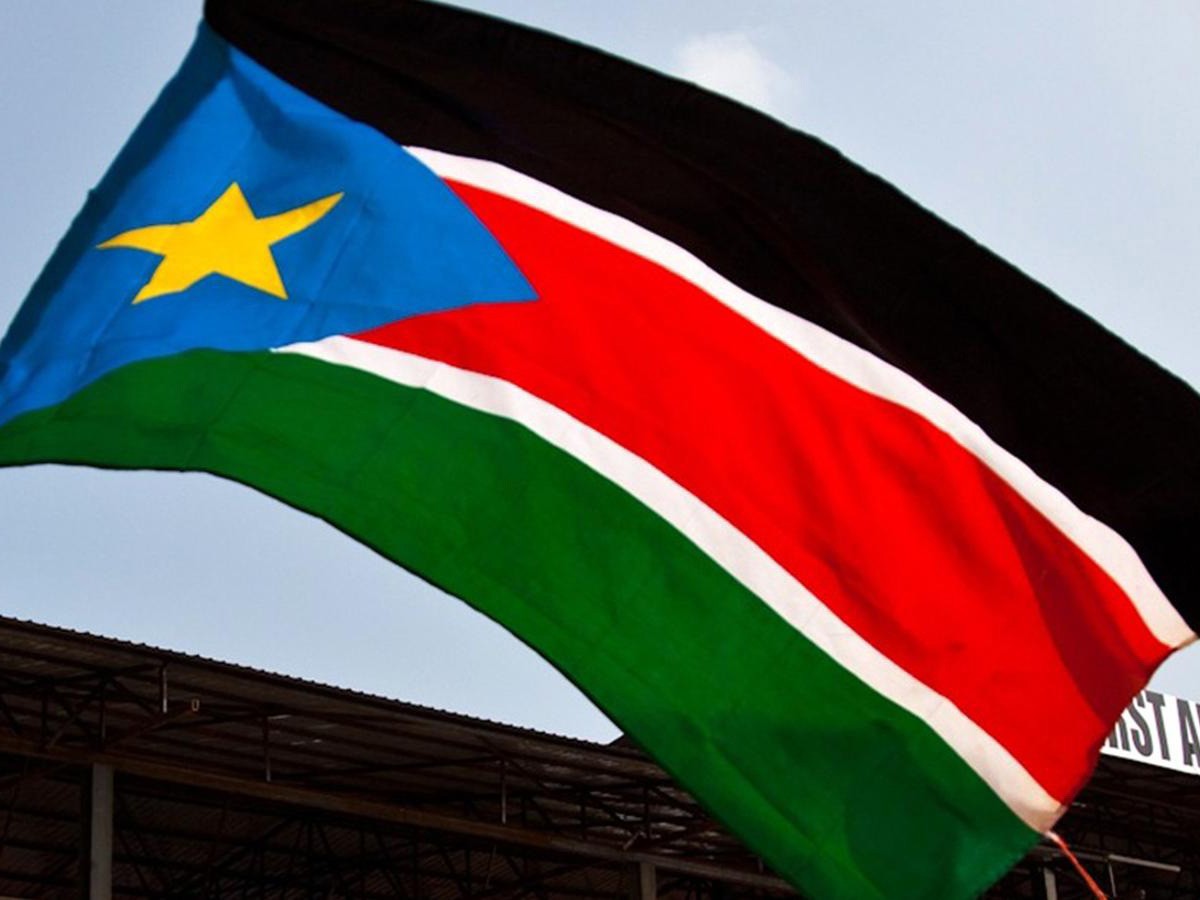 The newest African nation of South Sudan has been granted provisional membership of the international athletics federations by the International Association of Athletics Federations (IAAF) Council.

“The IAAF has received and reviewed an application for IAAF Membership from the South Sudan Athletics Federation,” the IAAF said in a statement after the second of three days of its Council Meeting in Monaco on Wednesday.

“The application was judged to meet the requirements, as set out in Article 4.3 of the Constitution, and provisional IAAF Membership was granted to the [link id=”623″ tax=”post_tag” text=”South Sudan Athletics”] Federation (SAA), with full rights and obligations.”

Because South Sudan does not yet have a recognized National Olympic committee (NOC), US-based South Sudanese athlete, [link id=”622″ tax=”post_tag” text=”Guor Marial”], competed under the Olympic flag in the men’s marathon at the 2012 summer Olympic Games in London.