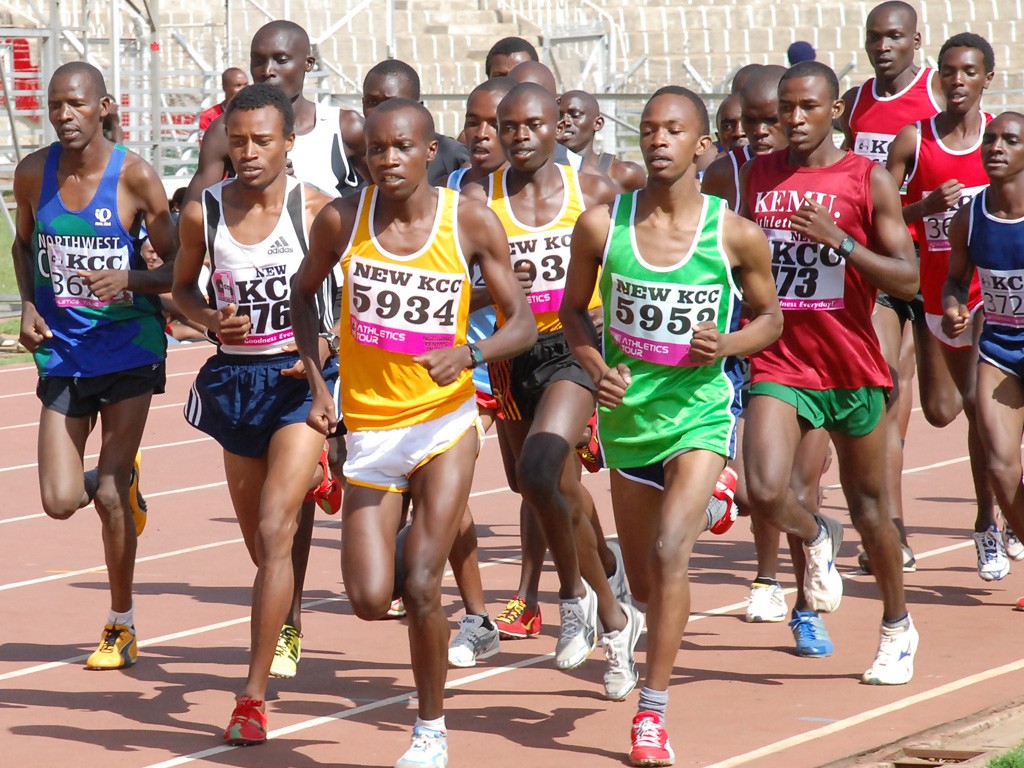 Ugandan star athlete, Jacob Kiplimo, has said his main focus is on winning medals for his country at the 2018 IAAF World U-20 Championships in Tampere, Finland next week.

Kiplimo told Xinhua in an interview on Wednesday that he’s hungry for medals after failing to win at the 2018 Gold Coast Commonwealth Games in Australia. The U20 championship is scheduled for 10-15 July in Tampere, Finland.

The 18-year-old, who won gold in the men’s U-20 race at the 2017 IAAF World Cross Country Championships held in Uganda, will lead a team of 11 athletes to Tampere.

“I am now hungry to win a medal in Finland. I have been working hard and I am looking forward to the championship,” Kiplimo said. “I am optimistic we shall perform well as a team.”

Dominic Otuchet, President of the Uganda Athletics Federation, said that they are confident the Ugandan team will be among the best in Finland.

“This team is young and many of them have managed to get international exposure before. They will not be new to the big stage,” said Otuchet.

Uganda will face other athletes from Kenya, the United States, Canada, China, England, Cuba, Sri Lanka, Lithuania and hosts Finland among others.