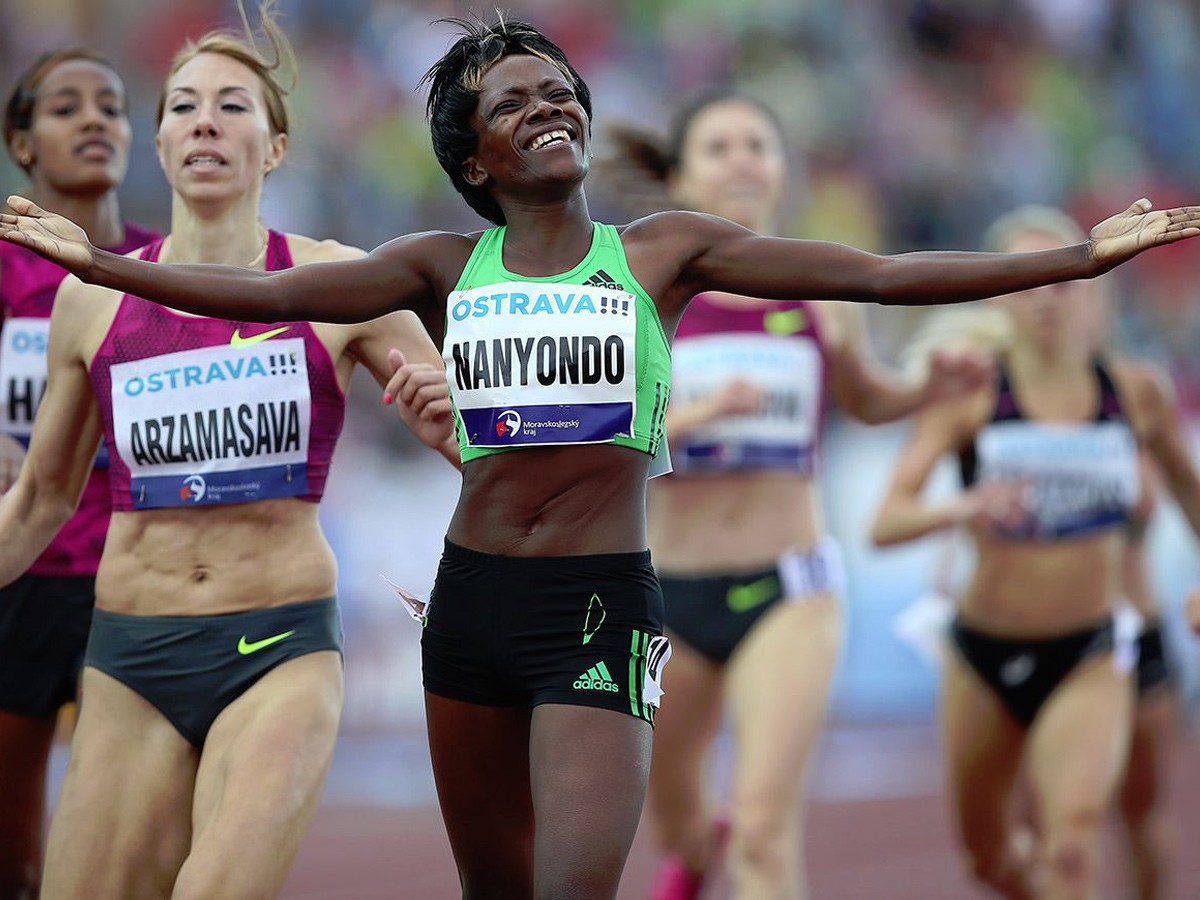 Winnie Nanyondo of Uganda scored a surprise victory in the women’s 800m to win her first international competition, in a personal best time of 1:59.27, at the 53rd Golden Spike athletics meeting in Ostrava on June 17.

Nanyondo powered down the homestretch and away from a crowded 14-woman field to lower her previous lifetime best of 1:59.39 set in Hengelo nine days ago. It was the first international win over the distance for the 20-year-old, one she celebrated with a little dance before she knelt to the track and raised her arms to the sky.

Her time of 1:59.27 is edging ever closer to the Ugandan National record of 1:59.08 set by Annet Negesa at the Fanny Blankers-Koen Games in Hengelo, Netherlands in May 2012.

“It was hard race for me and I am very tired,” said [link id=”410″ tax=”post_tag” text=”Winnie Nanyondo”] after the race. “I am happy for our national record, because I am very young. It was just my second competition in Europe and I have to say, that I like it here. 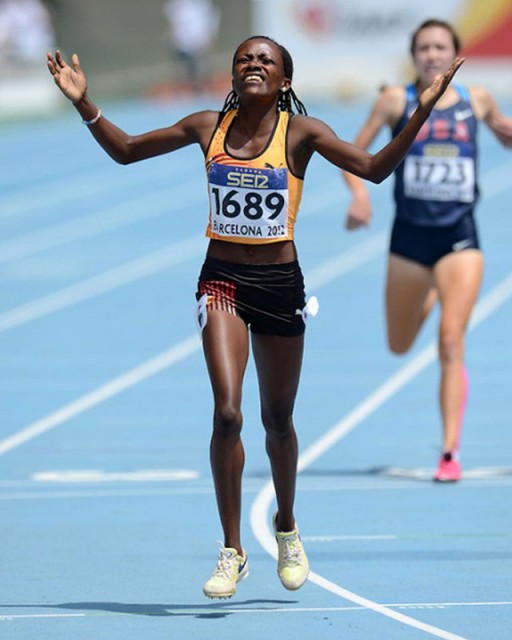 “When the meeting manager invited me here, I promised to break the meeting record, so I reached my target and I am very glad for it,” said Ndiku.

“Of course, the time was a bit affected with the wind and maybe it could have been even faster but still it is the world leading time. I knew that Ostrava has a good stadium and fast track from my brother Jonathan, who ran here a couple of years ago. So, I was looking forward and I liked Ostrava very much.”

Magakwe was again slow out the blocks but he charged through in the final 30m to snatch fourth place in the men’s 100m dash in 10.19 seconds. American Justin Gatlin coasted to victory in 9.86, the fastest time in the world this year.

Nel, meanwhile, went out hard over the first 200m and held on doggedly down the home straight to clock 55.53 seconds in the women’s 400m hurdles race. Nickiesha Wilson of Jamaica won a tight contest in 55.22.

Wouter le Roux finished fifth in the men’s one-lap race over the barriers in 50.15 seconds, well behind Niall Flannery of Great Britain who produced a breakthrough performance to win in a personal best 48.80. 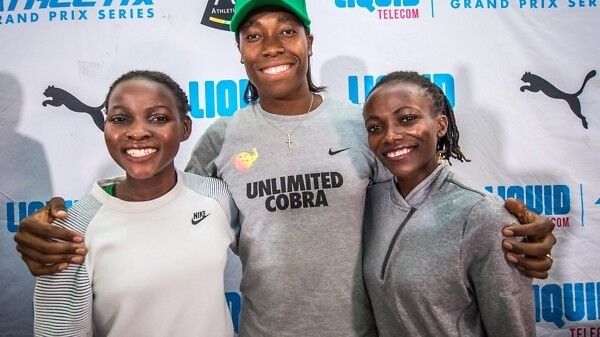 South Africa's Caster Semenya will face the Ugandan challenge of Winnie Nanyondo and Halimah Nakaayi in the seldom run 1000m at the second Liquid...