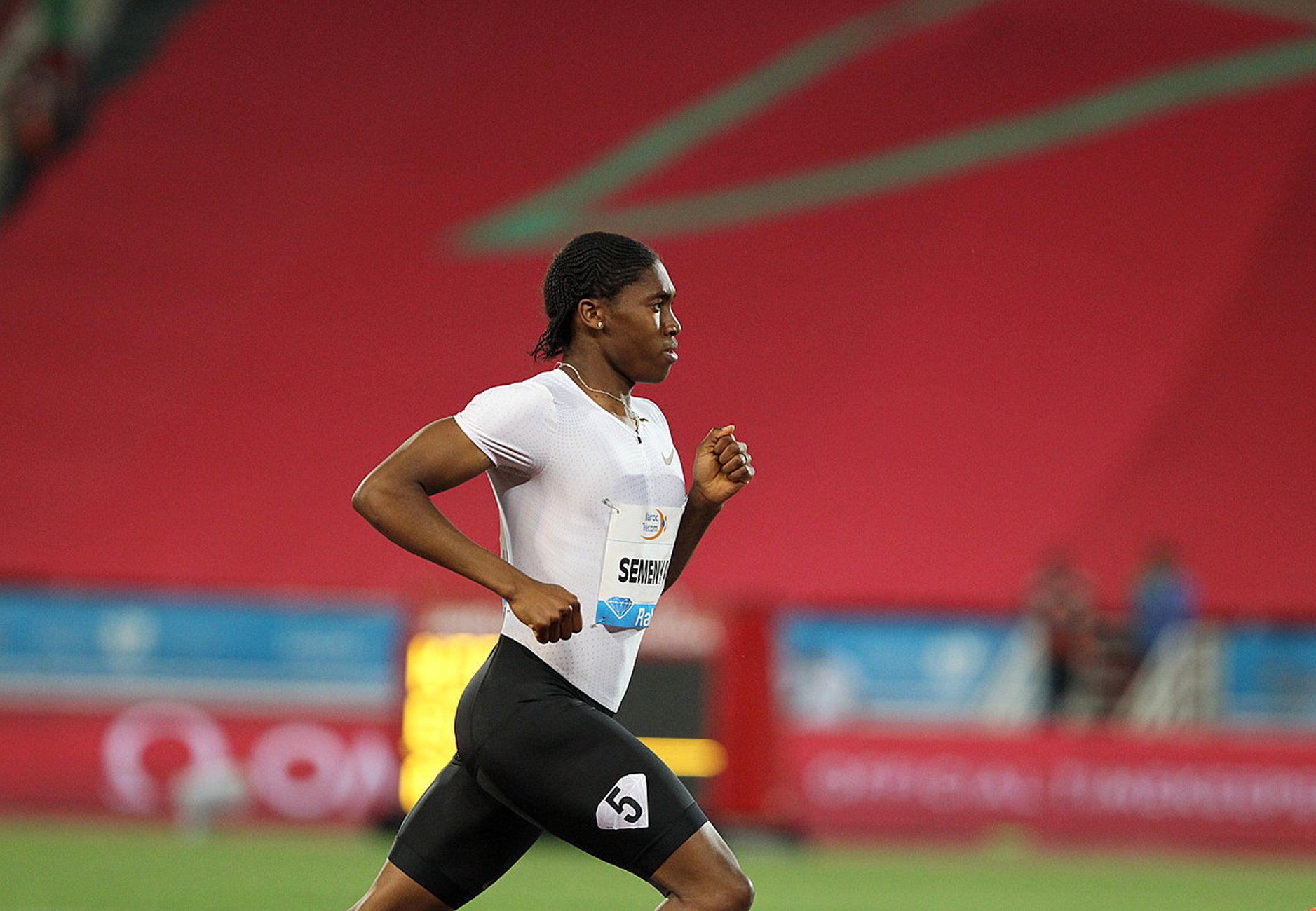 Caster Semenya covered the two-and-a-half lap race in 2:30.70, the fifth fastest 1,000m time in history, after opening a massive gap on the rest of the field with Halimah Nakaayi of Uganda finishing second in 2:34.88.

The South African star, who won Commonwealth Games, African Championships and IAAF Diamond League titles over various distances this season, broke her own national 1000m record of 2:31.01 which she clocked in Rabat, Morocco in July.

In the process, she inched closer to Maria Mutola‘s long-standing African record of 2:29.34, set in Brussels in August 1995.

The final leg of the 2018 IAAF World Challenge series is scheduled to be held in Zagreb, Croatia on Monday and Tuesday.

“Caster has been incredibly consistent and focussed throughout this wonderfull season she’s been having. We congratulate her for her outstanding performances and for clipping yet another national record.

“A pat on the back to all those who have been working with the athlete including her coach, management and other backup staff,” said Aleck Skhosana, the President of Athletics South Africa (ASA). 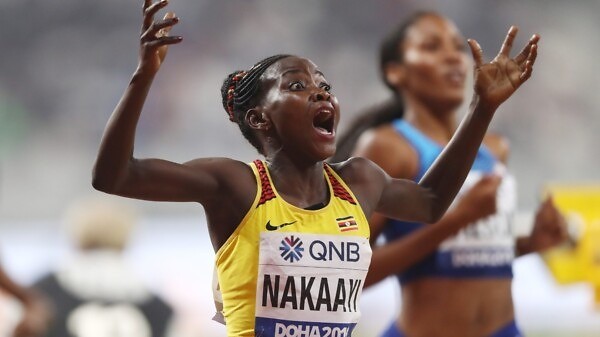