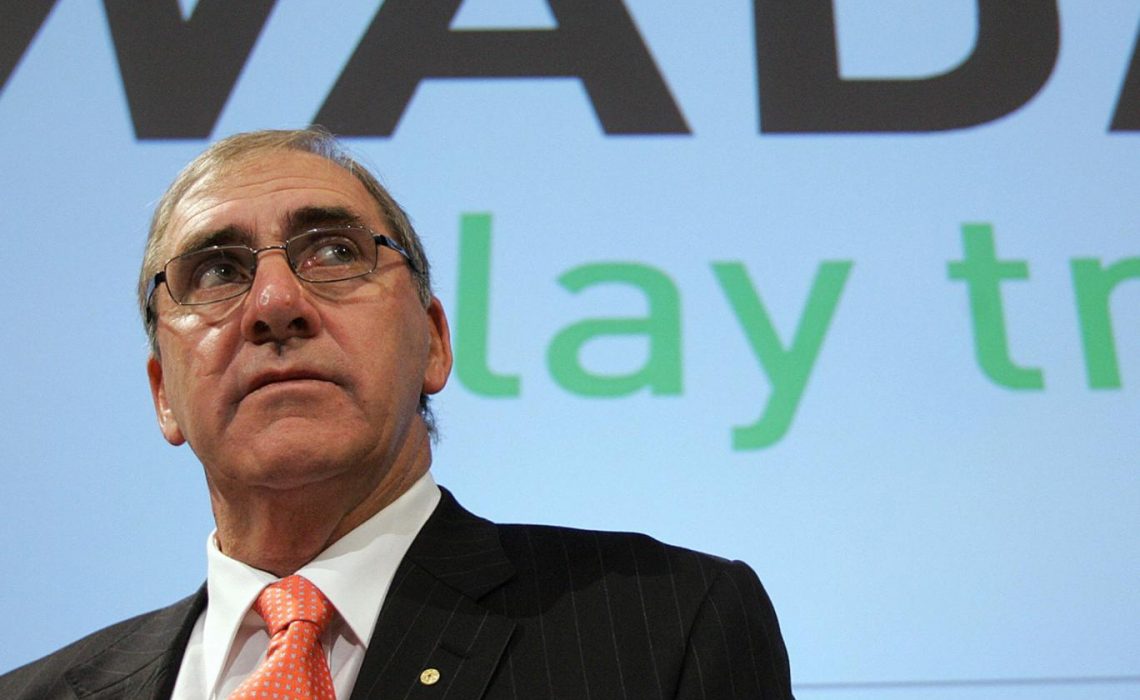 The World Anti-Doping Agency (WADA) has welcomed the thorough Report into widespread doping allegations issued by the WADA Independent Commission.

The Richard Pound-chaired Commission – which held a specially convened Press Conference for the world’s media in Geneva today – found that the allegations of widespread doping were substantiated by their investigation, and that far from being historical, many of the findings are still current in Russian sport today.

“The Independent Commission’s Report contains a series of findings that will shock and appall athletes and sports fans worldwide, and indeed many issues that highlight very current deficiencies with the anti-doping system in Russia,” said WADA President, [link id="341" tax="post_tag" text="Sir Craig Reedie"].

“While the contents of the Report are deeply disturbing, the investigation is hugely positive for the clean athlete as it contains significant recommendations for how WADA and its partners in the anti-doping community can, and must, take swift corrective action to ensure anti-doping programs of the highest order are in place across the board,” he added.

“WADA is fully committed in its role of leading the charge to protect the rights of clean athletes worldwide.”

The Commission highlighted the need for WADA to insist upon compliance by all its signatories, and to prioritize regulating compliance of anti-doping programs.

There were specific recommendations for WADA to declare the WADA-accredited Moscow Laboratory and Russian National Anti-Doping Agency (RUSADA) non-compliant.

There was also a recommendation for the All-Russian Athletics Federation (ARAF) to be declared non-compliant, which WADA will refer to the International Association of Athletics Federations (IAAF) so that appropriate action can be taken against ARAF as one of its member federations.

The Commission pointed to the clear need for WADA to be provided with increased resources in order to carry out the additional activities highlighted in the Report, which are required for quality anti-doping systems to prosper worldwide.

The Independent Commission’s recommendations for WADA can be read in full in the Report.

The Commission found that there was a systematic level of doping that had been perpetuated in part by unscrupulous athlete support personnel in Russia.

The Commission cited a level of state influence in its findings, though it also expressly mentioned that Russia and athletics were not alone in their involvement with orchestrated doping in sport.

ABOUT THE WADA INDEPENDENT COMMISSION (IC)

On 11 December 2014, WADA launched the IC to investigate the validity of allegations of doping practices; corrupt practices around sample collection and results management; and, other ineffective administration of anti-doping processes that implicate Russia, the [link id="175" tax="post_tag" text="IAAF" target="_blank" target="_blank"], athletes, coaches, trainers, doctors and other members of athletes’ entourages; as well as, the accredited laboratory based in Moscow and the Russian Anti-Doping Agency (RUSADA).

The role of the IC Commission was extended by WADA in August 2015 following the release of the documentary titled ‘Doping – Top Secret: The Shadowy World of Athletics’, which contained new allegations regarding widespread doping in international athletics.

The documentary alleged that ARD and The Sunday Times obtained a leaked database, belonging to the International Association of Athletics Federations (IAAF), which contained more than 12,000 blood tests from around 5,000 athletes in the years 2001 to 2012.

The IC has not yet reported on its findings from the August allegations, nor those portions relating to matters now under police investigation, because its investigation into these particular allegations is still ongoing. The IC expects to report on these findings before the end of the year.