Oregon 2014 tipped to be 2nd biggest IAAF WJC ever – AthleticsAfrica 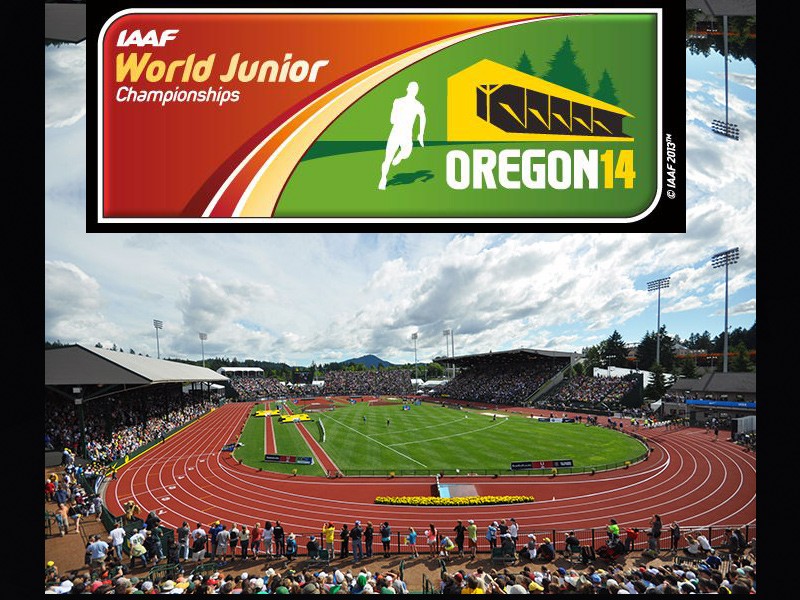 The 2014 IAAF World Junior Championships in the US is on course to become one of the biggest gatherings in terms of participating IAAF Member Federations in the history of the Championships.

With the deadline for the final entries now closed, no fewer than 175 IAAF Member Federations have confirmed their participation in these Championships.

The most attended edition was Beijing 2006 where 176 countries gathered in the Chinese capital, followed by Annecy 1998 with 170 countries.

With a total of 1546 athletes entered (831 men and 715 women) for Oregon 2014, the expected participation figure will be just shy of the record set at the last edition of the Championships in Barcelona two years ago, making it the biggest ever age-group athletics event held outside of Europe.