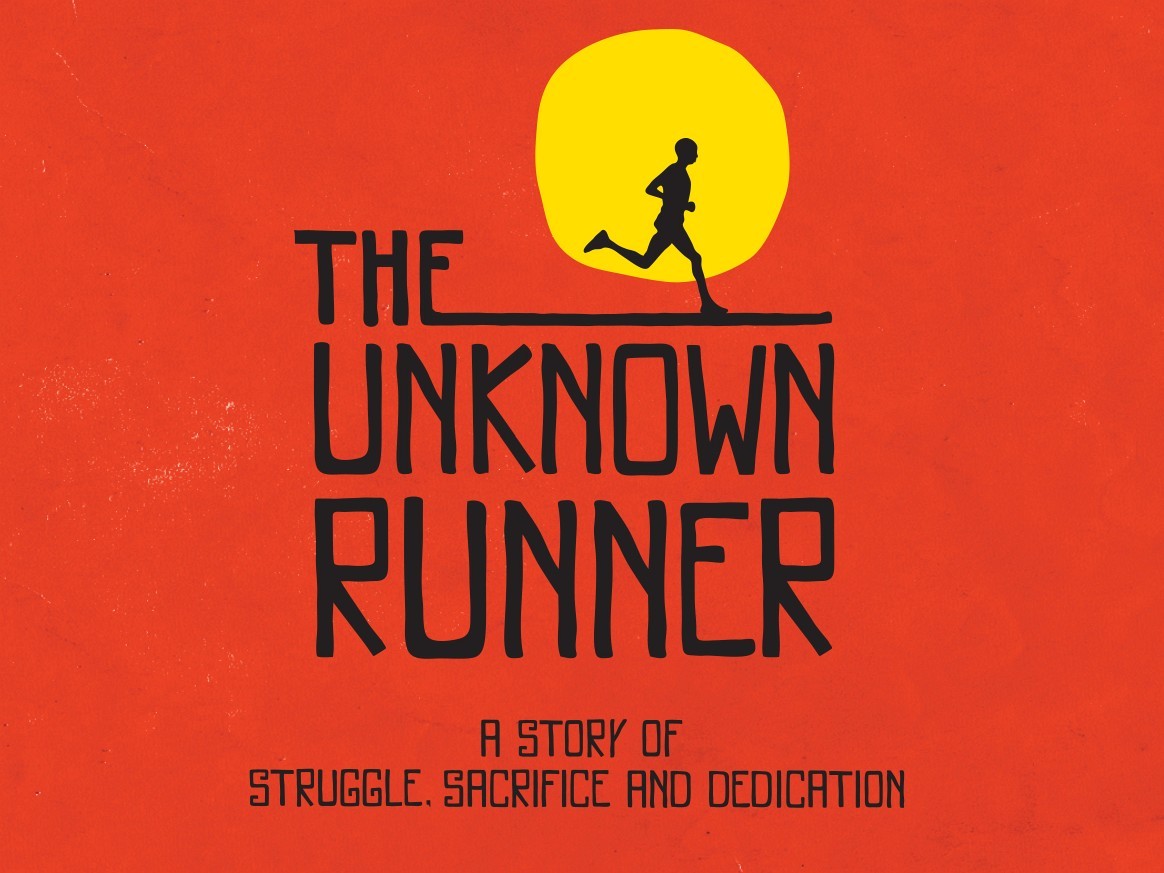 As the 31-year-old Wilson strode to the new 2:03:23 record, taking 15 seconds off Kenyan colleague Patrick Makau’s previous best of 2:03:38, set in Berlin two years ago, his compatriot Geoffrey was making a little history of his own.

Little-known Geoffrey, who made his debut at the 2012 Berlin Marathon, set a personal best 2.06.26 for third place in the men’s race behind fellow Kenyans Wilson and Eliud Kipchoge (2:04:05).

The 20-year-old turned to road running after failing to make recent national cross country and track teams. He has run a decent 58.54 to win the prestigious Ras Al Khaimah Half-Marathon in January and defeated his namesake, Wilson, in the Bogota Half-Marathon three months ago.

Watch the documentary trailer below.

After this run, Wilson Kipsang is on top of the world and in top demand.  “Now everybody wants me to run their race,” he admits. “But after a three week rest, my manager will look at the invitations to shorter races, and then we’ll decide. And my next marathon will probably be next year, in April.”

Geoffrey on the other hand is ‘just looking to run better than last year’. “I’ve prepared well, but my real focus is to beat my best,” he noted. And with his third placing in Berlin and his new documentary, the unknown runner is on to something big.

He is coached by Patrick Sang, the Olympic 1992 steeplechase silver medallist, who was one of the first generation of Kenyan runners who made some money from the sport.

The Unknown Runner documentary is available on general release and for rent on Vimeo.