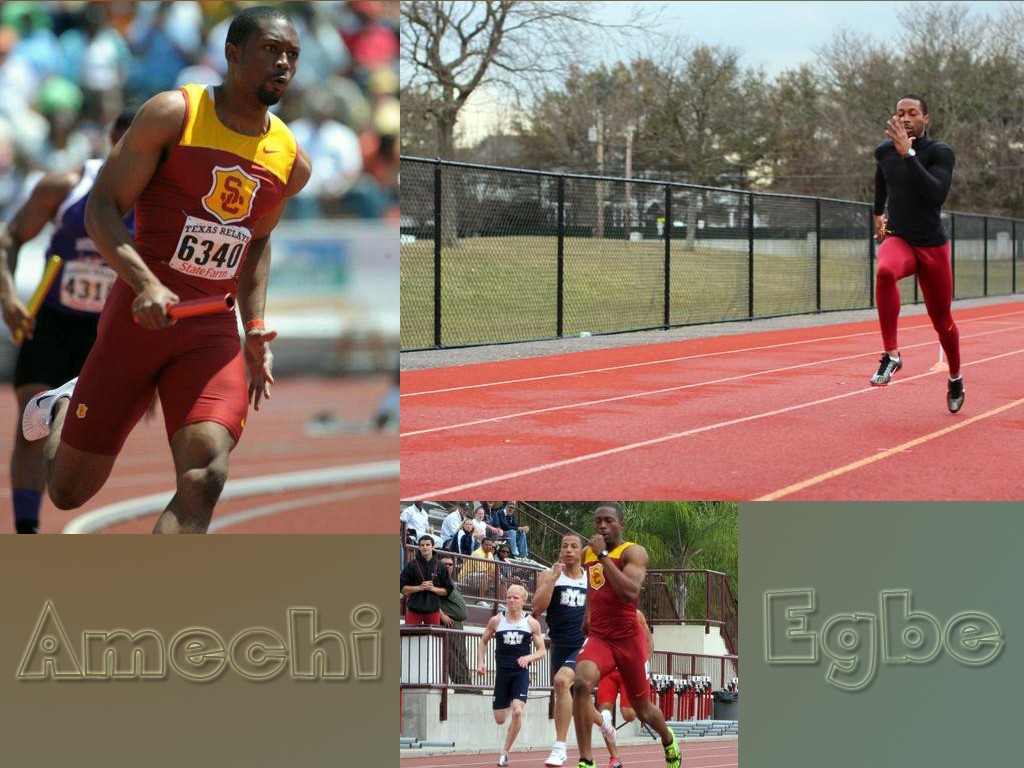 Up and coming track star and renaissance man Amechi Egbe is crowd-funding in order to realise his dream to represent Nigeria at the Rio 2016 Olympic Games in Brazil.

Described on Deamfuel as the ‘Nigeria’s Artistic Speeding Bullet‘, [link id=”426″ tax=”post_tag” text=”Amechi Egbe”] like many athletes, realizes that training full time for the Olympics relegates them to the status of “starving artist.”

However, the University of Southern California (USC) graduate understands this notion, more than most as in addition to being a star on the track, Amechi is an up and coming photographer and fashion guru.

Upon graduating from USC, Amechi returned back to his hometown of New York City, opting to pursue his artistic passions rather than applying to medical school.

In addition to all that, Amechi is an also engineer who holds a BA in Neuroscience from USC and an emerging fashion photographer.

Despite his multiple talents, Amechi struggles to afford to train for the Games, and he’s not alone – 85% of Olympic athletes make $15,000 per year or less. In order to afford to train, he teamed up with Deamfuel, a crowd funding platform that helps athletes raise money from family, friends, fans, and followers.

Amechi is on track to represent [link id=”5″ tax=”category” text=”Nigeria” target=”_blank”] at the 2016 Rio Olympics. To prepare, he must get to major competitions around the nation and the Nigerian Championships in Calabar in June to qualify for this year’s Commonwealth Games in Glasgow, Scotland.

Amechi is also looking for help with financing competitive gear as well as the supplements that he needs to support his training.

Donate to his Campaign