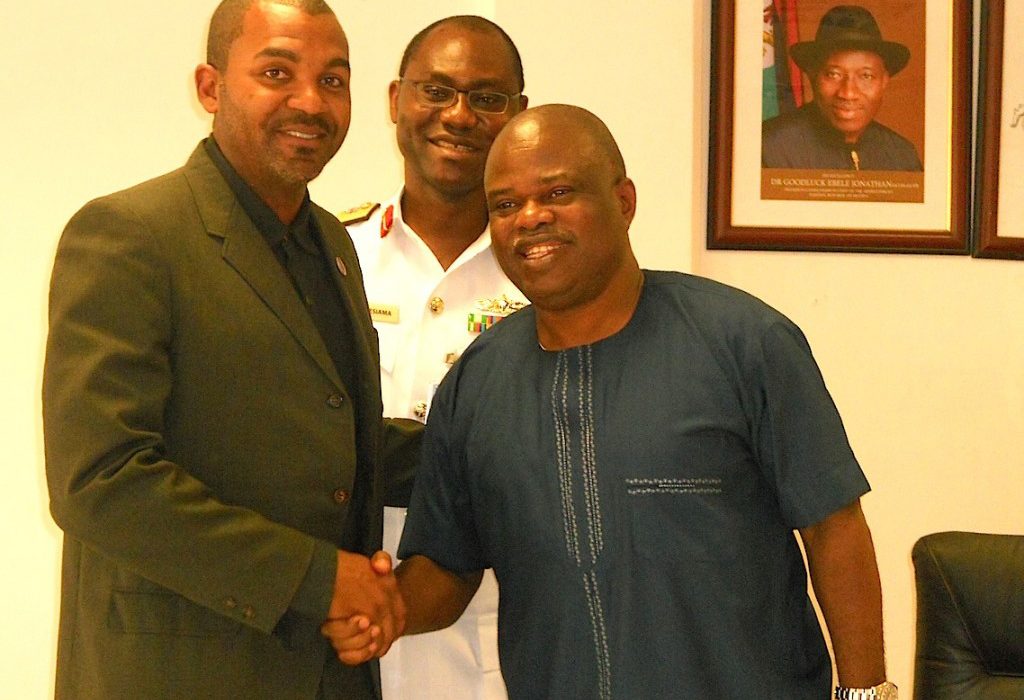 The board of the Athletics Federation of Nigeria (AFN) presented to the media American Eric Campbell as the high performance director in Abuja on Tuesday.

Eric Campbell is tasked with developing a range of programmes to improve Nigeria's global ranking beyond the current 19th place in the world through the application of best practices in track and field and sports science.

Campbell,  a former Georgia State University [USA] coach, will run the office through an initial budgetary provision and will be assisted by two performance coaches with focus on five sporting areas.

"We want to catch up with the rest of the world and surpass them and this we will do with great research and training at the elite level," Campbell noted. 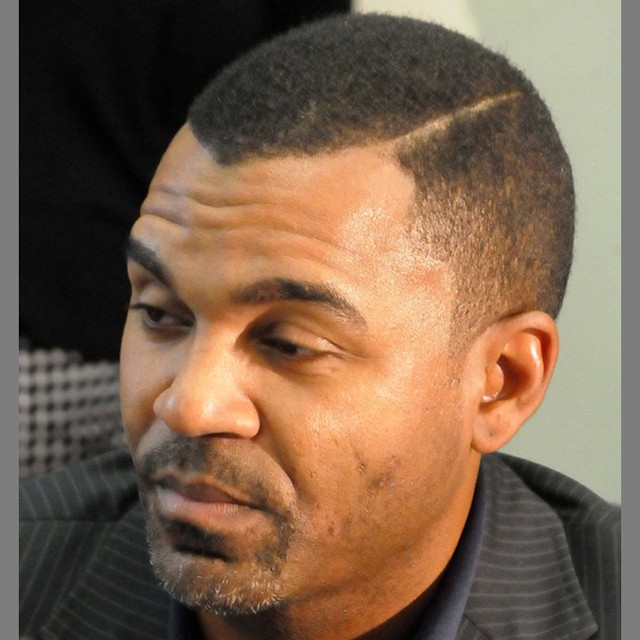 Some of the programmes on AFN activities for 2014 include:

Starting from the 2014 season, the AFN is undertaking a licensing system for the athletes and those without a valid licence through affiliation [with clubs, states or para-military groups] will not be allowed to participate in its competitions.

Solomon Ogba said the model, which is an idea borrowed from the Nigeria Football Federation (NFF), is already bearing fruits as over 800 athletes have complied by registering with the federation.

Ogba added that the top 10 athletes on the federation's list should henceforth complete and submit their athletes' whereabouts information to AFN secretariat every quarter in line with international regulations.

He also directed that coaches who register any athlete must provide in and out of competition information on the whereabouts of such registered athlete at short notice, warning any violation will be met with severe sanction.