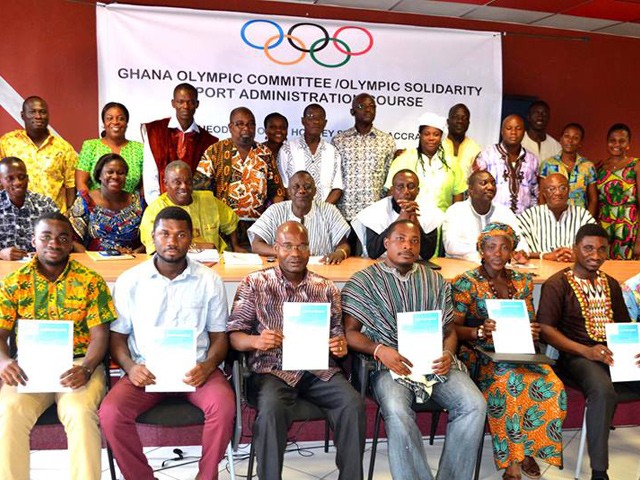 The Ghana Olympic Committee (GOC) has appointed Chris Essilfie as its new Chef de Mission for the XX Commonwealth Games to be held in Glasgow, Scotland from July 23 – August 3, 2014.

Essilfie, chosen following an emergency GOC’s meeting on Monday March 17, 2014, brings a wealth of experience on board as an accomplished consultant with over twenty three years of corporate, consulting and academic experience in Ghana and the UK.

“Essilfie was already a member of the GOC Commonwealth Games Working Group and his substantive appointment will mean continuity in the processes already underway,” said Richard Akpokavie, secretary general of the GOC.

The new Chef de Mission’s role will include securing a pre-Games training site for Ghana’s team travelling to Scotland, discussions on how to fund the team and the selection of an authorised ticket reseller for the Games.

He chairs the GOC’s Fundraising Committee and also led an ad-hoc committee that was charged with Strategy Development, HR and Restructuring. He is additionally a member of the Finance committee.

Essilfie is the owner of Accra-based IBS Consulting Alliance and the Director of Strategy at the Ghana Chamber of Oil & Gas.