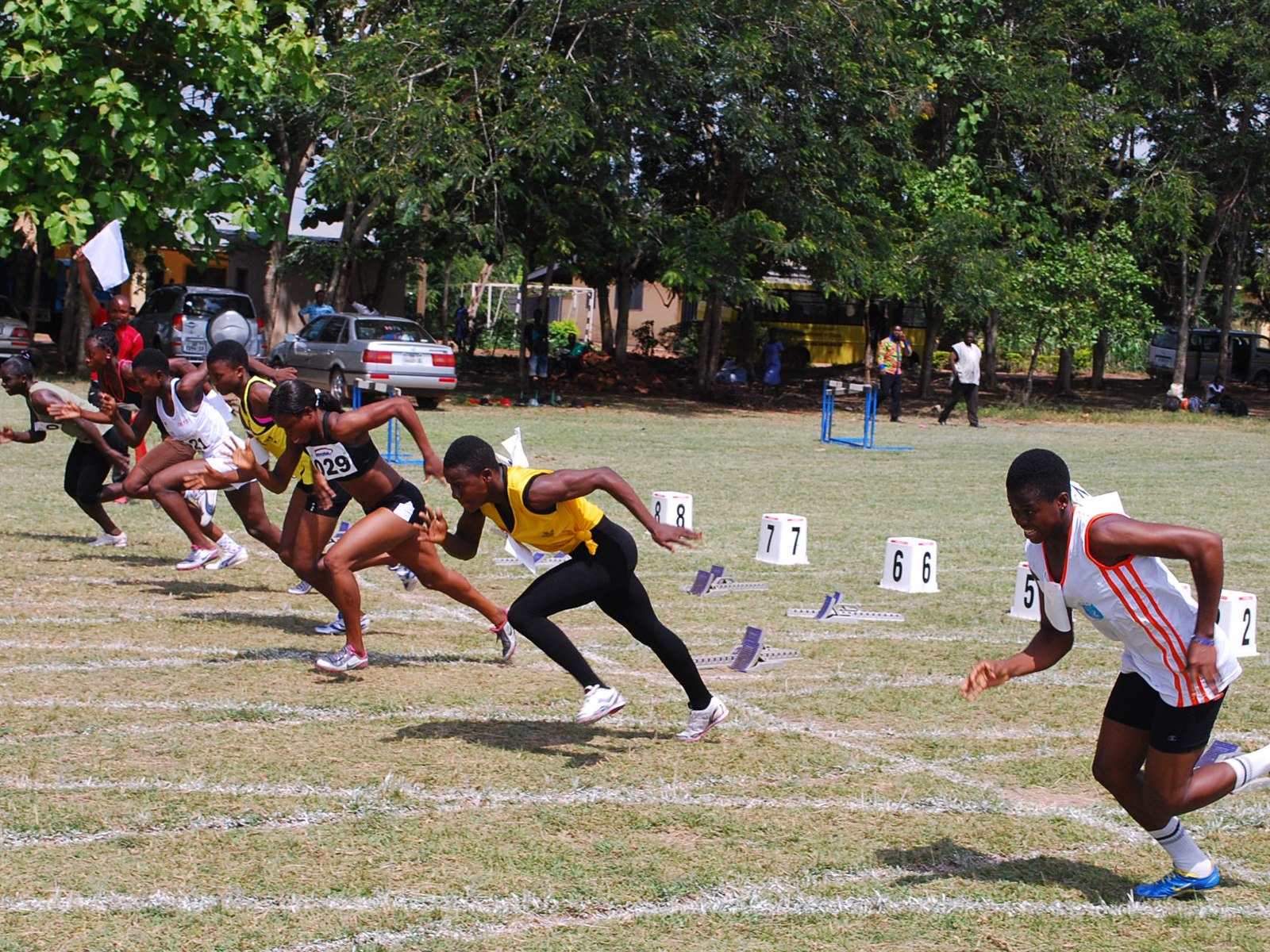 The championship had a number of notable performances, including from African 4x100m relay medalist Beatrice Gyaman, who won the women’s 100m in 11.90 secs ahead of Dorcas Gyimah 12.09 and Happy Abruyah 12.17.

John Osei Kofi continued his impressive early form with a 21.68 clocking to win the 200m final, followed by Stephen Opoku in 21.94 and Emmanuel Appiah-Kubi in 21.96. These performances are all the more noteworthy because they occurred on a grass track.

Several other athletes also competed in the various disciplines to set the tone for the season ahead, and also in an attempt to accumulate enough points to give themselves an early lead ahead of three more Circuit Championships in Akatsi, Accra and Tamale.

The latter list included but not restricted to African javelin silver medalist Mary Zuta Nartey, who won second place in the shot put with a throw of 11.28m, behind eventual winner and her Ghana Police Service compatriot Juana Ankamah, who won with a 11.38m toss while Janet Abdullah came third with 10.38m.

National 800m runner Martha Bissah stopped the clock at 4.43:33 to win the 1500m final, followed by Beatrice Konamah (who is coached by Bissah’s former coach Nii Odartey Lamptey) in second place in 4.47:04, while Hawa Kombat came third in 4.51:38.

With her star teammate Elizabeth Azure away on a 3000m steeplechase venture to [link id=”81″ tax=”category” text=”Kenya”], Sakat Lariba ran a spirited race to register a comfortable win in the women’s 5000m in 17.35:62.

The 2014 Commonwealth Games and African Championship participant established an unassailable lead after five laps, under little pressure from Beatrice Konamah who took second in 18.15:46 and third placed Judith Banyenel in 18.33:47.

Sponsored by Interplast- Producers of High Quality PVC & HDPE Pipes, the 2015 Circuit will take place in three more venues after the Sunyani opener, including the second leg which comes off on June 6 at Akatsi in the Volta Region, followed by the third leg at the El Wak Stadium on July 4 in Accra; while the final takes place at the Tamale Sports stadium on August 8, 2015.

[link id=”344″ tax=”post_tag” text=”GAA”] Vice President Dr. Silvanus Lamptey told the media in [link id=”7″ tax=”category” text=”Ghana”] that the objectives for the one-day competition which had over 300 athletes participating had been met.

“It is an advocacy. We want to go to as many regions as we can. Where we went to last year, we’re not going there this year. We’re going to other regions and that is a way of letting people know that athletics is still athletics.

“That is our plan. That is our programme that we should carry athletics to all parts of the country. People blame us that why have been competing on this surface, but if there is no tartan track here, does it mean athletics shouldn’t come here? That is what we’re doing and the athletes are happy to run on this surface.

Sprinter John Osei Kofi, who is ranked as the fastest home based sprinter in the 100m and 200m this season, said his main target this season is to qualify for the All Africa Games and World Championships.

“I am happy to be the fastest right now. Every athlete wants to win so I always want run a better race to win. There are more games coming up so I have set a target of qualifying for the All Africa Games and World Championships. I also want to better my time so I can join my colleagues who are outside the country.

“I set out to win it because it is my old school and I wanted to win it for the fans. I will try to win it where ever the track is, whether it is good or not,” he added. 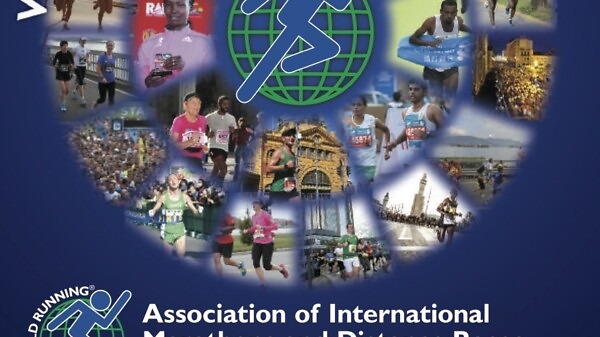