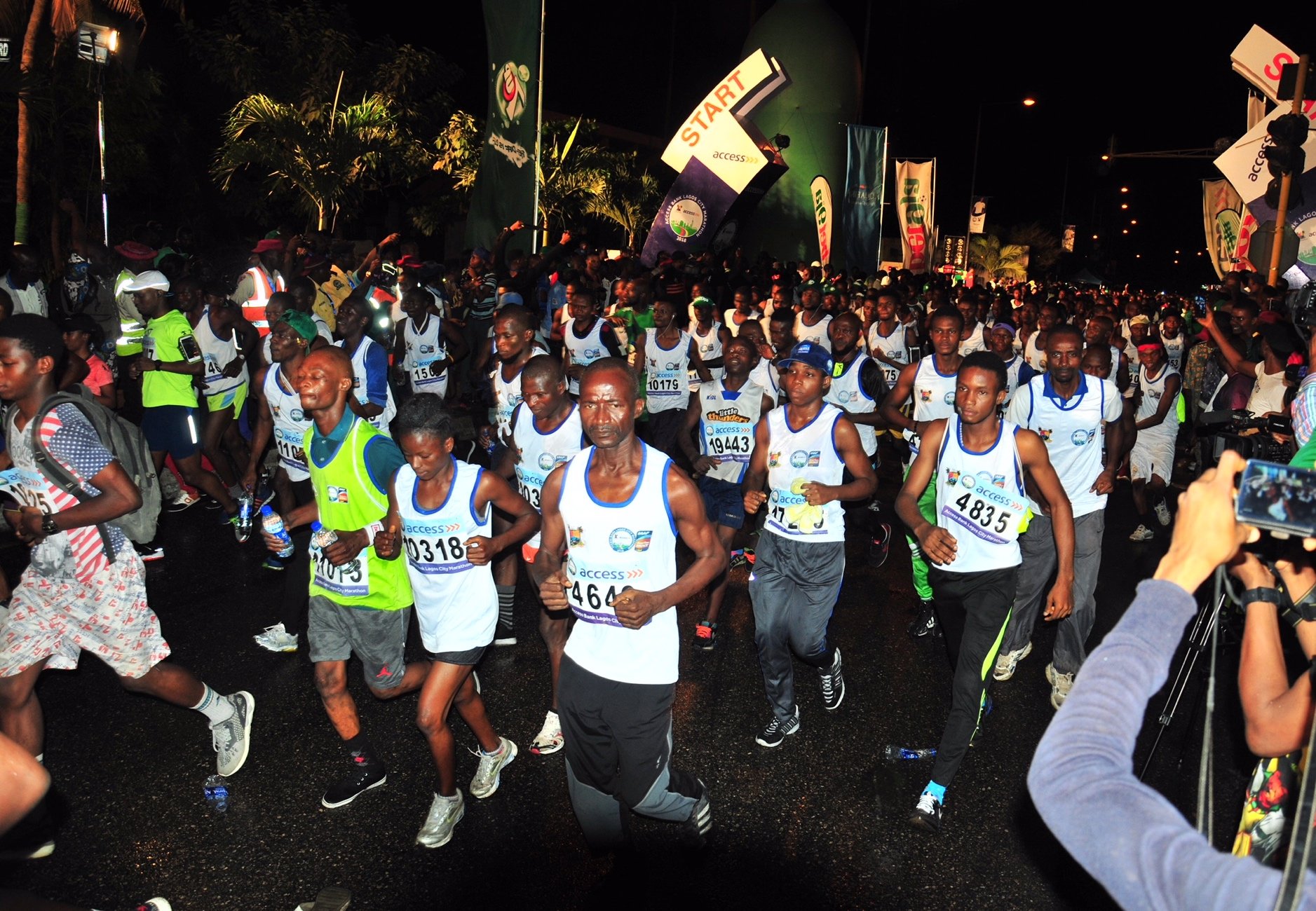 In a statement by Olukayode Thomas, Director of Communications and Media, the General Manager for the Lagos City Marathon, Yussuf Alli said that the 2019 edition is going to be more community-based.

According to Alli, communities will be encouraged to participate as a team while adding that the start and finishing points for the 2019 races will be the same.

Alli, however, warned that unlike in the previous editions of the Access Bank Lagos City Marathon in which people could still register two-three days to race day, the fourth edition for 2019 will not be so as registration this time will close on January 11.

“No, it will not be business as usual, for the 2019 edition, registration will be closing on January 11th and there will be no extension after that window closes,” he stated.

Alli also said that all participants must collect their running kits on or before January 31.

He reiterated that the 10km race is strictly for fun runners and not for professional athletes while also revealing that the winner will be driving home a brand-new saloon car from new automobile partners, Kia Motors.

Also, other exciting prizes will be provided by one of the new sponsors, Revolution Plus; one of Nigeria’s leading Property Companies.

Since Lagos has taken the forefront in reviving the culture of Marathons in Nigeria, other states across the country are also following suit from East, West, South and even the North. 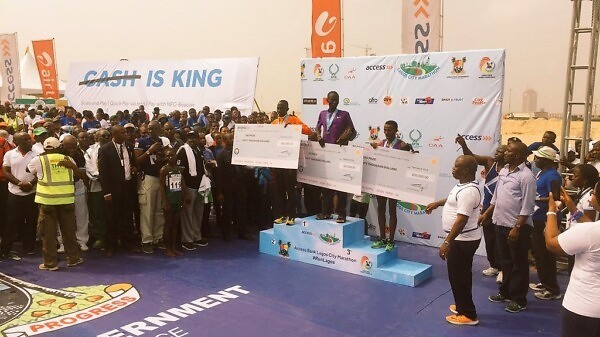 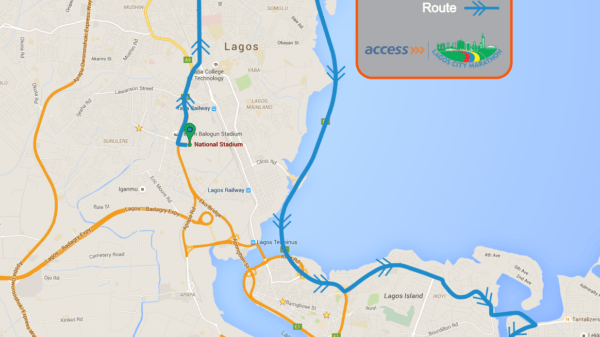 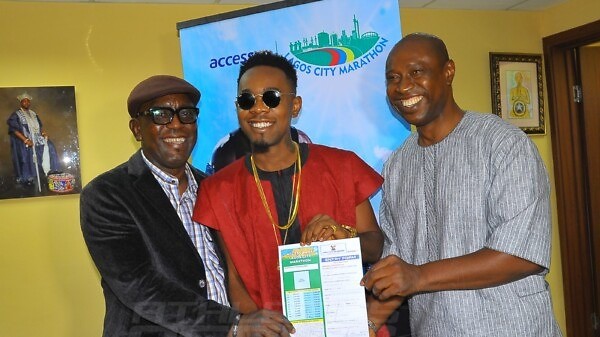 Popular Nigeria dance-hall artiste Patrick Nnaemeka Okorie a.k.a Patoranking is the latest celebrity to sign on for the 2016 Access Bank Lagos City Marathon.