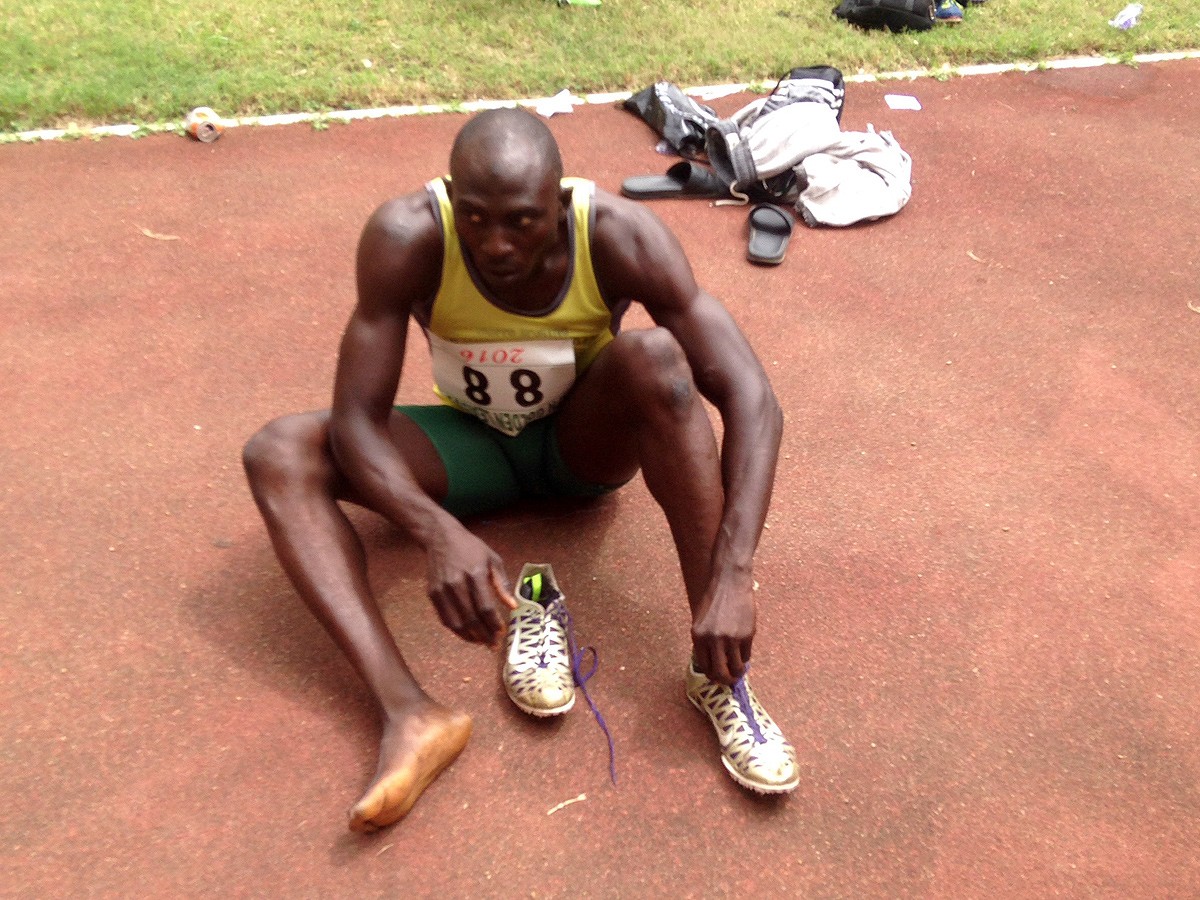 Isah Salihu was the star athlete at the third leg of the Athletics Federation of Nigeria (AFN) Golden League series in Sagamu, Ogun State on Tuesday as he clocked a season’s best of 46.85 to win the men’s 400m final.

The Golden League is a series of athletic meetings that take place in four cities in Nigeria to pick athletes that would represent the country internationally.

Ogho-Oghene Egwero who has been consistent in the athletic meetings this season won the 100m final with a time of 10.35. Arowolo Emmanuel finished second in 10.65 and Abiola Soyemi was third in 10.73.

The Women shot put title was won by Nkechi Chime with a distance of 14.46m. Eucharia Ogbukwo was second with 14.22m.

In the Hammer Women, Feyisayo Daramola took the victory with a throw of 55.67m with Sophia Omizi and Rashidat Quadri finishing second and third.

2014 Commonwealth champion Ese Brume continued her winning spree as she jumped 6.60m to win the women’s long jump ahead of Mercy Abire of Esteem Athletics (5.87m) with Oghenekome Okolosi (5.71m) in third place.

All-African Games gold medalist in the Javelin, Kelechi Nwanaga Once again threw a distance of 50.78m to win the event while Priscilla Zever was second with 40.28m. 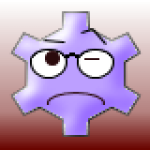