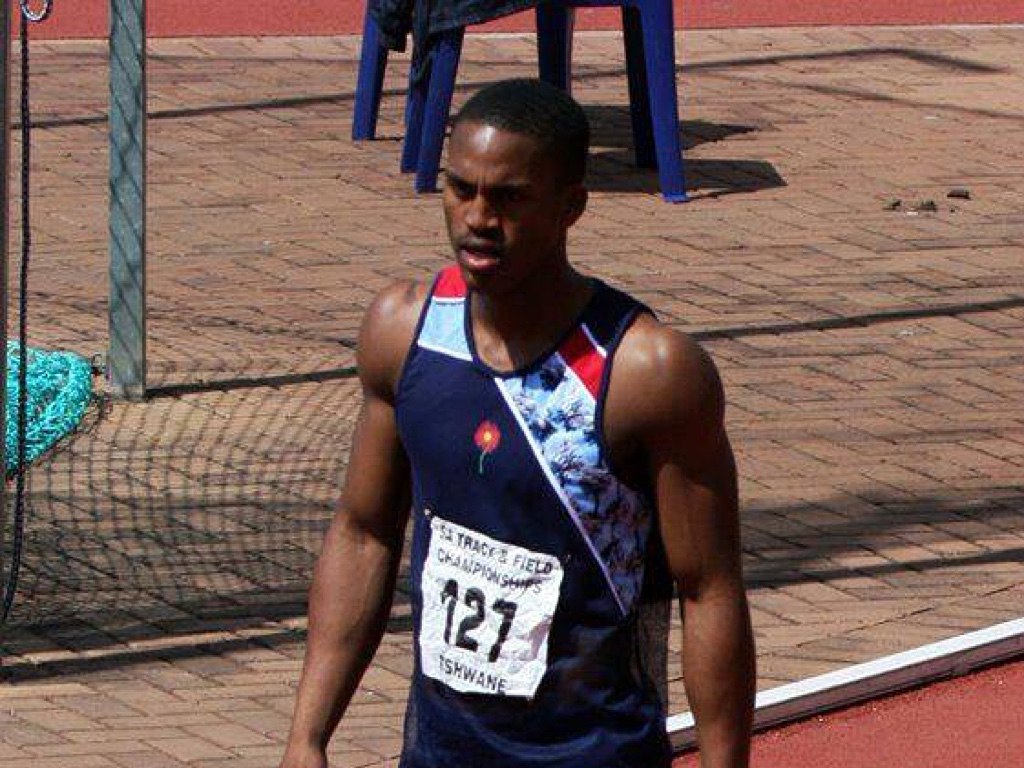 Henricho Bruintjies sets a new South African record of 9.97 secs in the men’s 100m dash at the 2015 Resisprint International meeting in the Swiss city of La Chaux-de-Fonds on Sunday.

The 21-year-old clocked a lifetime best 9.97 seconds in winning his Heat to become only the third South African to break through the 10-second barrier in the 100m sprint.

Bruintjies shaved off 0.09 off his previous personal best, set in Prague last month, and 0.01 off the previous national record of 9.98 set by Simon Magakwe at the 2014 SA Championships in Pretoria.

Bruintjies and Simbine will compete at the World Student Games in Gwanju, South Korea this week, as well as long-jumper Zarck Visser, who pushed his own personal best to 8.41m in Germany on Saturday.

Bruintjies’ coach Hennie Kriel told Sport 24: “He was very excited and I asked him if it was official and he immediately replied ‘yes, yes’,” Kriel said.

“I knew a good time was on the cards, the race was at 1,000m above sea level but he is now running good times in European conditions.”

IAAF Diamond League: Five things to look out for in Rome

With the first IAAF Diamond League 2018 meeting on European soil just around the corner, here are five things to look out for when...