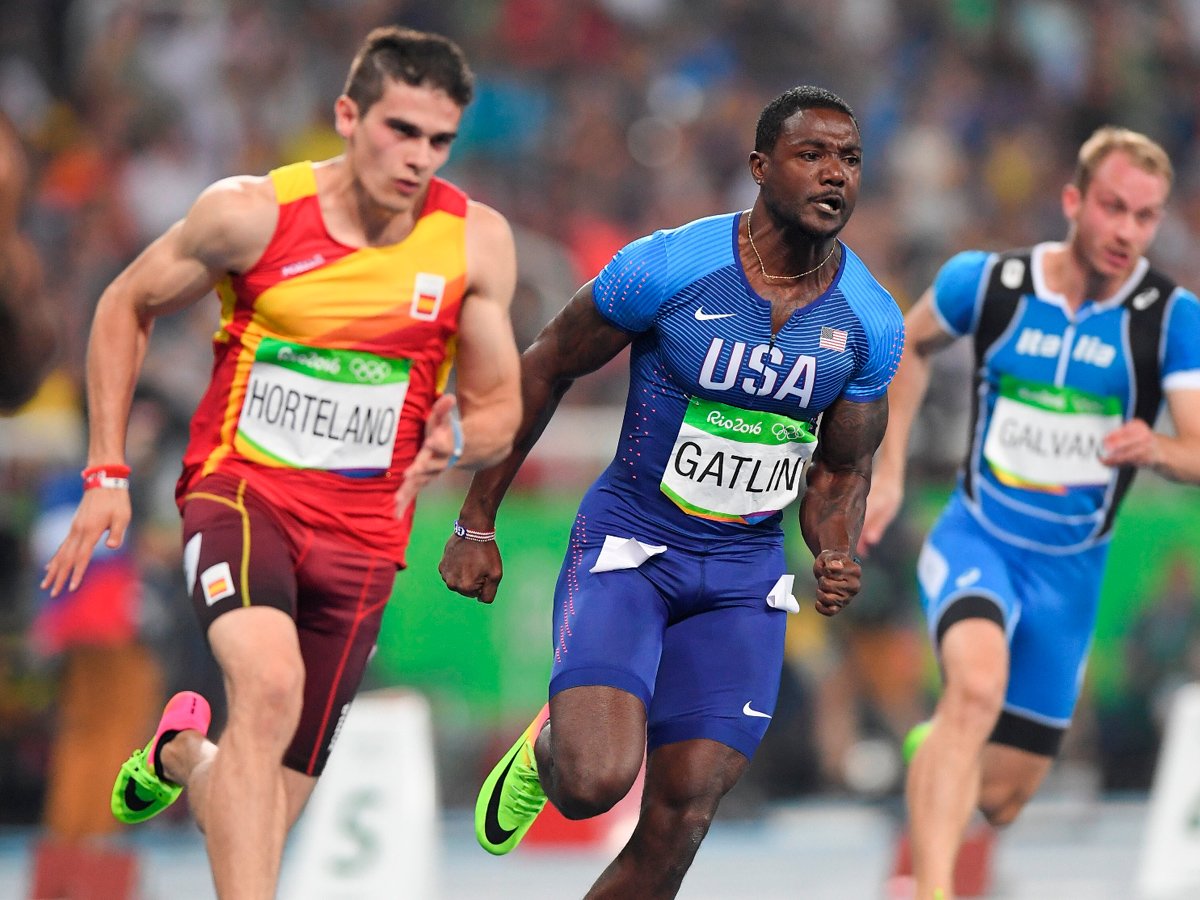 World champion Justin Gatlin, who owns three world sprint titles including an Olympic title, has joined the list of world class athletes who will compete at the 2018 Athletix Grand Prix Series next month.

Justin Gatlin, the 2017 World 100m champion and the 5th fastest-ever human being in the 100m and 200m, will line up for the men’s 150m race in the second of the three series meetings at Tuks Stadium (Tshwane) on Thursday, 8 March.

Gatlin, from the USA, is the biggest name to compete on South African soil since compatriot Michael Johnson in 2001 and is a massive boost to SA athletics.

His presence shows once again how far the sport has come and that global champions are again seeing South Africa as a top global player.

The 35-year-old has astoundingly never run a competitive 150m so this will be a new experience for both him and for South Africans alike.

“I have obviously done 150s in training, but have never raced over that distance before. It will be interesting to see how I do. It is also my first race of the season which adds to the excitement for me,” said Gatlin.

The USA star spoilt the retirement party of Usain Bolt in 2017 when he dipped countryman Christian Coleman and Bolt, to win his first global title since 2005, testimony to the longevity of his career.

He ascribes his ability to stay at the top to his ongoing work on his technique. A glance at race videos of the last four years will show just how much his technique has improved, coming as close to perfection as possible.

In 2015 Gatlin set a world lead in the 100m when he broke his previous best of 9.77 to clock 9.74 for the win at the Diamond League in Doha on 15 May. This is also his best time ever and sits fifth on the World All Time lists. That same year he would run times of 9.75 twice.

Gatlin was so dominant in 2015 that the only race that he was beaten in was the 100m final where his arch rival, Usain Bolt, again snuck victory from him at the World Championships. The margin of victory was a mere 1/100th of a second. Only Bolt was able to run faster than him in the 200m in 2015.

“Having Justin Gatlin running in South Africa is a big coup for us,” said Aleck Skhosana, President of Athletics South Africa (ASA).

“We have such incredible depth in the sprints in South Africa. To have an athlete of Gatlin’s calibre compete here against our athletes means that the world sees us as a major contender in the sprints.

“It also brings other great benefits as it inspires other aspiring sprinters and beyond. It also inspires coaches to produce the calibre of sprinters along the likes of Gatlin and Akani Simbine.”