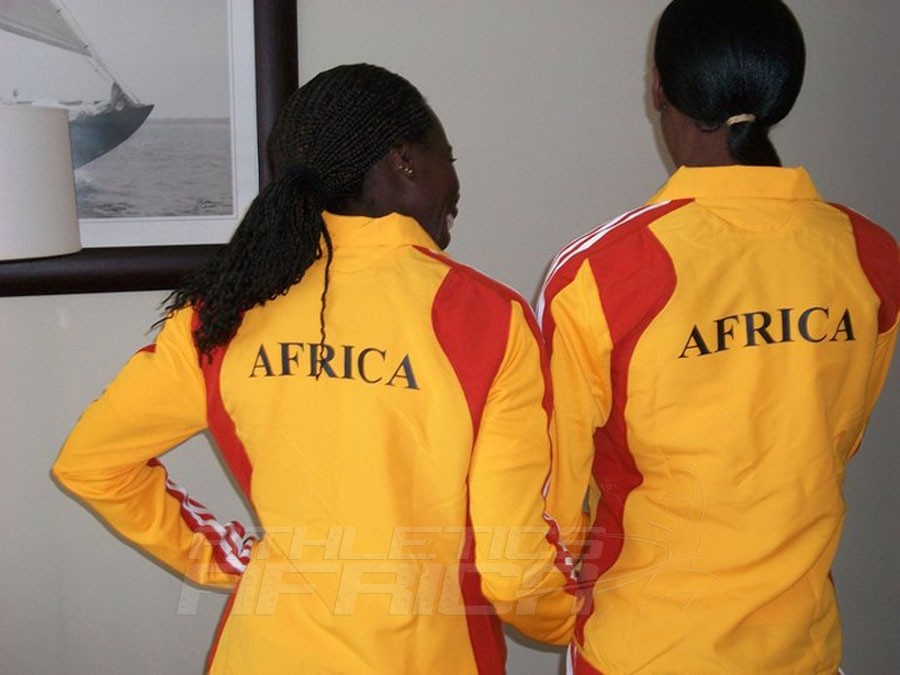 With less than two weeks to go until the IAAF Continental Cup, the teams are close to being finalised and many of the world’s best athletes are set to compete in Marrakech on 13-14 September.

The European team is yet to be finalised, but it will feature Polish hammer thrower Anita Wloarczyk, who yesterday set a world record of 79.58m in Berlin.

World indoor high jump champion Mutaz Essa Barshim, who currently shares the world lead of 2.42m, will be one of Asia-Pacific’s biggest hopes for maximum points. Team-mate Valerie Adams, who leads the 2014 shot put list with 20.46m, is another big favourite.

World champion Caterine Ibarguen, who earlier this year produced the best triple jump for six years with 15.31m, will be expected to bag valuable points for the Americas team.