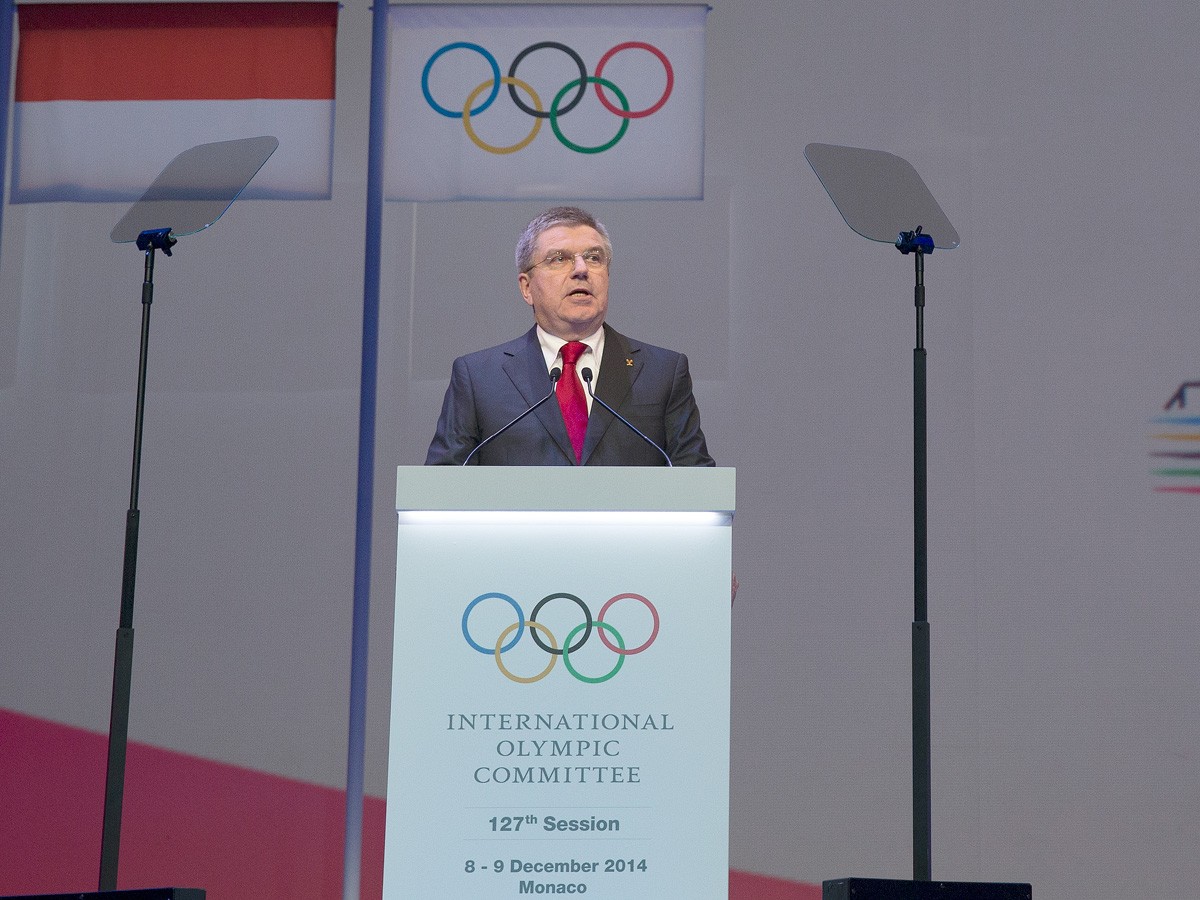 The International Olympic Committee (IOC) President, Thomas Bach, has called for safeguarding the Olympic values, increased participation and reach of sports, and the promotion of the educational and health values of sport for all.

“The Olympic Agenda 2020 is like a jigsaw puzzle,” President Bach explained. “Every piece, every recommendation, has the same importance. Only when you put all these 40 pieces together will you see the whole picture.

Bach said the proposed activities of “Olympism in Action” and “Olympism and Culture” would make the values of sport more accessible for everybody and foster the IOC’s dialogue with society.

“The Olympic Agenda 2020 addresses our communication with the youth. As a sports organisation we cannot be satisfied only with increasing numbers of young people watching the Olympic Games.

“We want to inspire these children by giving them better access to sport. We want to engage with them wherever they are. We want sport in more school-curricula world-wide.”

“The Olympic Agenda 2020 addresses the relevance of Olympic Sports and its values by the proposal for the creation of an Olympic Channel. We must give our athletes and sports the world-wide media exposure they deserve also between Olympic Games,” Bach added.

The IOC members were welcomed by HSH Prince Albert II of Monaco, President of the Monegasque Olympic Committee and a fellow IOC member, at an official reception before the Opening Ceremony.