The 2014 IAAF World Indoor Championships will be held at the Ergo Arena in Sopot, Poland, a small tourist town by the sea with a health resort status, from March 7-9, 2014.

Along with Gdansk and Gdynia it is a part of the Tri-City agglomeration which has over a million inhabitants. On the land’s side the city is covered by forest hills, on the sea side there’s Hel’s Peninsula which surrounds the Gulf of Gdansk.

This makes the waters of Sopot’s beaches much warmer than in other places by the Baltic Sea. 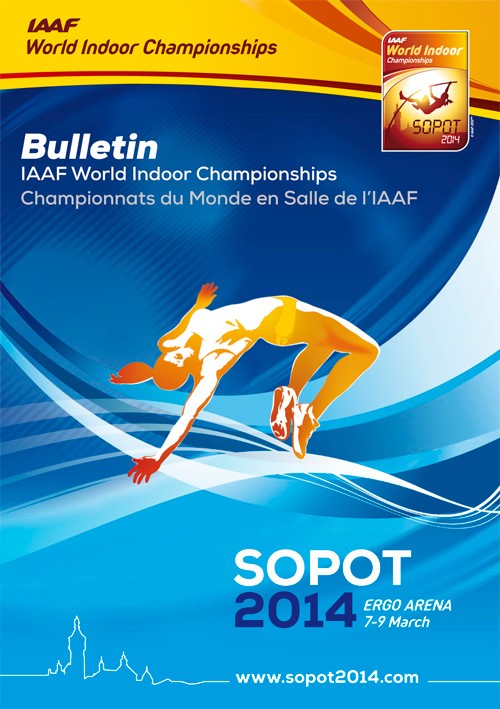