No love for Ambrose Monye in South Africa – AthleticsAfrica 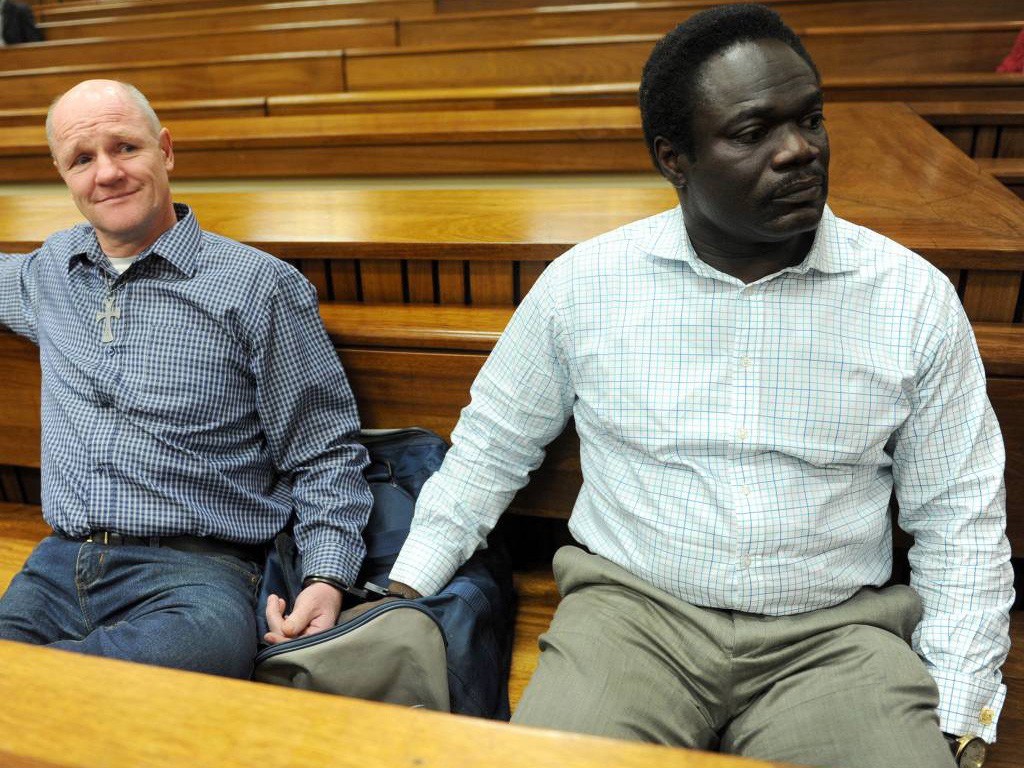 Speaking with a cross-section of Nigerians abroad including the President of the All Nigerian Nationals in the Diaspora (ANNID) South Africa branch, Emeka Johnson Ukwuoama, the consensus was that Monye deserved what he got for the offence committed.

“We have even excommunicated Ambrose from our midst years before now” the ANNID President began in an exclusive chat with  [link id=”128″ tax=”post_tag” text=”AthleticsAfrica”] in Johannesburg.

“Unfortunately [link id=”383″ tax=”post_tag” text=”Ambrose Monye” target=”_blank”] used to be a very popular Nigeria, when he came here he was well received…to the extent that he even went into the security business to be a bouncer to show that he really wanted to do something for himself.

“But along the line he got corrupted with the people in the security sector; that industry is a polluted industry, if you are there and time is not taken you might go astray. It has made different people go into robbery, drugs and take other people’s things forcefully, so I think that is where Ambrose lost it.

“But that is an isolated case as regards Nigerians in South Africa. If you look at the end itself, Ambrose has been able to confess to his crime which shows you that originally he is not akin to being a criminal. He even confessed to other things that the State has not even gotten to know about. He went on to say some things that he was not even tried for which shows that he has come back to his real self – the way he was in Nigeria – well brought up.”

In this light, the ANNID President advised Nigerians in South Africa and indeed the diaspora to try as much to join unions (umbrella bodies for Nigerians) that could help put them in check in foreign lands as pressure in those places could be overwhelming.

“No country has got monopoly of crime and such applies to Nigeria and other countries, Ambrose is part of the comedowns of the exposure that is being brought in by various citizens in various fields in South Africa.”

On his part, another top ranking Nigerian based in Johannesburg, Jason Nsofor who is the Head of Research and Project Development for ANNID said Ambrose sad end should serve as a warning for the few Nigerians still enmeshed in shady dealings across the world.

According to him, the advancement in technology has continually made criminals more liable to being fished out.

“No country has got monopoly of crime and such applies to Nigeria and other countries, Ambrose is part of the comedowns of the exposure that is being brought in by various citizens in various fields in South Africa.

“We regret his involvement in crime and the law has taken its due course, we are happy that he was duly tried with South African law and jailed under the law of South Africa and we should not feel sad that he was jailed, after all he committed the crime,” he added.

According to Mr. Nsofor, “the consolation in a time like this is that a lot of other Nigerians are doing good in South Africa”.

After several brushes with the law, Ambrose Monye was convicted for the murder of 26-year-old Channelle Henning last week.

She was shot in Faerie Glen, in the east of Pretoria on November 8, 2011 just after she dropped her son at a creche. At that time, Channelle and her estranged husband, Nick Henning had been locked in a custody battle.

Mr Henning was picked up by law enforcement agents in December after his best friend, Gouws told the court that Henning offered him a million Rands to have his wife killed. Gouws also told the court that he offered Monye R50,000 to find killers who would do the job. 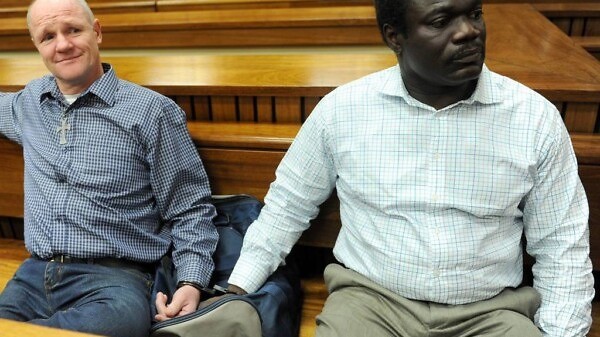