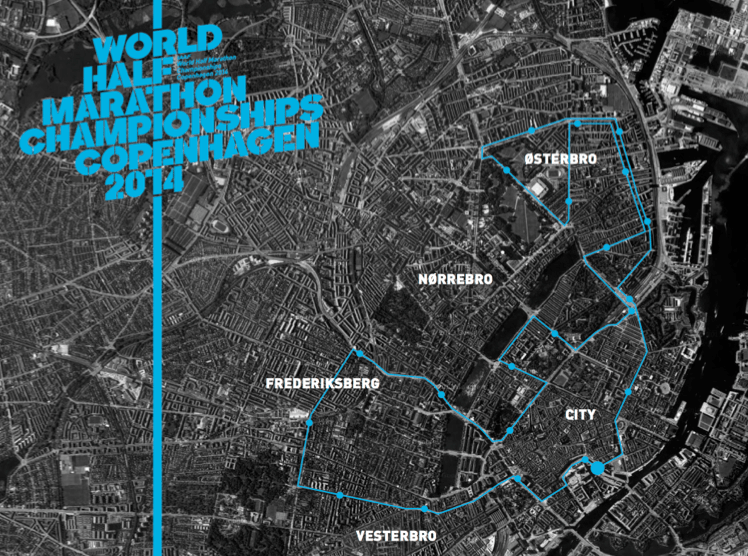 With two weeks to go until the 2014 IAAF/AL-Bank World Half Marathon Championships in Copenhagen, Denmark, five-time winner Zersenay Tadese has revealed he will be vying for an unprecedented sixth individual gold medal.

Without doubt the most successful athlete in the history of the event, the Eritrean is the reigning champion. He also holds the championship record of 58:59, set in 2007 in Udine in a race that remains one of the greatest ever half marathons in terms of depth.

Tadese’s first victory came in 2006 when the event went through a slight change in format and name. Held in the Hungarian city of Debrecen, the races were slightly reduced to 20km and the name of the event changed to the IAAF World Road Running Championships. 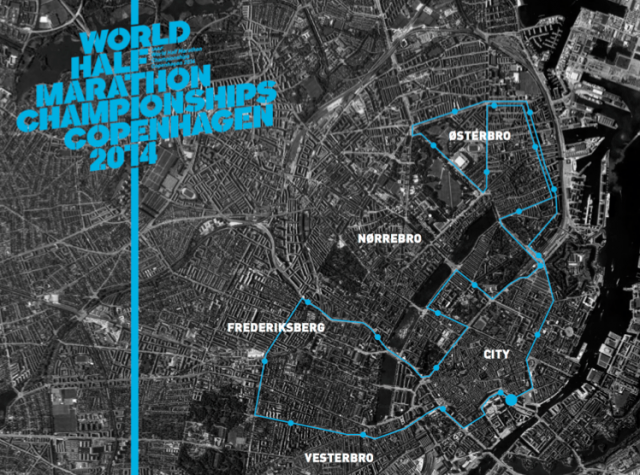 Although the name remained in place for one more year, the distance moved back up to the half marathon in 2007 and one year later the name reverted back to the[link id=”402″ tax=”post_tag” text=” IAAF World Half Marathon Championships”].

Tadese won two more gold medals in 2008 and 2009, but his streak came to an end in 2010 when he was surprisingly defeated by Kenya’s Wilson Kiprop.

He returned to winning ways in Kavarna two years ago though, standing on the top step of the podium once more at the World Half Marathon Championships.

Tadese will renew his rivalry with the 2010 victor in Copenhagen as Kiprop was recently announced as part of a strong Kenyan line-up for the event.