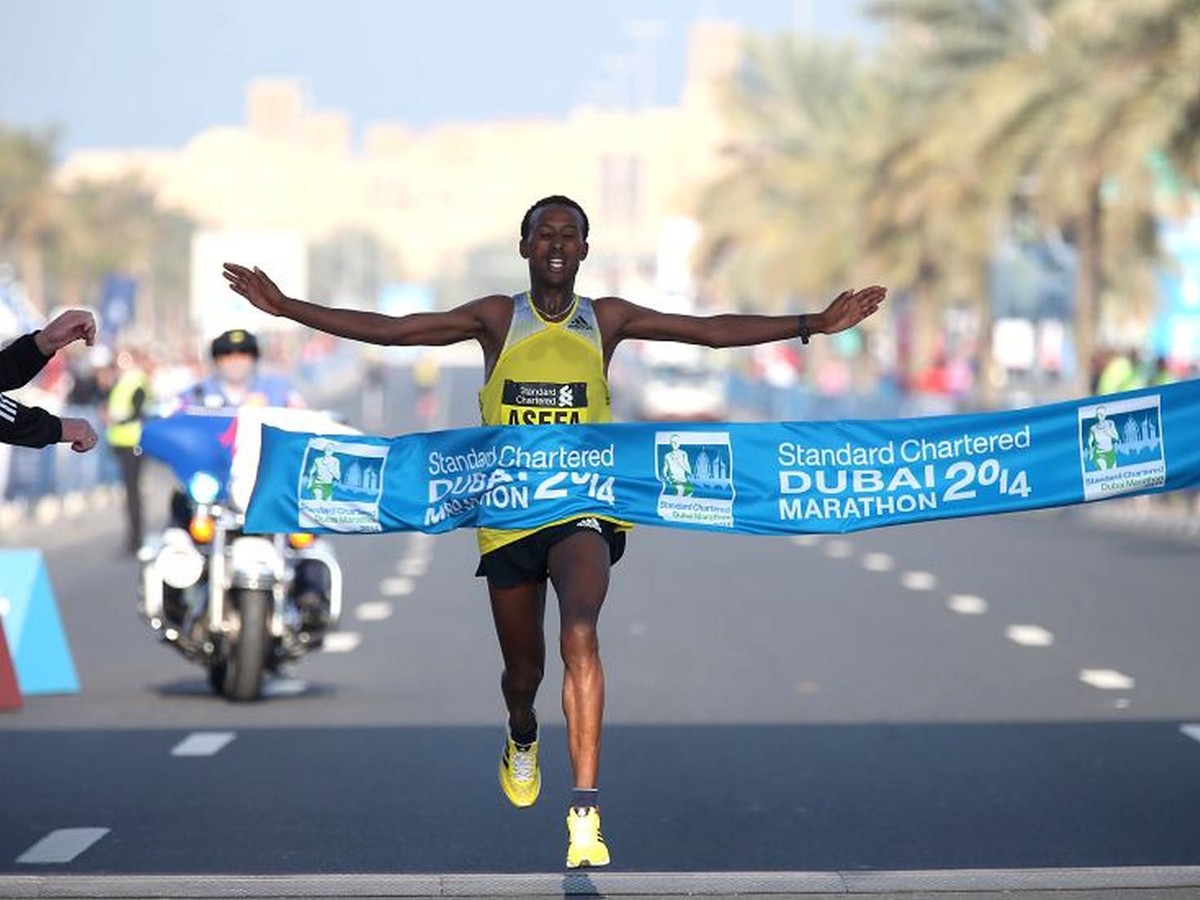 Kenyan runners have dominated the men’s race of the BMW Frankfurt Marathon for more than a decade. The past twelve champions of Germany’s oldest city marathon have all come from [link id=”81″ tax=”category” text=”Kenya”].

However this winning streak will be tested to the limits and it could well be the Ethiopians who finally make the headlines again this autumn. 30 years ago Frankfurt’s sole [link id=”82″ tax=”category” text=”Ethiopian”] male winner in the history of the race, Dereje Nedi, ran a course record of 2:11:18. Back in 1984 this was a first-class performance and a record that stood for 13 years.

Their compatriot, Aberu Kebede will headline the women’s race at the 33rd edition of the event, which is an IAAF Gold Label Road Race

It was [link id=”558″ tax=”post_tag” text=”Tsegaye Mekonnen”] who stunned the world of road running early in the year, when he smashed the unofficial world junior record in his debut at the distance.

Winning the highly competitive [link id=”358″ tax=”post_tag” text=”Dubai Marathon”] in January with a time of 2:04:32 he became the eleventh fastest marathon runner ever at the age of just 18. The way he ran away from top-class contenders in the final stages of the race suggests that there is much more to come from Tsegaye Mekonnen.

“I could have run faster, but all of us in the leading group lost some energy during the first part of the race. This was because the pace changed so often. It seemed that the pacemaker was doing some kind of fartlek,” said Tsegaye Mekonnen who turned 19 in the meantime.

With a more even pace expected in Frankfurt he hopes to break the Ethiopian record of 2:03:59. The current national record holder is superstar Haile Gebrselassie, who Mekonnen describes as his idol.

With this time the 27 year-old is the seventh fastest marathon runner in the world this year. Feleke’s PB stands at 2:04:50. But he hopes for much faster times.

“My dream is to break the world record. I train very hard for this,” said Feleke after his Vienna victory, where he smashed the course record by more than a minute.

[link id=”559″ tax=”post_tag” text=”Aberu Kebede”] will be among the favourites when she comes to Frankfurt. There was much more Ethiopian success in the women’s race in the past few years. 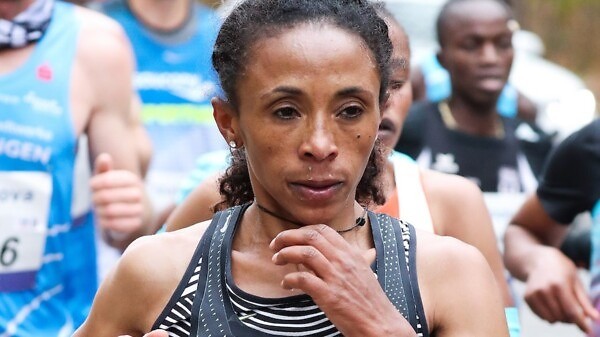