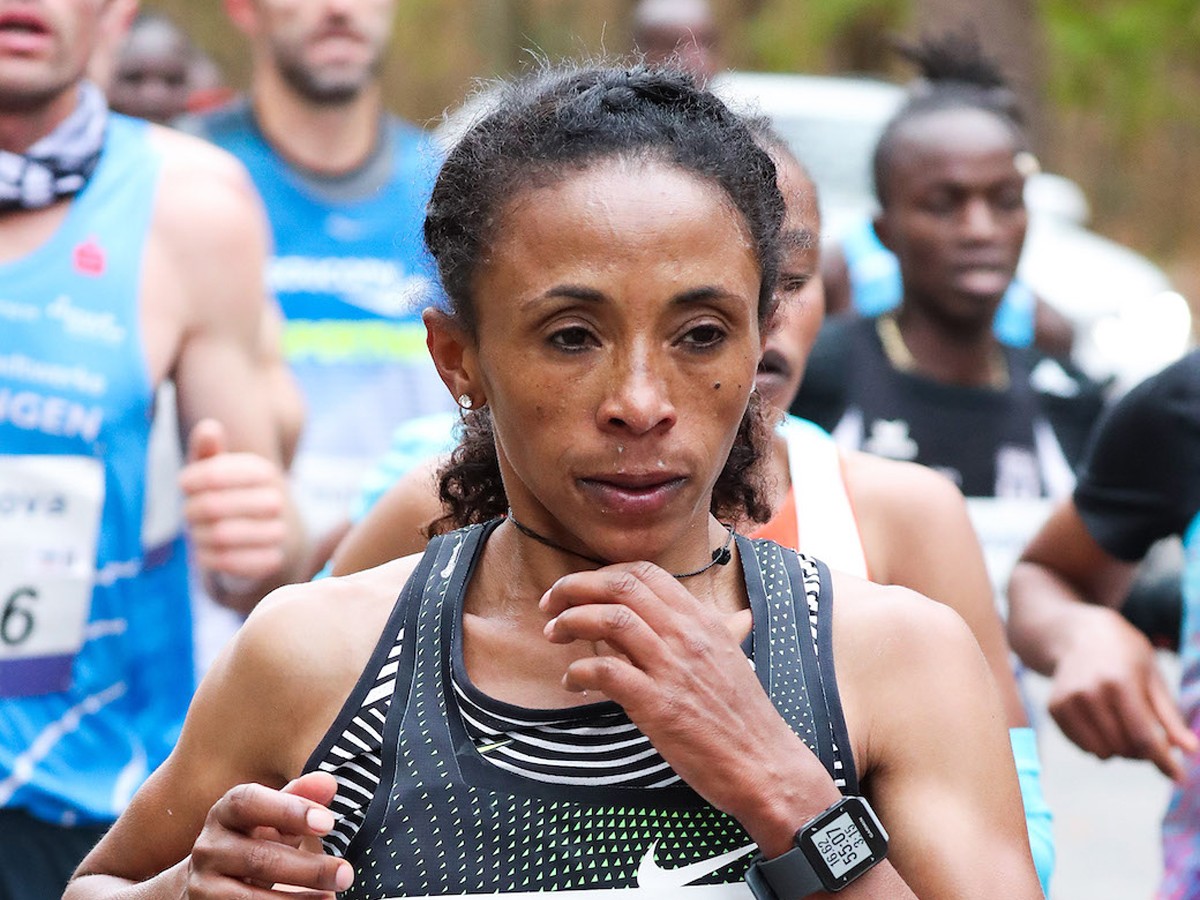 Last year’s women’s champion and course record holder Meskerem Assefa will return to run the Mainova Frankurt Marathon while another world-class Ethiopian distance runner will also be on the start line on October 27: Tsegaye Mekonnen, the junior men’s world record holder in the marathon.

In addition to these new recruits to the elite line-up, two more athletes will be joining them in the race for top prizes: Kenya’s Olympic bronze medallist in the 5,000m in 2008, Sylvia Kibet and last year’s German champion Fabienne Königstein.

Around 14,000 runners are expected to complete the field in the Mainova Frankfurt Marathon which is an IAAF Gold Label race, the highest category in road racing. Further details can be found on the website.

“The addition of Meskerem Assefa and Tsegaye Mekonnen means two more top stars have joined our race. It says a lot for the quality of the Mainova Frankfurt Marathon that these two athletes want to run their autumn marathon here. If weather conditions are right, we have a good chance for very fast races,” said the race director Jo Schindler.

A year ago Meskerem Assefa set a course record of 2:20:36 despite windy conditions which was also her personal best. The 34-year-old has the potential to target a sub-2:20 time for her latest appearance in Frankfurt. She may well have company in this challenge since the Kenyan Valary Aiyabei has a best of 2:20:53, only 17 seconds slower than Meskerem’s course record in Frankfurt.

Sylvia Kibet can also be expected to produce a considerable improvement on her fastest time. The 35-year-old won in Rabat in Morocco in April, setting a personal best of 2:25:52.

Her pedigree for the marathon includes impressive speed over shorter distances on the track which helped her win two silver medals over 5,000m in the 2009 and 2011 World Championships and an Olympic bronze for the same distance in 2008.

Another newcomer to the women’s race in the Mainova Frankfurt Marathon is Fabienne Königstein, better known as Fabienne Amrhein.

The 26-year-old made her breakthrough last year, improving to 2:32:34 to win the women’s title in Düsseldorf, followed by becoming the top German finisher in 11th place in the European Championship Marathon in Berlin. Injuries have prevented her from racing in the early part of 2019 but she is likely to be aiming for the Olympic qualifying time of 2:29:30 in Frankfurt.

Tsegaye Mekonnen is a runner with enormous potential. In 2014 the Ethiopian was the shooting start of the international marathon scene, running, as an 18-year-old, an unofficial junior world record in Dubai on his debut at the distance of 2:04:32 (the IAAF does not record official marathon world records for juniors).

Since then Tsegaye Mekonnen’s progress has been restricted by a succession of injuries. He also suffered misfortune when making his Frankfurt debut in 2014, recovering from a fall during the race but subsequently dropping out. In 2017 Tsegaye Mekonnen won his second marathon with 2:07:26 in Hamburg. He has not raced internationally this year but the flat and fast course in Frankfurt should give him the opportunity to show what he can do. 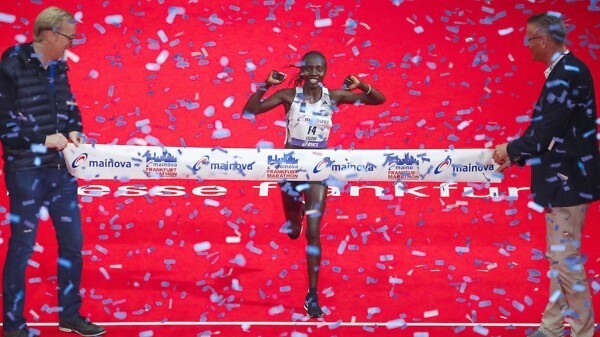 Valary Aiyabei smashed the 2:20 barrier in the Mainova Frankfurt Marathon, achieving the greatest sporting moment in the 38th edition of Germany’s oldest city... 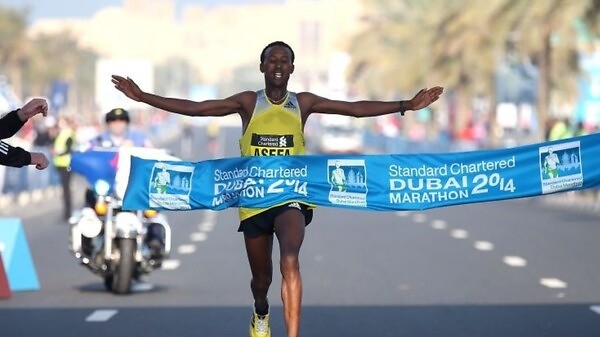