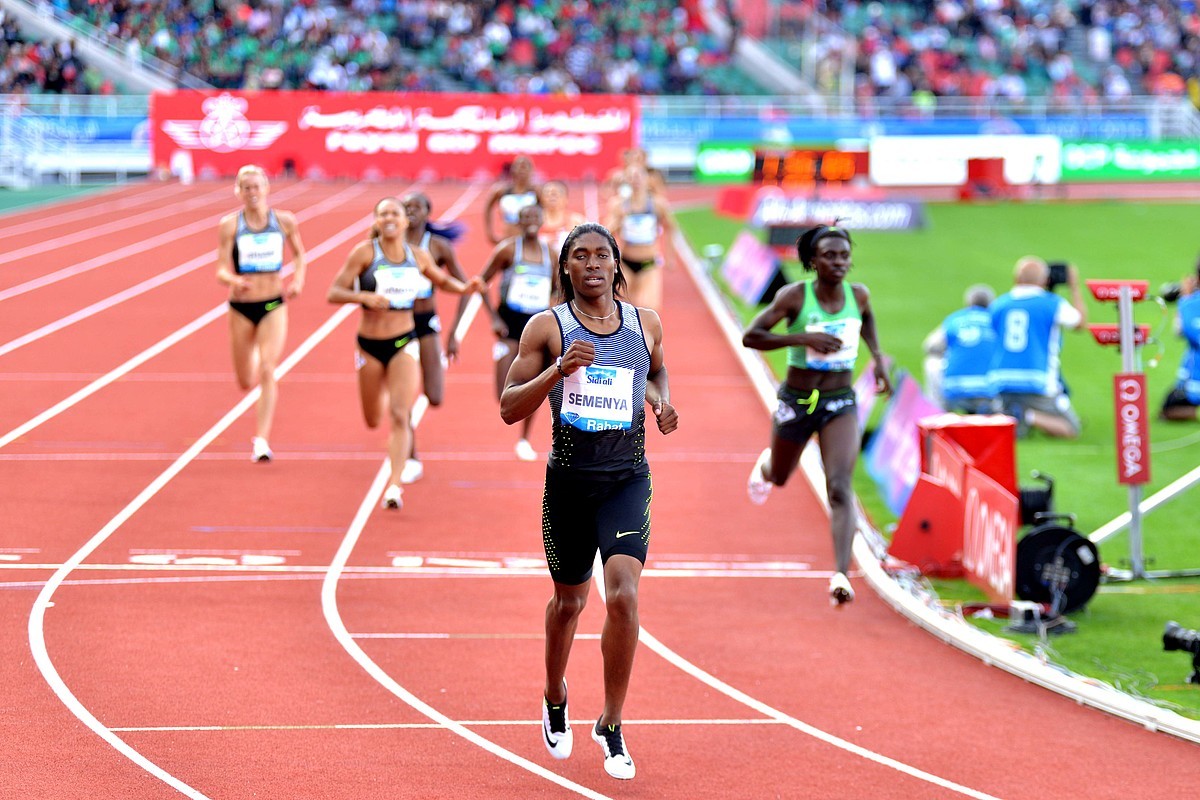 South Africa’s Caster Semenya coasted to victory in the 800m at the Monaco IAAF Diamond League on Friday smashing her own national record in the process.

Caster Semenya‘s time is also a 2016 world-leading and personal best time to underline her status as a heavy favourite for next month’s Rio 2016 Olympic Games.

Semenya, who had to undergo gender testing before being cleared to compete as a woman after winning the world championship in 2009, powered away on the home straight to shave 12 hundredths of a second off her personal best.

Reigning World indoor champion Francine Niyonsaba ran a national record of her own, the Burundian stopping the clock at 1:56.24 to take second.

Kenya’s Margaret Wambui, the 2014 world U20 champion, crossed the line in 1:56.64 for third but was later disqualified for a lane infringement.

“I was expecting to run under 1:56,” Semenya said, adding that she was looking forward to winning gold in Rio. “You have to believe in yourself and that’s what I did today.”