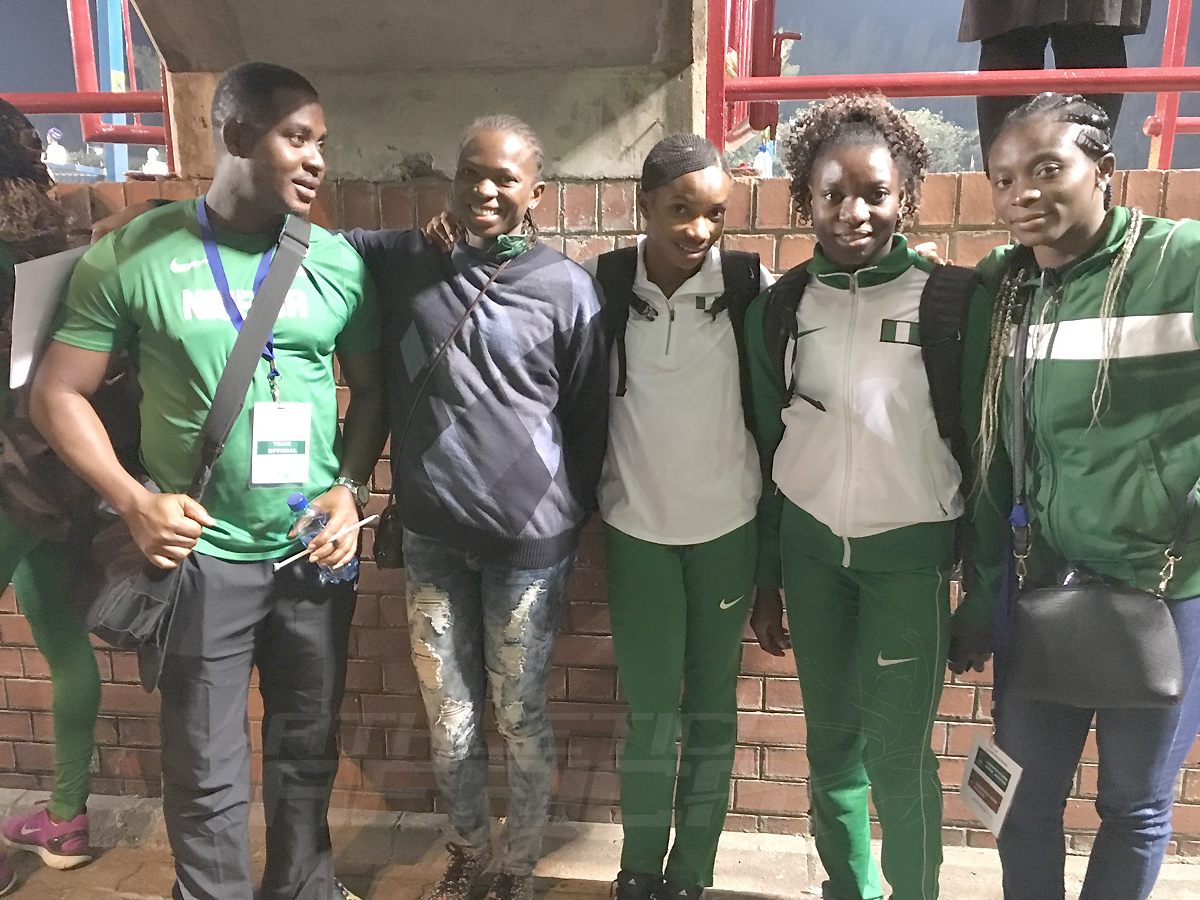 Over 50 Nigerian athletes based in Europe and the United States of America have arrived in the country ahead of this week’s All-Nigeria Athletics Championships in Sapele, Delta State.

This 2016 All-Nigeria Championships, which will serve as the Olympic trials to select the athletes to represent Nigeria in Rio, is expected to be keenly-contested as athletes across the world have paid their way through to get a chance to fight for spots in the Nigerian team.

An Athletics Federation of Nigeria (AFN) official said in a press statement that “over 50 of them (the athletes) paid for their flight tickets to be part of this year’s All-Nigeria Championships” to show their zeal to represent Nigeria at the Olympics.

The 2016 All-Nigeria Championships will hold on Thursday July 7 and Friday July 8 at the Sapele Township stadium. It will be closely followed by the Confederation of Africa Athletics (CAA) Grand Prix, Warri Relays on Saturday July 9 at the same venue.

Already the Relay teams from South Africa, Botswana, Ghana and other parts of the world have signified their interest to be part of the Warri Relays.

The AFN President, Chief Solomon Ogba in a recent chat with journalists said among other things the Warri Relays is targeted at putting the Nigeria relay team in good stead for a good show at the Rio 2016 Olympics.

“We are doing the relays because we have comparative advantage there to strive for medals. We are one of the very few countries that can boast of at least six average athletes in the short sprints, we must not lose sight of that advantage,” Ogba said. 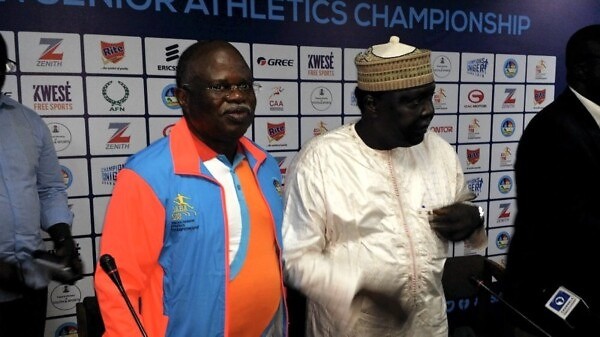 The Confederation of Africa Athletics (CAA) has announced plans to start an annual one day Africa tour meeting, which is similar to the IAAF...