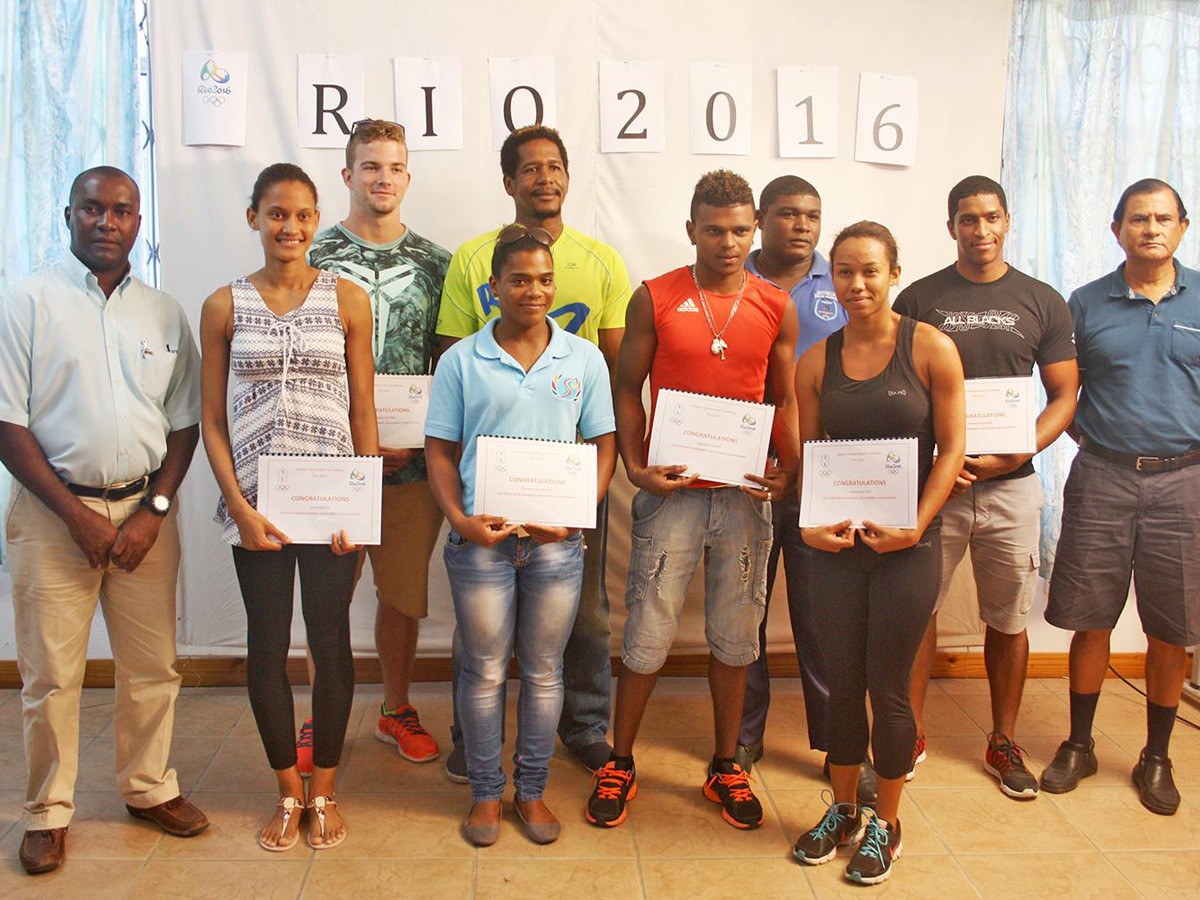 Labiche also competed in the women’s high jump event at the London 2012 Summer Olympics and holds the Seychelles record of 1.88m from Barcelona 2012.

The two track and field stars joined six other athletes from [link id=”628″ tax=”category” text=”Seychelles”], who were awarded the Olympic Scholarships, as the Indian Ocean island nation builds towards getting a first Olympic Games medal.

The scholarships, provided in order to support the athletes’ preparation prior to their [link id=”315″ tax=”post_tag” text=”Rio 2016″] selections, covers athletes from the six sports of athletics, boxing, judo, sailing, swimming and weightlifting.