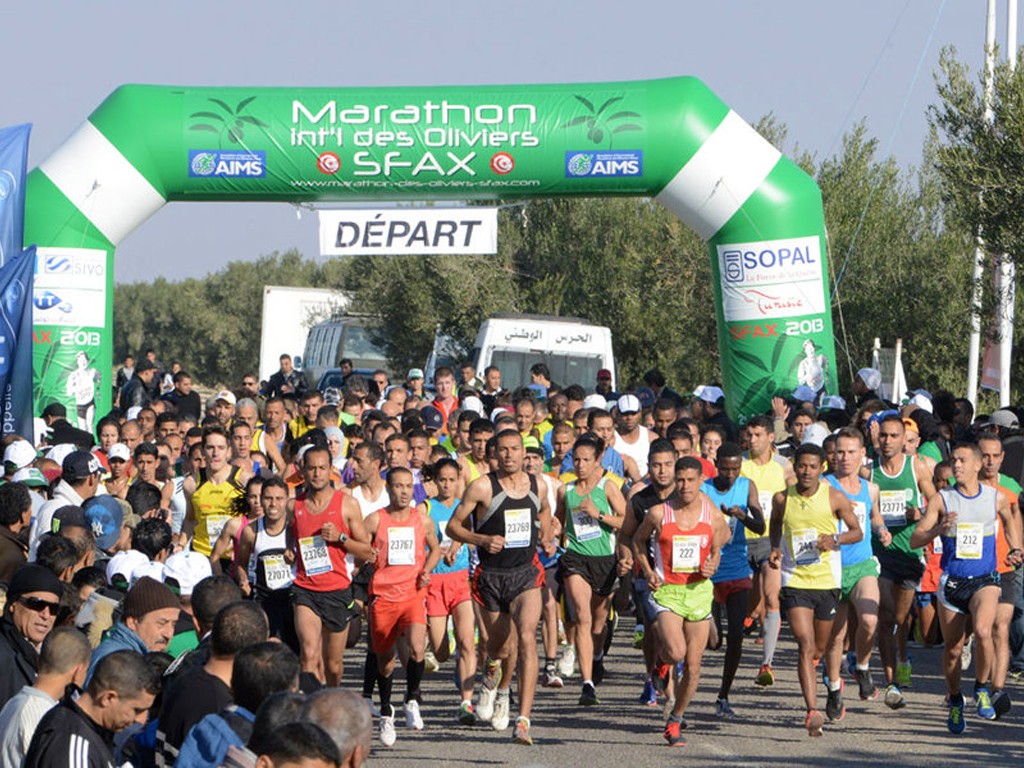 More athletes from different parts of the world are expected to take part in the 4th edition of the Sfax Marathon International Olive Trees as the fast growing marathon race has been listed among the Certified Marathon Courses in 2015.

With the listing of the Sfax Marathon, the annual Tunisian marathon event has now join the exclusive list of qualifying races for the Rio 2016 Olympic Games.

Naamen Bouhamed, the chief organiser for the Sfax Marathon told AthleticsAfrica that the listing by the IAAF is a good advertisement for the race even as the organisers hope for more sponsorship from the corporate world.

“It’s new and it takes time to get some high sponsor but we should work on long term approach.”

Despite the rough terrain and challenges being faced in putting up a world class show each year, Bouhamed said he was excited with the increased awareness and entries the Sfax marathon enjoy with every passing year.

“We are getting better. This year it’s very incredible we have received quite a lot of demand of visa from Ethiopia and Kenya,” he explained.

Bouhamed, who is the CEO of Event’s Mediterranean Sfax-Tunisia MBCI, revealed that the target for him and his colleagues is to ensure that a World Record is set on African soil in one to three years’ time.

According to officials, the 4th edition of the Sfax Marathon International Olive Trees will be a 100% green running event.

The running athletes will be surrounded by 600 hectares of olive trees in the heart of the Tunisian olives production.

“This race aims to bring together history and men. It also aspires to play its role in the future of new Tunisia,” Naamen Bouhamed concluded.

More than 600 runners from across the world will be taking part in the second edition of The Carthage Race International Marathon in Tunisia...

French athlete Larby Sraidi took the men’s race clocking 2:20:58 and Moroccan Khedija Laaribi won the women’s marathon in 2:56:09 at the second edition of... 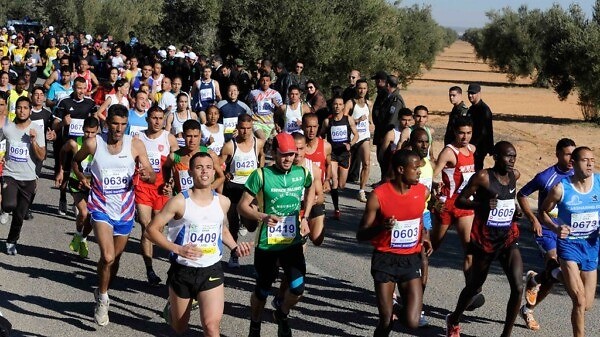 More athletes are set to take part in the second edition of the Le Marathon International des Oliviers de Sfax on December 15, 2013...