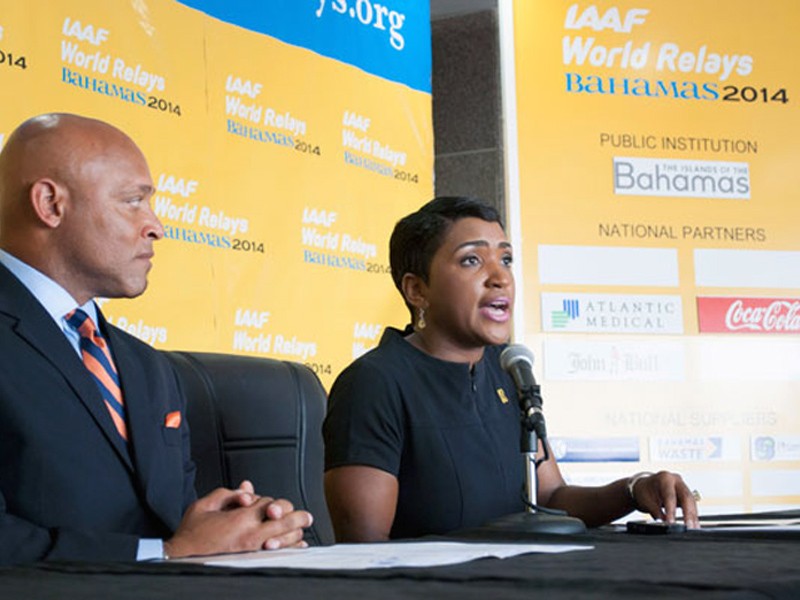 More than 750 athletes are expected to compete at the first edition of the IAAF World Relays, which will be held on 24-25 May in Nassau, the capital of The Bahamas.

According to a statement by the International Association of Athletics Federations (IAAF), preliminary entry figures indicate that 48 member federations will take part in Nassau. Initial entries of 762 athletes – 440 men and 322 women – have been received by the IAAF as 90 men’s teams and 64 women’s teams will be spread across the five events.

In addition, the top eight teams in each event will be awarded prize money with the gold medallists taking home no less than USD $50,000.

In the event that a team breaks a world record in Nassau, an additional bonus of USD $50,000 will be awarded.

In this article:Bahamas 2014, IAAF World Relays 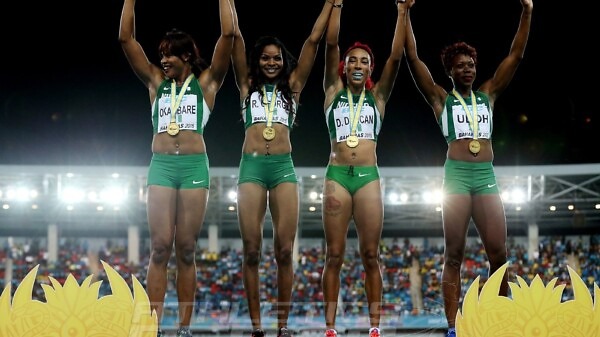 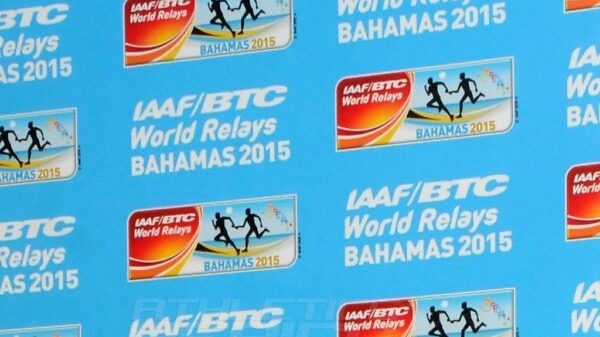 Here's the list of African athletes competing for their countries - Namibia, Nigeria, Kenya and Botswana - at the 2nd IAAF/BTC World Relays 2015...

A total prize purse of USD $1.4million will be paid by the IAAF for the men's and women's races at the 2nd IAAF/BTC World...