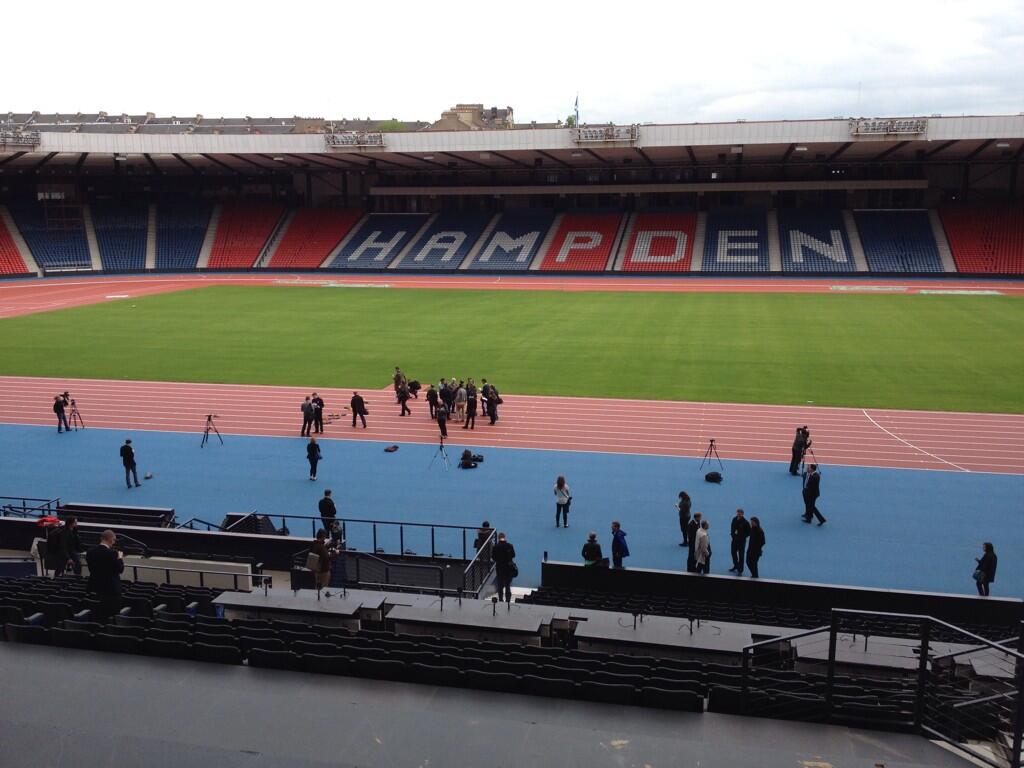 Glasgow 2014 organisers on Monday June 9 outlined changes to the provision of Wi-Fi access for accredited media at the 2014 Commonwealth Games in Glasgow, Scotland.

As well as a reduction in the cost of accessing the Wi-Fi service (originally £95 ($158/€115) + VAT), Glasgow 2014 is offering up to 200 free accounts to be made available to the most financially in need accredited media organisations.

The initial high cost of internet access at the Games drew criticism from the President of the International Sports Press Association (AIPS) Gianni Merlo, who accused [link id=”286″ tax=”post_tag” text=”Glasgow 2014″ target=”_blank”] of “living in the past century” and called on Glasgow 2014 to “rethink their decision”

In a statement to AthleticsAfrica today, the Glasgow 2014 OC stated that: “All nominations will be compiled and presented to Scottish Government and the Commonwealth Games Federation who will ultimately decide who receives the free accounts in what will be a full and fair process.

“In addition to halving the cost of a Wi-Fi service account (now £47.50+VAT), Glasgow 2014 will allow each Wi-Fi account to be used on two devices simultaneously to further assist accredited media in their operations.

“Those media organisations who have already purchased accounts at the rate first projected will be refunded the difference by Glasgow 2014’s Rate Card team.

“Our vision is to stage an outstanding athlete centred, sport focused Games that will be celebrated across the Commonwealth and generate enormous pride in Glasgow and Scotland,” said David Grevemberg, Glasgow 2014 Chief Executive.

“We welcomed the opportunity to work together with accredited media organisations to ensure the right provision for those covering the Games.

“Reduced Wi-Fi costs and a number of free accounts available to those media organisations in most financial need will benefit Glasgow 2014 and allow the story of the Games to be told more widely.”

“Fast and reliable high-speed cable and Wi-Fi communications, together with full technical support for what will be the most comprehensive service provided at any Commonwealth Games to date, does have a cost, however, so some charges will remain,” he added.

Accredited media who have not yet ordered their Wi-Fi account will be able to purchase at the Main Press Centre Rate Card desk on arrival at the [link id=”242″ tax=”post_tag” text=”Commonwealth Games” target=”_blank”].