IAAF’s roadmap to rebuild trust and confidence in Athletics – AthleticsAfrica 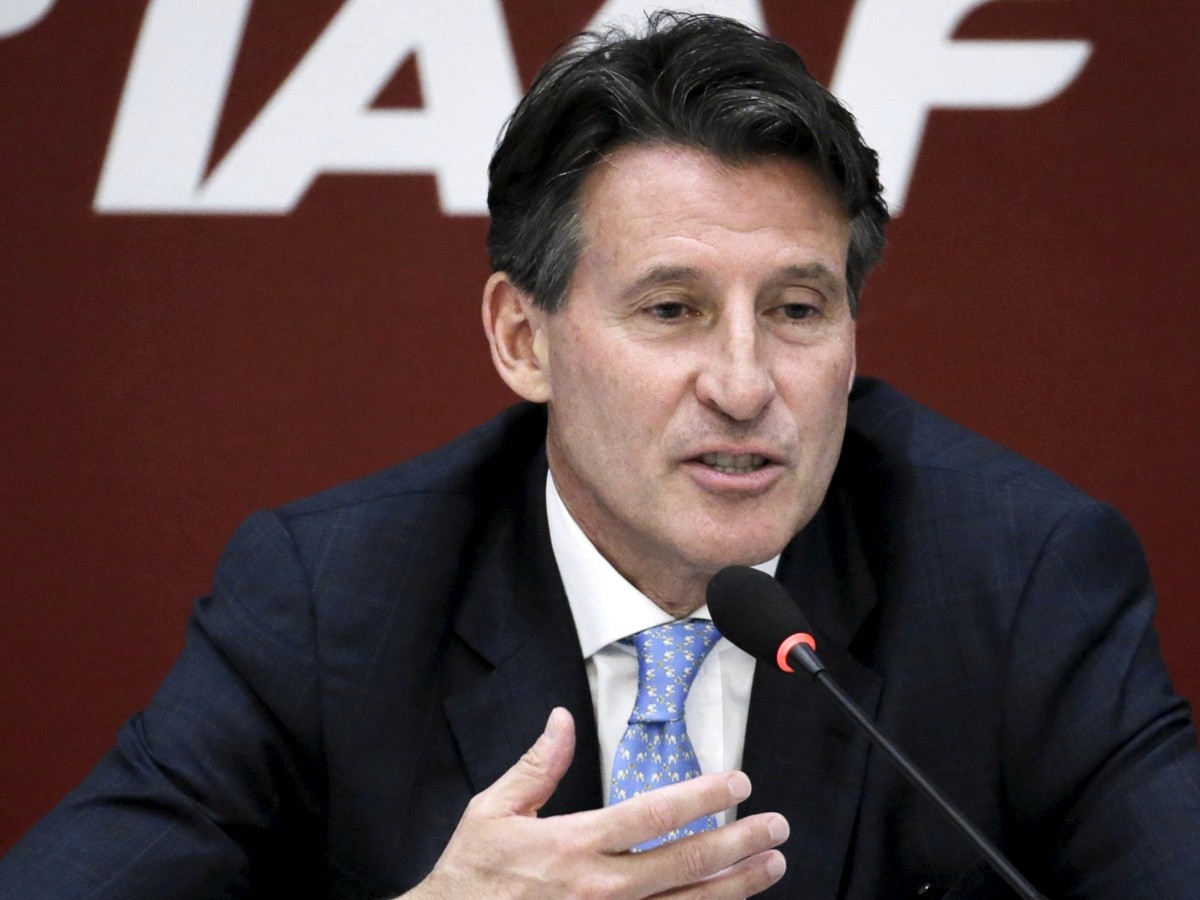 Marking the start of a new year, IAAF President Sebastian Coe has set out his road map for athletics to restore trust and deliver a vision for attracting more young people.

The road map recognises problems in two distinct areas, in the governing body and in the sport itself, the consequence of which has been a breakdown of trust in athletics. In addressing these problems, the road map importantly identifies the need for separate solutions.

To rebuild confidence, the IAAF must become an accountable, responsible and responsive organisation, while the sport must adopt a values-based culture where future athletes learn from clean athletes, coaches and officials.

Sebastian Coe commented: “Be under no illusion about how seriously I take these issues. I am President of an international federation which is under serious investigations and I represent a sport under intense scrutiny.

“My vision is to have a sport that attracts more young people. The average age of those watching track and field is 55 years old. This is not sustainable.

“The key to making that vision a reality is creating a sport that people once more trust in. Athletics must be a sport that athletes, fans, sponsors, media and parents alike know is safe to compete in on a level playing field and one in which clean effort is rewarded and celebrated,” concluded Sebastian Coe.

Building trust in the governing body

1. Organising the governing body so there are clear lines of responsibility.
Timeline: Began immediately after presidential election and will be completed mid-2016 with the appointment of a new CEO.

2. Forensic review of operations and finance.
Timeline: Forensic accountants from Deloitte and the leading legal firm Freshfields began work in November at the IAAF HQ. It is being overseen by Paul Deighton, former CEO of LOCOG and UK Government Minister. Delivery of report to IAAF Council in March. Completion mid-2016.

3. Greater accountability and vetting of IAAF officials.
Timeline: Vetting process to be concluded and new Commissions and Special Advisory Groups to be in place by mid-2016.

4. More transparency and communication from the independent IAAF Ethics Board (formerly Commission).
Timeline: Changes to the Procedural Rules and the Statutes of the IAAF Ethics Commission were approved by IAAF Council on 26 November with immediate effect.

5. Rewriting the IAAF Constitution to make sure it is modern, fit for purpose and capable of delivering the guidance and protection that is required.
Timeline: This process is underway but a new Constitution needs the approval of the IAAF’s Member Federations. The next IAAF Congress takes place in London in August 2017.

1. Establish a separate integrity unit for athletics that ensures greater independence in reviewing key issues impacting upon the integrity of competition such as doping, corruption, betting and age manipulation.
Timeline: Integrity unit to be operational before the 2016 Olympic Games.

3. Double the current international testing pool of athletes to one thousand athletes.
Timeline: Upon establishing the integrity unit and doubling the budget in mid-2016.

5. Ensure greater accountability of Member Federations in anti-doping and other integrity-related matters, with closer monitoring by the IAAF and sanctions to be imposed by the IAAF Council for serious non-compliance (e.g. suspension from membership or ineligibility for major championships).
Timeline: With immediate effect.

In this article:IAAF, Sebastian Coe 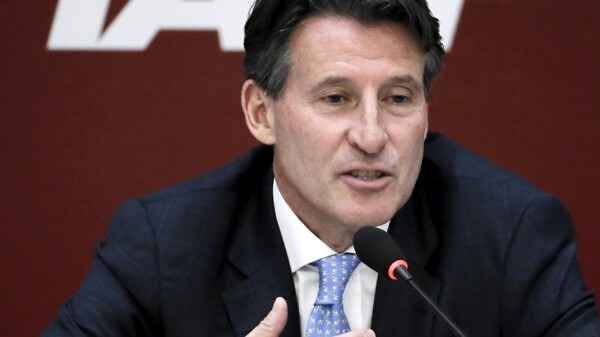 IAAF President Sebastian Coe was elected for a second term at the 52nd IAAF Congress in Doha on Wednesday, while Ximena Restrepo, Sergey Bubka,...