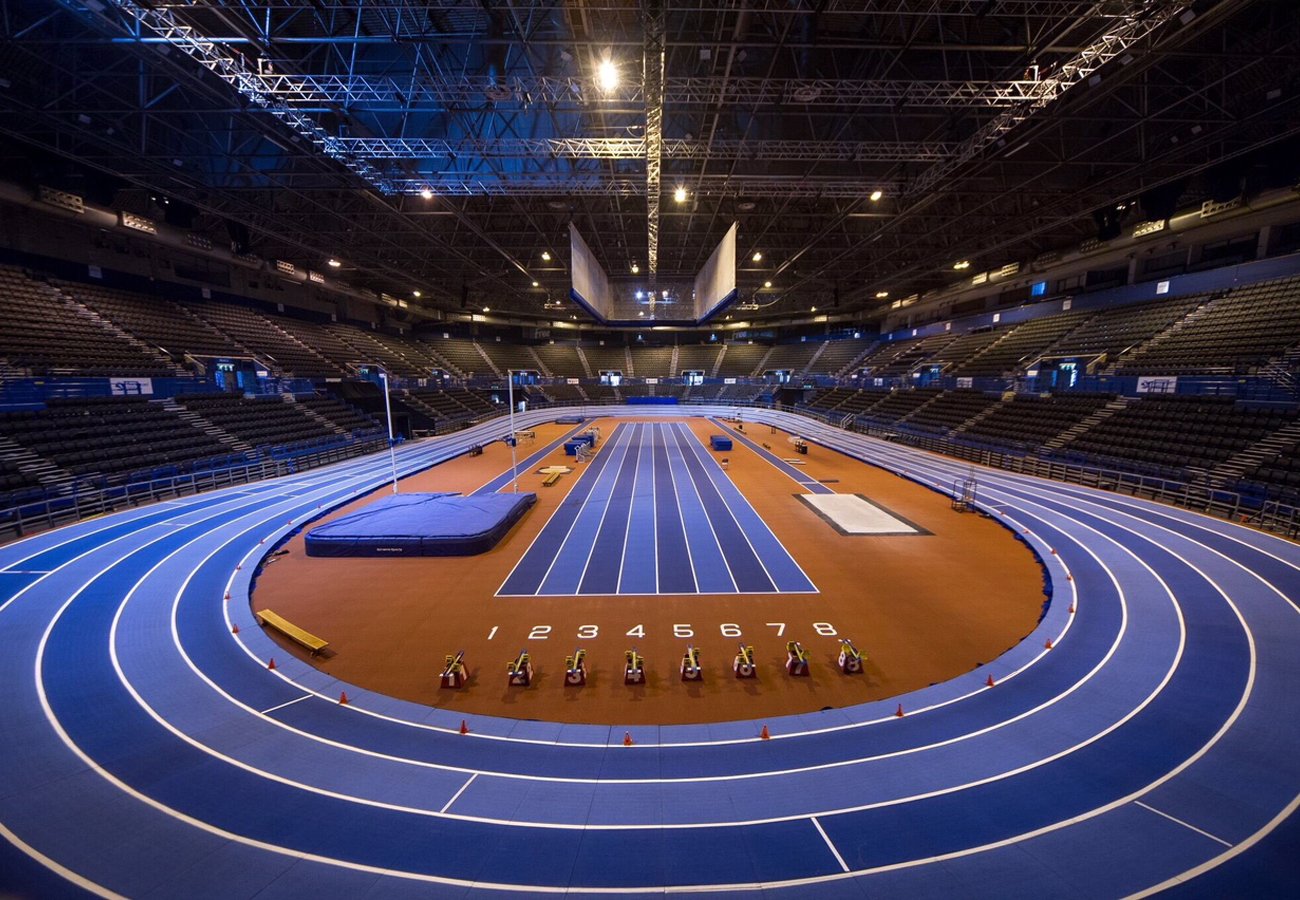 Birmingham 2018 on course to be biggest ever IAAF World indoor

With a total of 767 athletes – 429 men and 338 women – from 154 federations set to compete at the IAAF World Indoor Championships Birmingham 2018, the 17th edition of the IAAF’s second largest competition is on course to become one of the biggest ever.

Today marks 30 days to go until the start of the IAAF World Indoor Championships Birmingham 2018, to be held from 1-4 March 2018, and hosted for the second time in the UK’s second largest city.

Although there will be a slight reduction in numbers between the preliminary entries and final participants, the championships are on target to become the largest in more than two decades, since the 1997 edition in Paris attended by 712 athletes.

Only once, when athletes from 172 countries participated at the 2012 championships in Istanbul, have more member federations fielded teams to the championships.

Meanwhile the world 5000m champion Hellen Obiri, from Kenya, is among the guests on the inaugural edition of the IAAF Inside Athletics Podcast, which debuts today.

Obiri talks about the particular challenges she faces with juggling motherhood and life as a professional athlete.

The inaugural edition also feature interviews with other top world’s athletes, including world high jump champion and 2017 World athlete of the year Mutaz Barshim of Qatar, who discusses how he first became involved in the sport and what he’s looking forward to most in 2018.

Other athletes appearing in the first episode include marathoner Mary Keitany, who talks about how her children motivate her as her career progresses; and rising sprint star Christian Coleman, who reflects on his breakout 2017 season.