The IAAF President Lamine Diack has announced, ahead of the start of the 2014 IDL series in Doha, Qatar, on Friday that the next five years of the IAAF Diamond League are guaranteed following a new agreement with partners.

Speaking to journalists gathered at the traditional pre-meeting press conference that was streamed live via the internet for the first time today, May 8, Lamine Diack said that “the IAAF Diamond League is a valuable asset for the IAAF”.

“Therefore I am delighted to announce that the IAAF has agreed a new contract with our partners which will ensure the IAAF’s continued support of the series to at least 2019,” said the Senegal-born IAAF President.

The official signing took place during a special General Assembly of the Diamond League which was held few weeks back in Zurich, Switzerland.

Diack also said that since the Diamond League was established in 2010, with the first meeting having being in Doha, it had, “established itself in the hearts and minds of sports fans worldwide”. 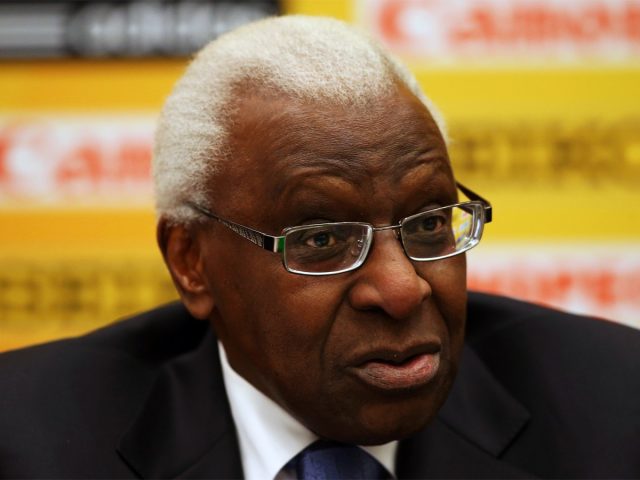 “Our vision in 2009 was to create a new, exciting product for an athletics top-tier invitational circuit,”  he said.

“While there remain many challenges ahead, the IAAF firmly believes that we have made an exceptionally good start in the first four years.

“The worldwide TV audience for the IAAF Diamond League is far greater than the previous Golden League,” he added, referring to the IAAFs former top-tier one-day circuit which existed from 1998 to 2009.

“In 2013, the 14-meeting series attracted an increased global TV audience with 265 million viewers across 135 countries.

“With the launch of the [link id=”8112″ text=”IAAF Diamond League App”], and extensive use of social media to attract the younger sports fans, we are confident that the series will continue to grow.”

The [link id=”450″ tax=”post_tag” text=”IAAF Diamond League” target=”_blank”] encompasses 14 meetings in Asia, the Middle East and the United States, as well as Europe.