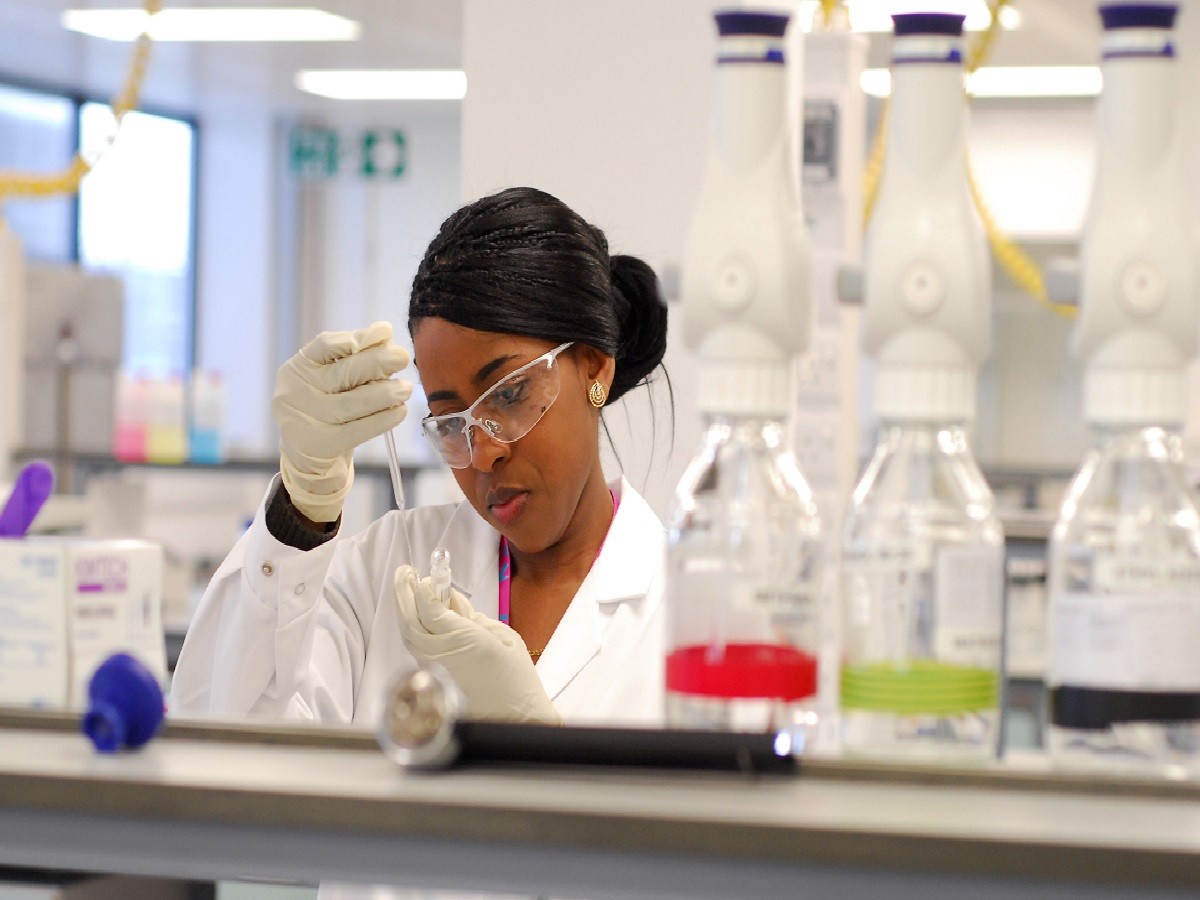 At least US$2.5million in extra revenue will be made available for a comprehensive integrity programme for road running in 2020, under a new funding scheme announced by World Athletics and the Athletics Integrity Unit last June.

World Athletics has today announced a schedule of more than 165 Label road events that will be held in 2020, including the first Platinum Label races (see below).

Each race will contribute to the system approved by the World Athletics Council this year, by which the financial burden for out-of-competition drug testing is shared by all road race stakeholders – organisers, athlete managers and athletes.

The list of Label events that will take place from January to September 2020 was released today. More races will be added when their race dates are confirmed.

Their contributions, together with the fees managers pay for their athletes included in the testing pool – $500 for Gold status athletes and $1000 for Platinum – and the 1.5% levy on prize money that athletes agreed to contribute, make up the bulk of the fund.

In all, that means some US$2.6 to 3.2 million in funding will be available in 2020. The programme, which includes out-of-competition testing, investigation and education, will be carried out by the Athletics Integrity Unit.

The list of Gold and Platinum status athletes for 2020, determined by their position in the world rankings, was also released today.

“This is a brilliant example of our key stakeholders coming together to protect the integrity of our sport,’’ World Athletics CEO Jon Ridgeon said.

“I would like to thank our athletes, race directors and athlete managers for supporting this important scheme, which will greatly enhance the Athletics Integrity Unit’s efforts to ensure that all leading road runners are subject to a comprehensive anti-doping programme.’’

Under the previous system, the AIU and IAAF had funding to test just the first 50 athletes (the marathon and half marathon athletes) in the testing pool, which left an alarming shortfall in out-of-competition testing of athletes who compete on the rapidly expanding and increasingly lucrative road running circuit.

David Howman, Chairman of the Athletics Integrity Unit, said: “This is a great reflection on the commitment to integrity of the road running industry. It is encouraging that so many races, athletes and managers have signed up to make tangible financial contribution to address the challenges in a proactive manner.

“With this new funding we will be able to put together a comprehensive integrity programme that will ensure that a level playing field can be enjoyed by all road runners.

“We are in advance stage of planning its implementation and this will begin with extensive education sessions this December in Ethiopia and Kenya, where a vast majority of the Platinum and Gold Label athletes are based.”

Platinum Label to debut in 2020

The new Platinum Label races, first announced in 2018, will be introduced in 2020. Nine races have been granted Platinum status thus far, with up to three more late season races to be confirmed early next year.

Platinum Label races are required to have at least three athletes with Platinum Status, per gender, and at least four athletes with Gold Status (or higher) start the race and compete with a bonafide effort. (2020 Label Road Race regulations).

The number of Platinum Status athletes for 2020 will be fixed at 30 per gender and determined in a two-phase process.

The second phase will add seven more athletes, per gender, based on positions in the world rankings on 28 January 2020: the top four ranked athletes in the ‘marathon’ group, the top two in the ‘road running’ group and the top one in the 10,000m event group who had not yet achieved Platinum Status.