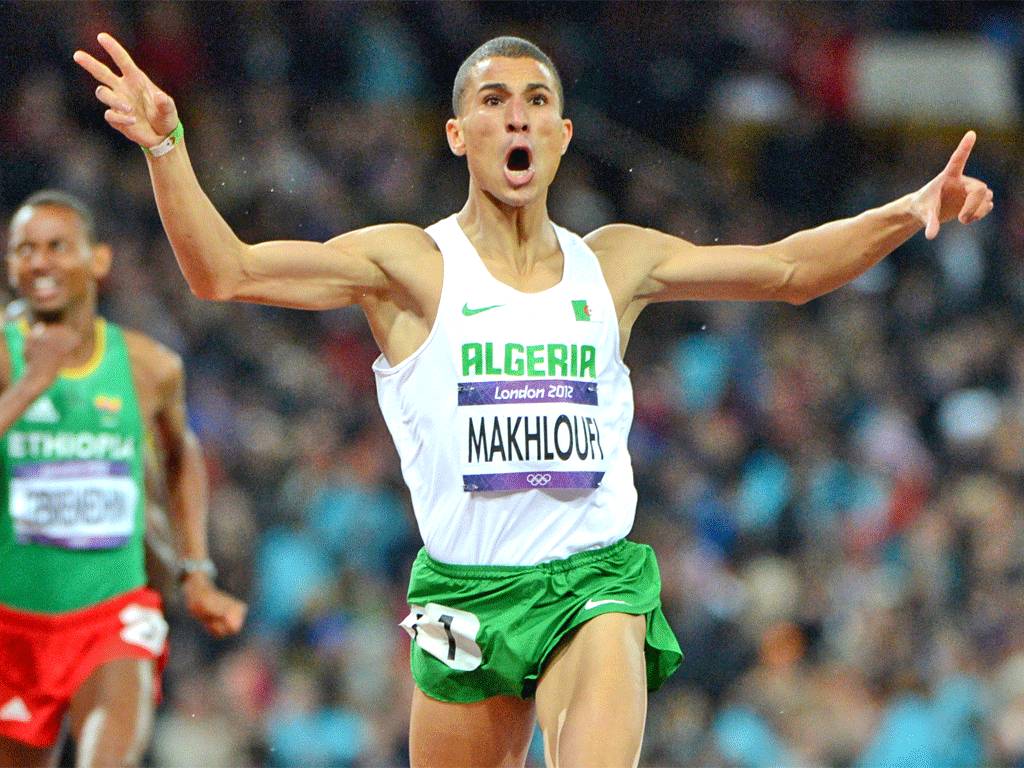 Algeria’s Olympic 1500m champion Taoufik Makhloufi on Thursday withdrew from next month’s IAAF World Athletics Championships in Moscow because of a viral infection, El Watan newspaper reported on its website.

The 25-year-old had a difficult start to his outdoor season, finishing 11th in 3:52.94 over a mile at Eugene, Oregon, on June 1. He has not trained for the past month which prevented him from competing in CAA Permit meetings in Dakar and Algiers.

Makhloufi endured a controversial London Olympics when he was disqualified for not trying hard enough in his 800m heat before being reinstated to race the 1500m.

He is the latest big name to miss the world championships, which take place in Moscow from August 10-18.

Kenya’s world and Olympic 800m champion David Rudisha has already been ruled out with a knee injury while Jamaican 100m champion Yohan Blake has withdrawn with a hamstring problem.

Meanwhile, sprinters Tyson Gay and Asafa Powell have been ruled out after failing drug tests. 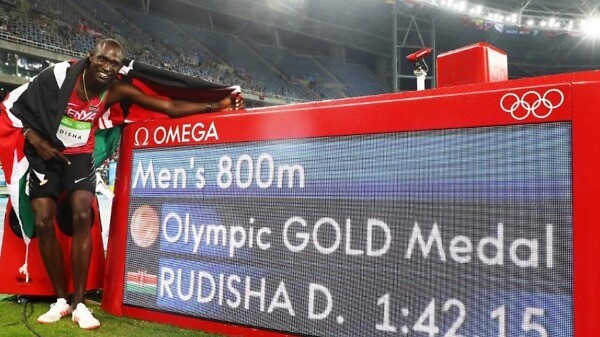 Kenya's David Rudisha stormed to victory in 1:42.15 to retain his Olympic men's 800m title ahead of Algeria's Taoufik Mahkloufi at the Rio 2016... 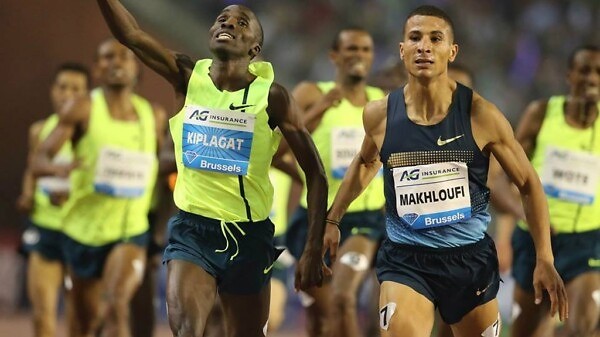 Algeria's Taoufik Makhloufi held Kenya's Silas Kiplagat to win, in 3:31.78, the men’s 1500m Diamond Race in Brussels on Friday, but it was the... 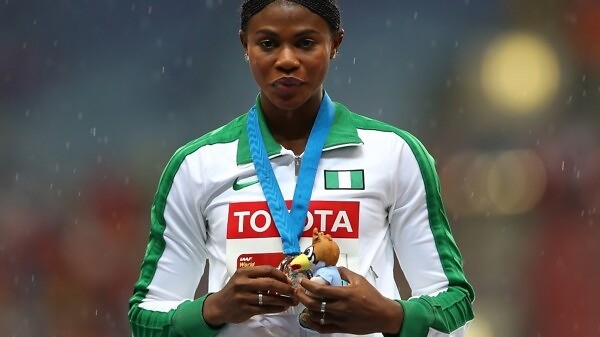 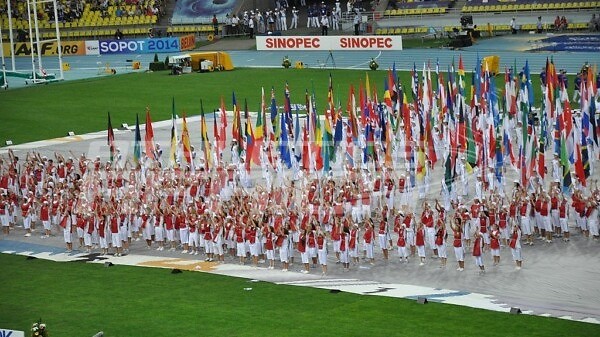 The International Association of Athletics Federations (IAAF) has said that at the conclusion of the final competition session, 268,548 stadium spectators had attended the...