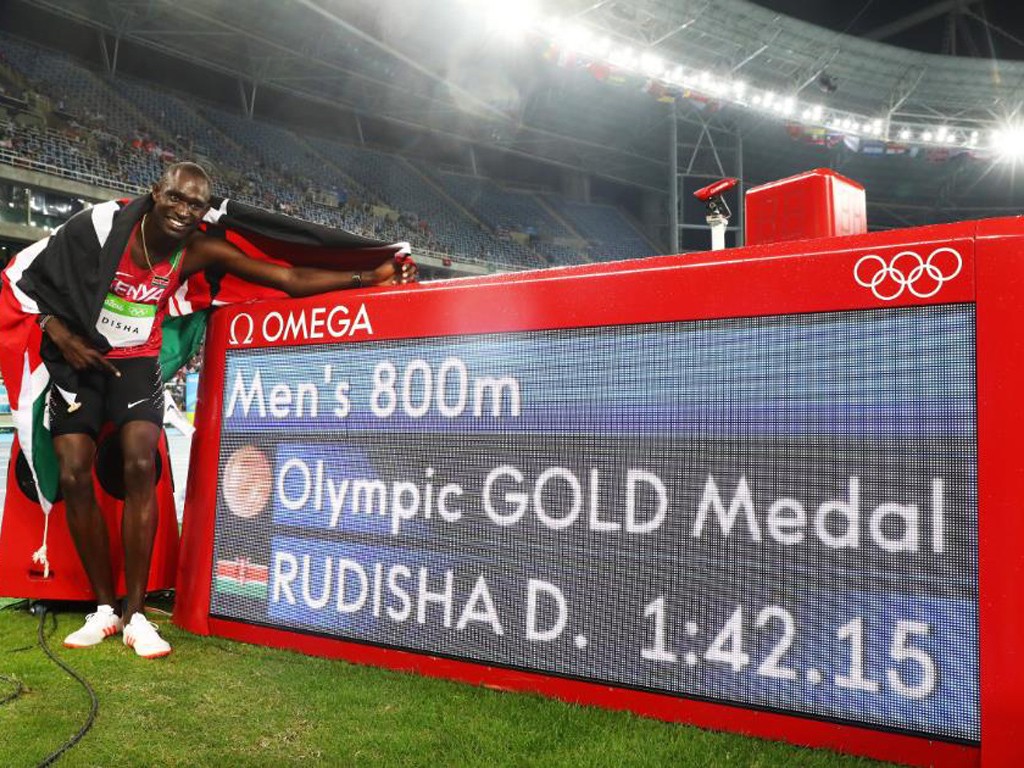 Kenya’s David Rudisha stormed to victory in the men’s 800m final, retaining the Olympic title he won at London 2012, on day 4 of Athletics at the Rio 2016 Olympic Games.

Starting in lane three, the Kenyan sped away at the sound of the gun and was almost on the shoulder of the man on his outside, France’s Pierre-Ambroise Bosse, within 50 metres.

Bosse gave chase around the final bend and was in the silver medal position until about 60 metres before the line, when he started to fade and he couldn’t resist the chasing figure of Taoufik Makhloufi, who overtook him before taking the silver in an Algerian record of 1:42.61. 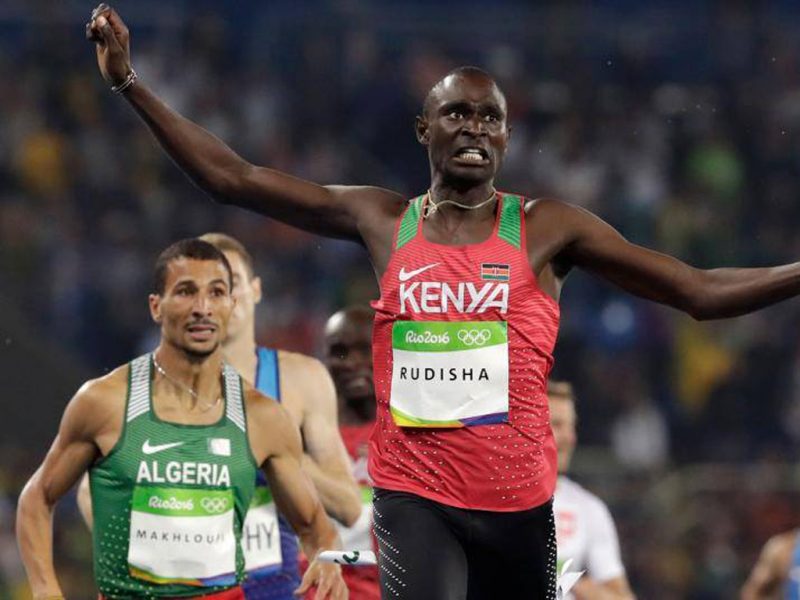 American Clayton Murphy also chased down the tiring Bosse 20 metres from the line to take the bronze medal in a personal best of 1:42.93 and get the first US Olympic medal over two laps of the track since Johnny Gray also got the bronze in 1992.

Bosse took fourth in a season’s best of 1:43.41 while Kenya’s Ferguson Rotich also came through strongly in the final 200 metres after being well to the rear of the pack on the opening lap, and took fifth in 1:43.55.

“I had no doubts before. The feeling in my body was good. It is great to win such a big competition, my second gold. It’s so great. I am so excited. It is the greatest moment of my career.” 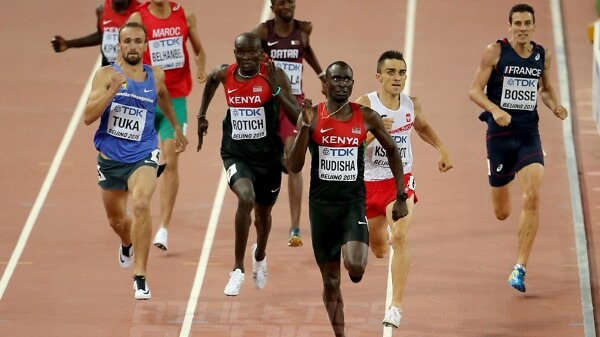