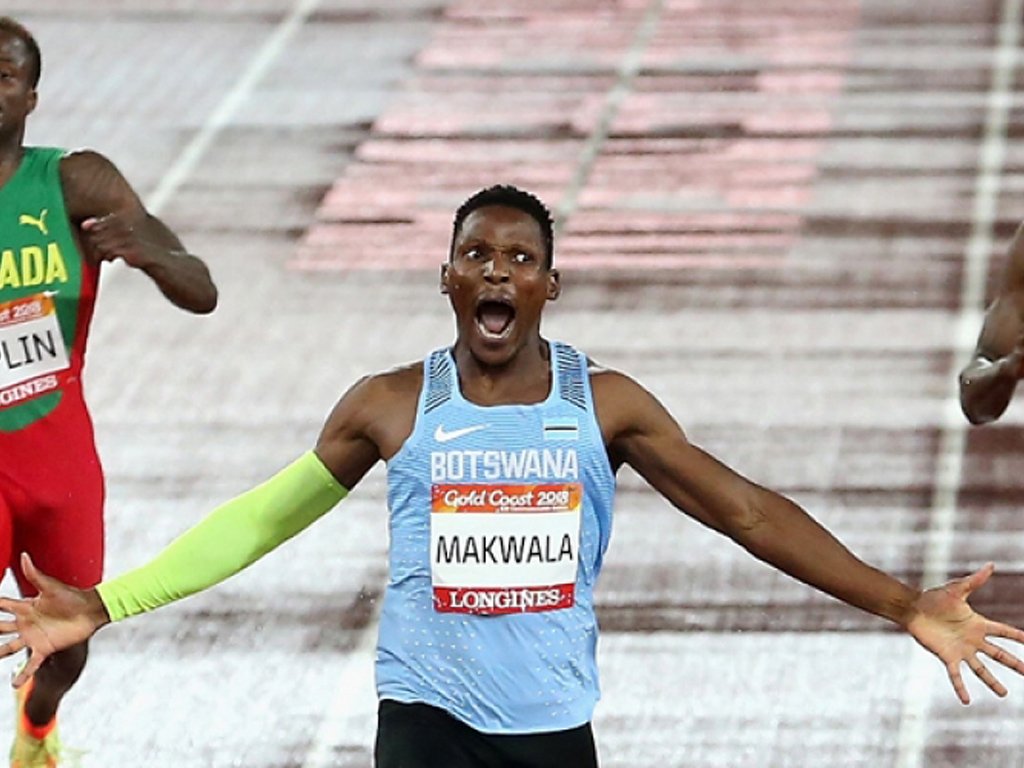 Botswana’s Isaac Makwala has achieved what he set out to do, winning his first major championship gold medal with a well-executed 44.35 in the men’s 400m final at the Gold Coast 2018 Commonwealth Games on Tuesday.

“I came here ready for this and everything has been going well since the IAAF World Championships,” Makwala said after his winning race.

Anyone who has ever played left-back on a soccer field against a speedy right winger knows it can be a hairy experience. So defenders across the globe should breathe a sigh of relief that Makwala eventually decided to swap his footy boots for track spikes.

“I was a good footballer, and I was always up the right wing,” he laughs.

“I was so fast, it was difficult to mark me! I concentrated on playing football until I was 23 but then I tried out athletics, and I realised I liked doing a solo event rather than a team one. I felt that I could be good, so I decided to become an athlete.” 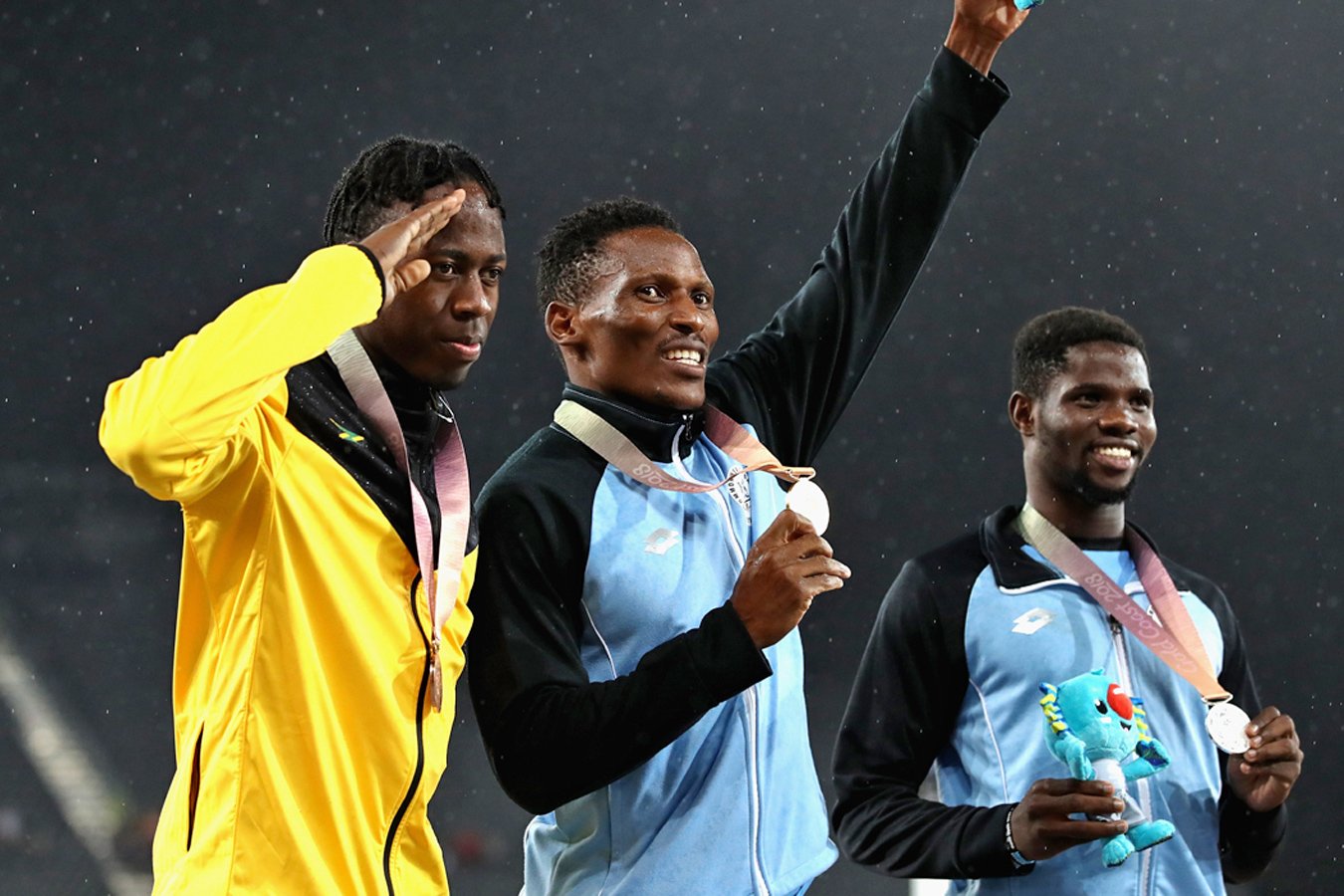 Makwala believes his late start in professional sport is the reason it’s only now, aged 31, that he seems to be entering his prime. Last summer, at the Meeting de Atletismo Madrid, he became the first man ever to run the 200m in under 20 seconds (19.77) and the 400m in under 44 seconds (43.92) on the same day.

“I think starting late means I took longer to get fast, and I am definitely peaking a bit later than a lot of runners,” he says.

Usain Bolt was a star attraction at the Glasgow 2014 Commonwealth Games. The sight of him anchoring Jamaica to 4x100m gold, and then dancing to The Proclaimers with the crowd, is one the Hampden Park spectators won’t forget in a hurry.

But with the greatest sprinter of all time since retired, there’s a vacancy at the top and Makwala feels it will be filled by another Commonwealth athlete.

“My aim is to become the best, to move up, and be number one,” he says. 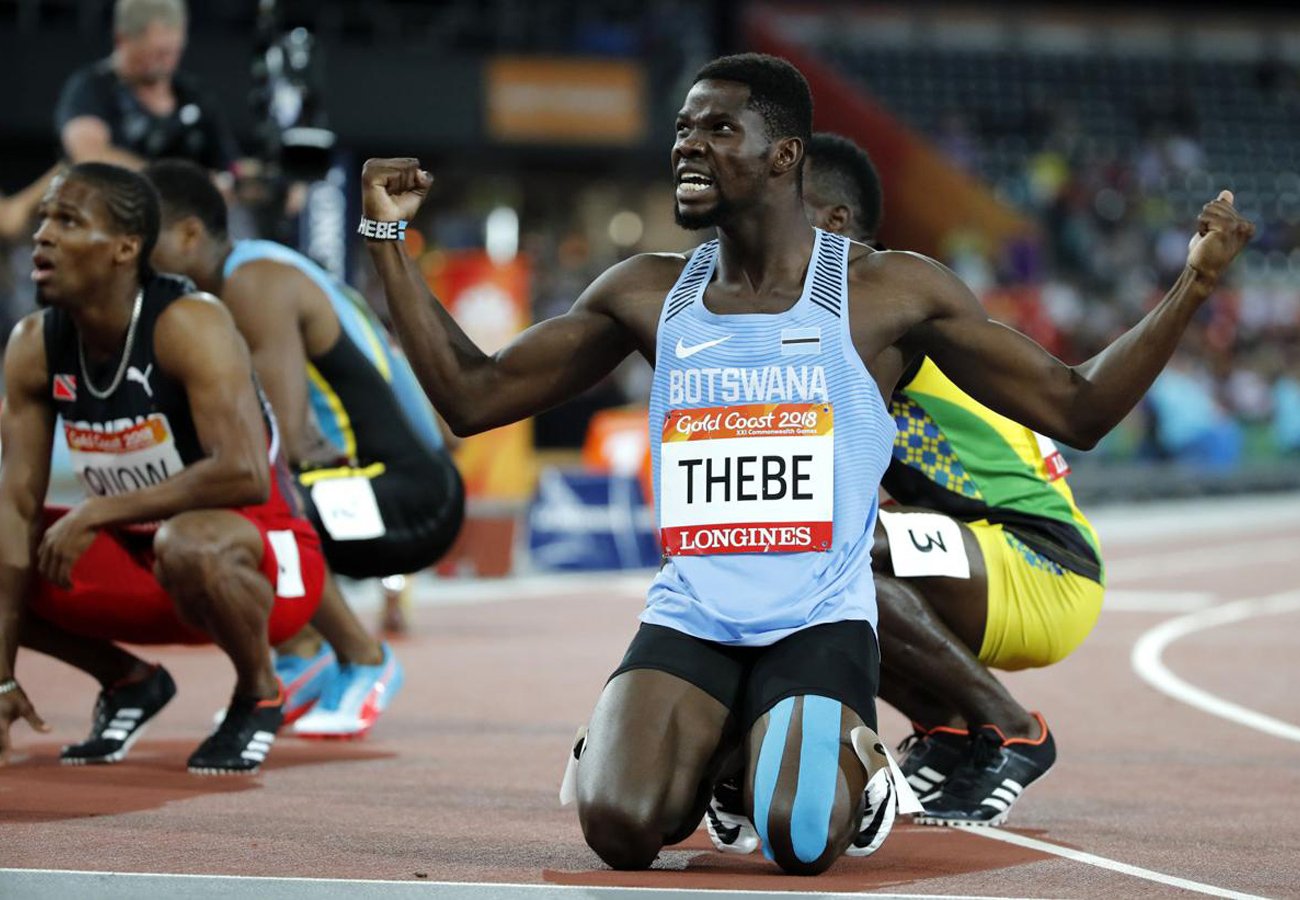 Makwala and Thebe will now join forces in pursuit of another gold for Botswana in the men’s 4x400m relay on Saturday 14 April at Carrara Stadium.

“We also should have a very competitive relay team at the Gold Coast,” he said.