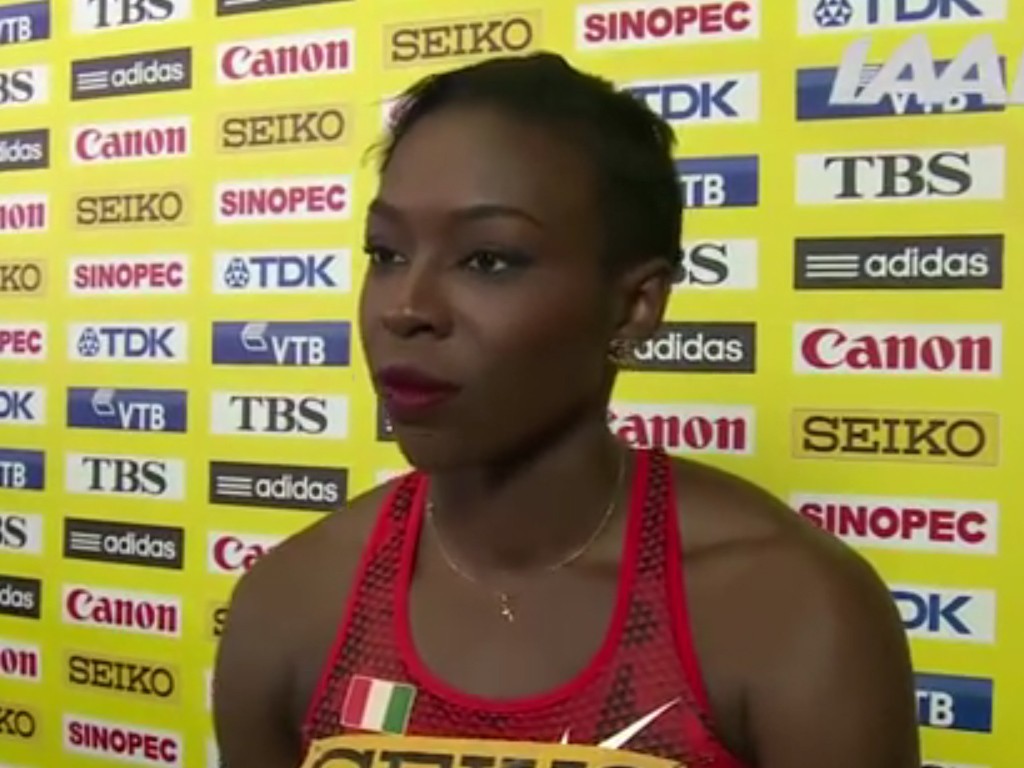 Fresh from her impressive performance at the IAAF Diamond League meeting in Shanghai last Saturday where she bests Jamaican star Veronica Campbell-Brown over 200m, Murielle Ahoure led from start to finish to take the women’s 100m in 11.06 (-0.1 m/s).

Ivet Lalova-Collio of Bulgaria finished second in 11.11 while American Candyce McGrone was third in 11.18.

Kenya’s Kipyegon Bett edged out Erik Sowinski of the USA down the home straight in a tight finish to win the men’s 800m with both men given the same time, 1:45.80.

World youth champion Willy Tarbei from Kenya, who clocked a fast 1:44.84 in Herzogenauch, Germany last weekend, faded to fourth place in 1:47.32 after leading going into the final bend.

Betlhem Desalegn of the UAE broke her own national record with 4:03.70 for second while Kenya’s Nelly Jepkosgei was third.

Ezekiel Kemboi made amends for his mediocre performance in the men’s steeplechase at the Doha Diamond League, taking the win in Beijing in 8:14.19. His compatriot Abraham Kibiwott settled for second position in 8:14.58.

On the field, Majd Eddin Ghazal from Syria stole the limelight with a world lead and a lifetime best 2.36m in the men’s high jump competition.