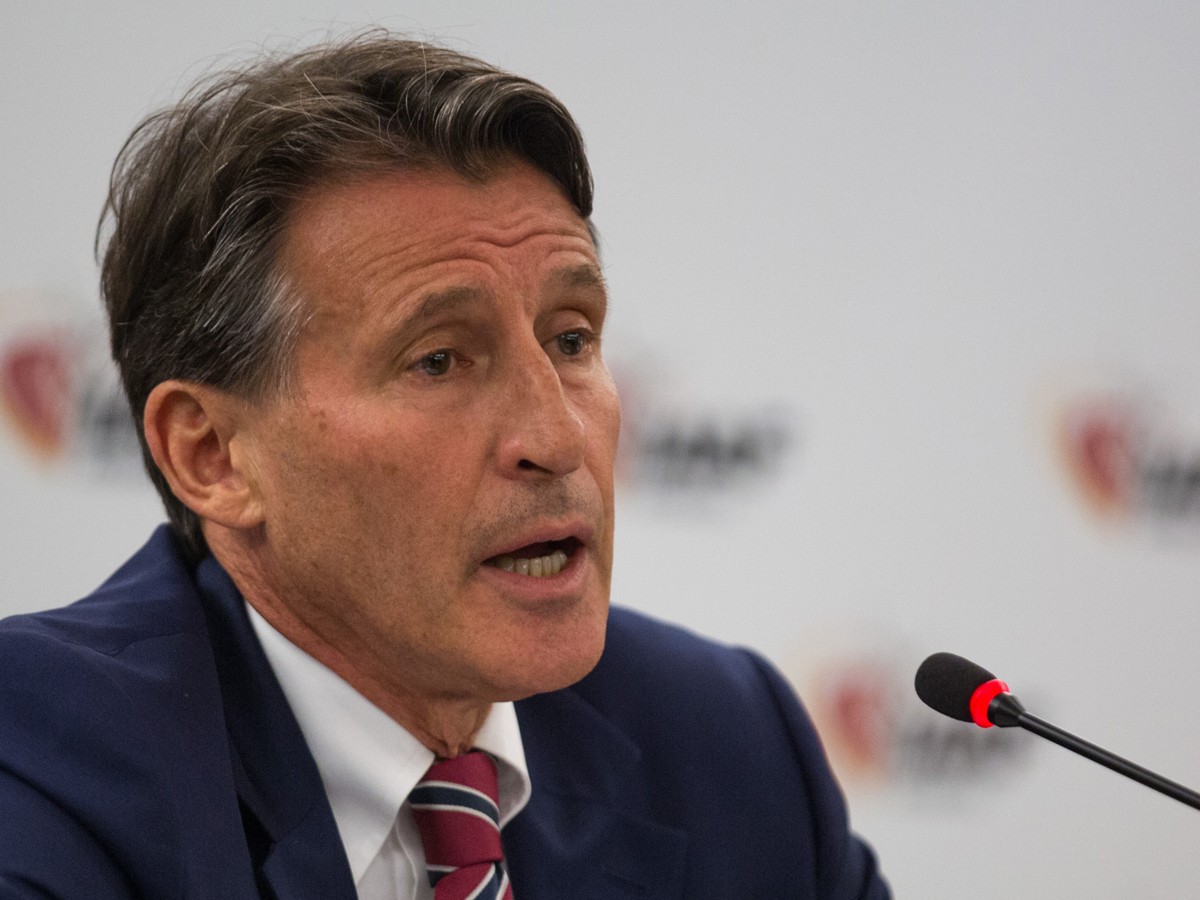 Speaking about the decision after the IAAF Council meeting in Rio de Janeiro on 20 August 2016, IAAF President Sebastian Coe said: “We decided it’s not the best pathway for those athletes at that stage of their career.”

The IAAF stated the governing body will work with Area Associations to find a more appropriate competition structure for assisting the career development of U18 age group athletes.

The IAAF also made a number of important changes as regards the IAAF World Athletics Series.

These include: the World Cross Country Championship – Kampala 2017  in Uganda – where a mixed relay has been added; and the IAAF World Relays – Bahamas 2017 – where the Distance Medley Relays has been replaced by the mixed 4x400m relays.

A new mixed 4x400m relay format was also added as a replacement for the men and women’s 4x400m relays at the IAAF Continental Cup in Ostrava, Czech Republic; and a new road race – among the mile or 5km – was added to the 2018 World Half Marathon Championships scheduled for the 24 March in Valencia, Spain.

Meanwhile Nassau, the Bahamas was confirmed as host of the IAAF World Relays in 2017 and 2019.

IAAF World Race Walking Team Championships 2018
Council decided to remove the championships from Cheboksary (Russia) and will reopen the bidding process in
September 2016 to decide on a new host in December 2016.

IAAF Continental Cup Ostrava 2018
Council decided to:
– Delete the 5000m races for both men and women
– Replace the men’s and women’s 4x400m Relay with a Mixed 4x400m Relay composed of two men and two women per team
running in any order