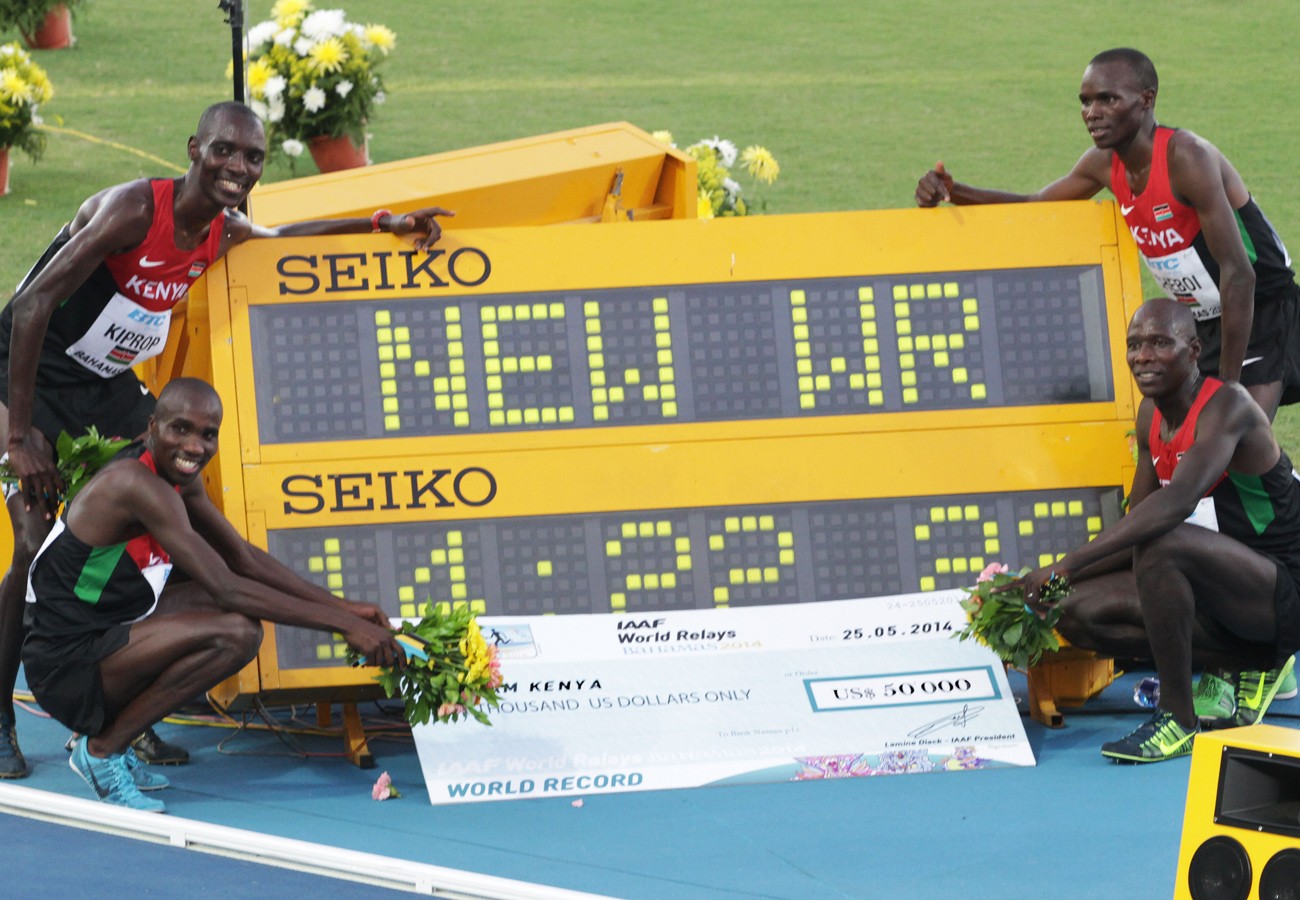 Kenya’s quartet of Collins Cheboi, Silas Kiplagat, James Magut and Asbel Kiprop sets a new World record of 14:22.22 in the Men’s 4x1500m at the 2014 IAAF World Relays in Nassau, The Bahamas on Sunday night.

The [link id=”81″ tax=”category” text=”Kenyan”] team lowered the record by 14 seconds; not quite the precipitous drop seen in the women’s race on Saturday but still a tremendous race. The Kenyans will take home an additional USD $50,000 world record bonus on top of their USD $50,000 first-place prize money.

It was the US team which handed off first, with Patrick Casey in the lead at the first exchange. The Kenyans – whose Cheboi had allowed [link id=”82″ tax=”category” text=”Ethiopia”]’s Mekonnen Gebremedhin to lead pretty much the entire first leg – did not allow this to stand, and Kiplagat set a more ambitious pace (3:32) on the second leg. He finally broke USA’s David Torrence with 100m left in the leg.

With Magut now in charge, it was back to concentrating on the record, and the remaining question was whether Ethiopia could catch the USA, or indeed hold off a tough Australian quartet. 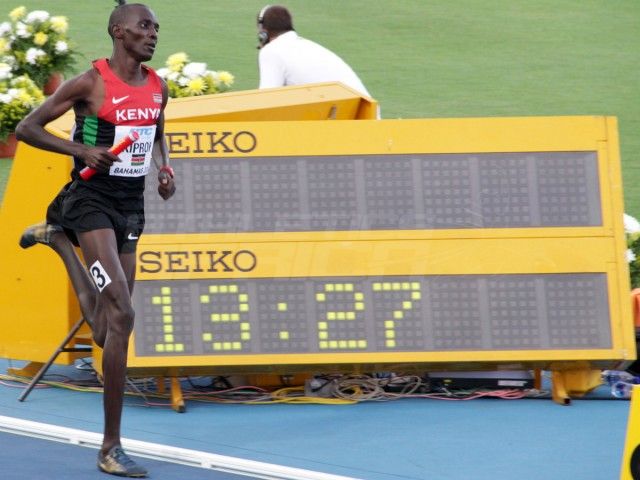 The last leg was up to world champion, Asbel Kiprop, without a whole lot of doubt at that point that the record was going down. Kiprop was even a little startled to see Magut coming up to the third exchange and was barely ready to take the baton, but the bobble hardly mattered. 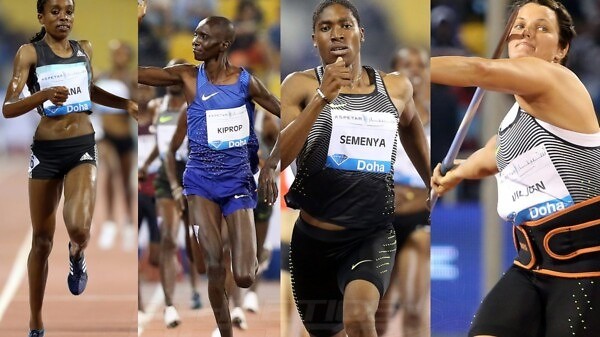 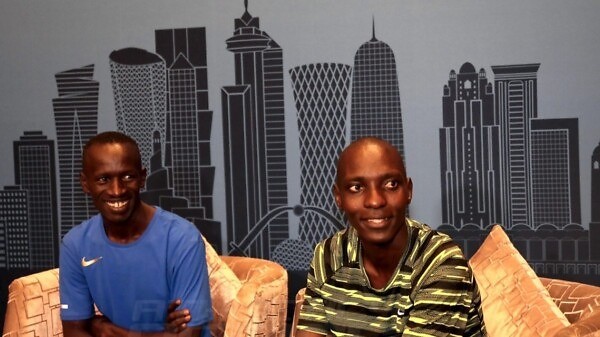 Top Kenyan stars Asbel Kiprop and Ezekiel Kemboi are aiming to kick off their Olympic year in grand style as they open their outdoor... 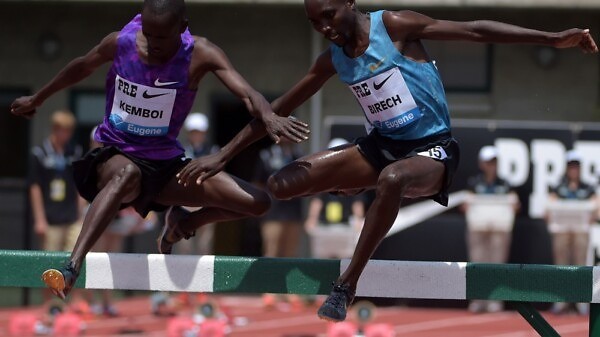 World champions Ayana and Cheruiyot to clash in Doha

World champions Almaz Ayana and Vivian Cheruiyot will meet in a scintillating 3000m clash at the Doha 2016 meeting, the opening event of the...