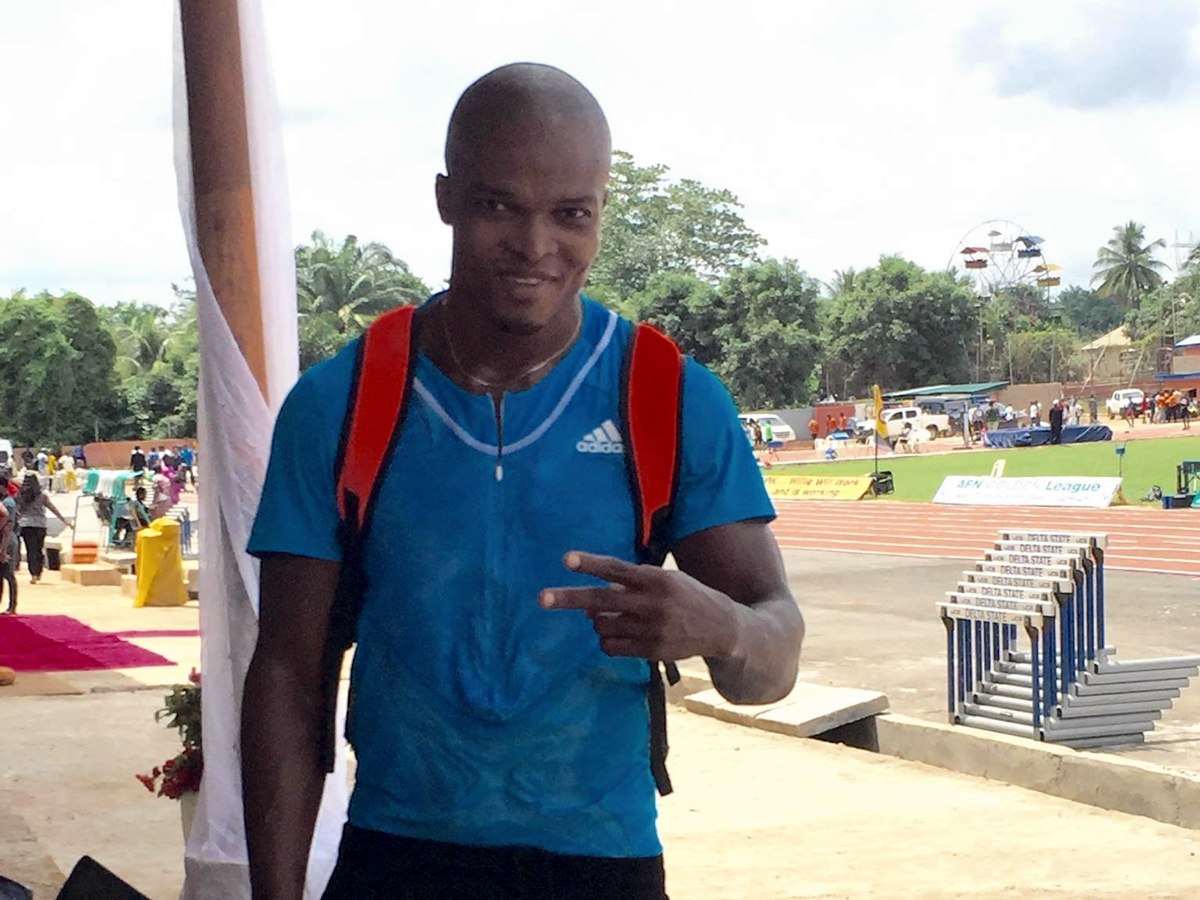 The duo of Nicholas Osikhena Imhoaperamhe and Nkem Ezealah dashed to sprint victories at the second leg of the Athletics Federation of Nigeria – AFN Golden League meeting in Abuja on Saturday.

In the women’s 100m, Nkem Ezealah, who earlier came second in 11.70 seconds to qualify from her Heat behind Deborah Odeyemi (11.56) exact revenge on her rivals to win the final race.

Ezealah took the final race in 11.61 seconds ahead of the Anambra golden league meet winner Isoken Igbinosun (11.70) and Justina Sule (11.71) while Cecilia Francis was fourth in 11.72 seconds.

Samuel Adams Kure took the men’s Javelin throw with a distance of 70.21 metres ahead of Kenechukwu Ezeofor (64.24m) and Friday Osayande (61.52m)

The AFN Golden League meeting was originally scheduled to be held at the Ahmadu Bello Stadium in Kaduna but was switched during the week to the Abuja National Stadium, Federal Capital Territory, Abuja.

Olukayode Thomas, Head of Media for the AFN, said the change was inevitable due to lack of support from the Kaduna State Sports Council.

“We have moved the AFN Golden League from Kaduna to the Abuja due to the lack of support from the Kaduna State Sports council, we sincerely apologise for the inconvenience this change may have caused members of the Athletics family and other stake holders,” Mr. Thomas explained. 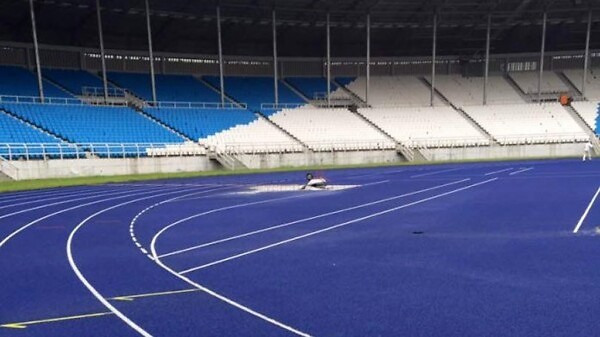 The 2nd leg of Athletics Federation of Nigeria (AFN) Golden League meeting, which was originally scheduled to hold in Lagos from 26-27 January 2018,... 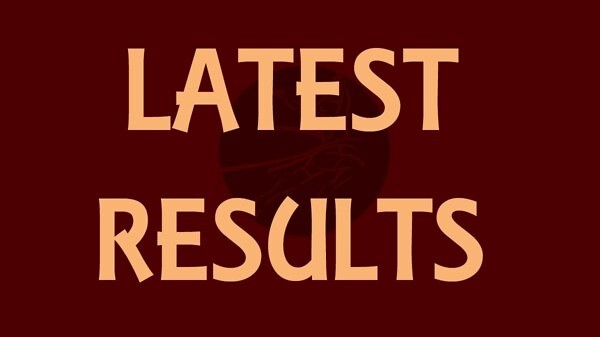 Complete results of the third Athletics Federation of Nigeria (AFN) Golden League meeting in Sagamu, Ogun-State of Nigeria on Tuesday 31 May, 2016. 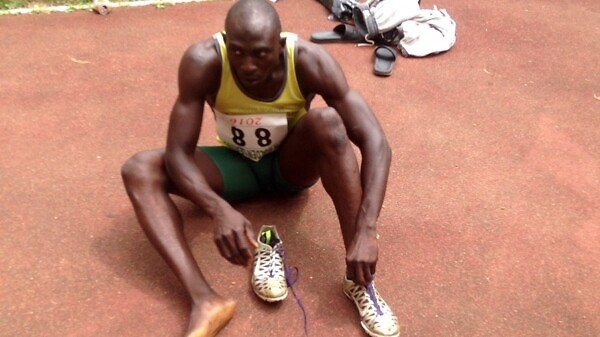 Isah Salihu was the star athlete at the third leg of the Athletics Federation of Nigeria (AFN) Golden League series in Sagamu, Ogun State... 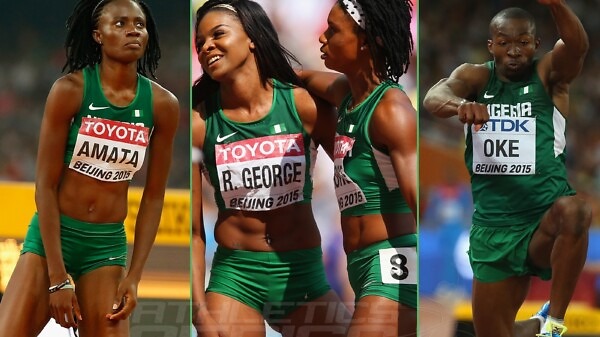 The Athletics Federation of Nigeria (AFN) has released entry standard for athletes seeking to represent Nigeria at the 2016 Olympic Games in Rio de...