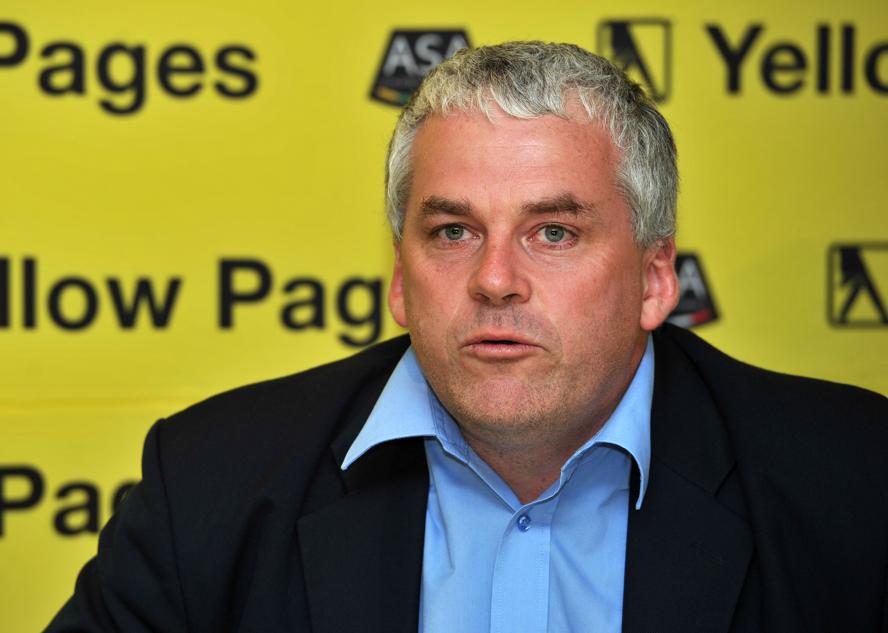 Neither Evans nor vice-president [link id=”233″ tax=”post_tag” text=”Hendrick Ramaala” target=”_blank”] were in attendance as they were appearing in a Johannesburg High Court to uphold Thursday’s decision to suspend five members of the provincial boards.

Evans said a notice was sent to all members of ASA that the AGM would have to be postponed until the High Court matter was concluded.

“Undeterred, and while the High Court matter was being heard, and in the absence of the president and vice-president of ASA, who were at the High Court, certain members of ASA, led by the five provincial affiliates who had forced ASA into court, insisted on the AGM continuing,” Evans said in a statement on Sunday.

“More alarmingly, the ‘meeting’ then chose to not follow the agenda, but instead considered a motion to remove the board, for which no notice had been given and which was not on the agenda.”

A seven-member interim board was appointed at the AGM to run the sport for the next six months, after which another annual general meeting would be called and elections would be held.

Evans said the AGM did not take place since no item on the agenda was discussed while the Annual Report and the Annual Financial Statements were not tabled or discussed.

“Members of ASA who had not met the requirements for participation at the AGM because they do not have audited financial statements for 2012, were permitted to participate in the charade on 30 November 2013,” he said.

Evans said for a resolution to remove directors they must, according to the Companies Act, be given 30 days notice of the motion, while they should also be given an opportunity to make a presentation before the matter is put to a vote.

He said the High Court matter had been postponed to February 4, 2014 when a final decision would be made.

The IAAF was planning a visit to South Africa in January to address the ongoing impasse in the sport, Evans said.

“In the meantime the office and board of ASA will do everything within its power to ensure that the sport continues to run and that teams are entered and accepted by the IAAF and the CAA,” he said.

He said the IAAF constitution made it clear that “in the event of a conflict that brings the activities of a member to a standstill, an ad hoc committee may be set up, for a defined period, to be in charge of the management of athletics in the country or territory concerned”.

An ad hoc committee also had to be approved by the IAAF in advance.

“No prior approval was given by the IAAF to form such an ad hoc committee,” Evans said.

“Asking for permission after it has been done does not comply with the clause — the IAAF has made that clear before.”

Evans warned that if the interim board that was appointed on Saturday interfered with the running of ASA, it would place the federation’s membership of the IAAF in jeopardy.