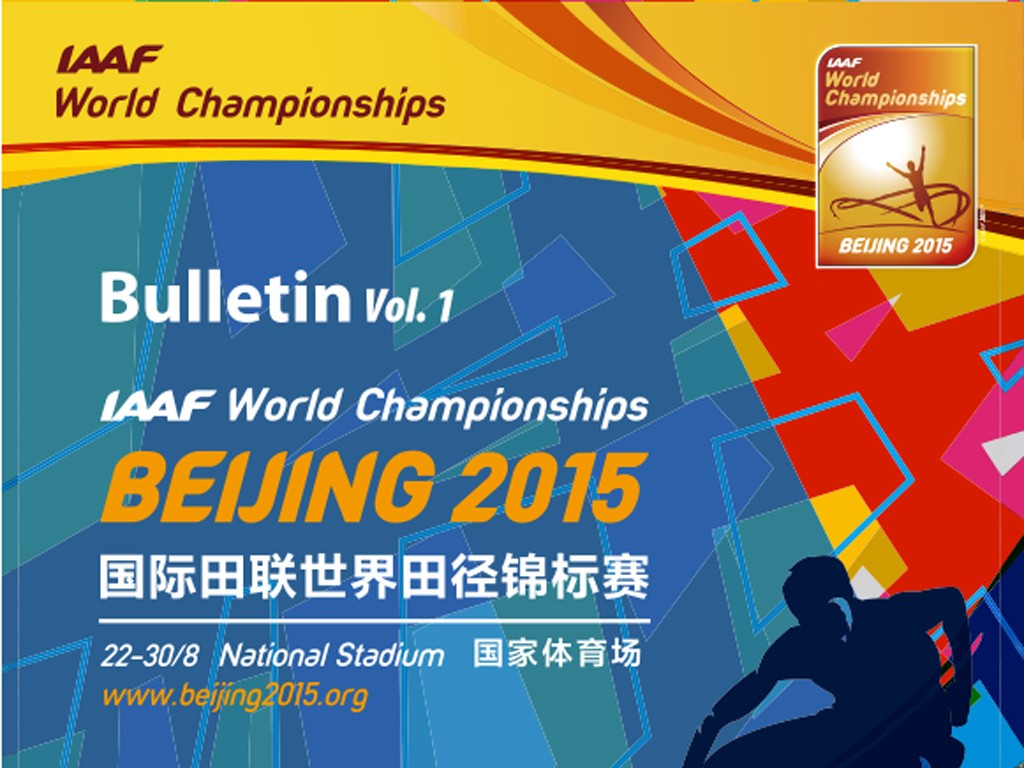 IAAF President Lamine Diack has welcomed the news from the Local Organising Committee of the IAAF World Championships, Beijing 2015 that the Bird’s Nest stadium will be full for all the evening sessions at the championships.

“I am delighted to hear that the latest sales chart indicates that we will have a full house for all the evening sessions and that for the morning sessions the stadium will be at around 90% capacity. This is a magnificent effort from everyone involved with the Local Organising Committee,” commented President [link id=”186″ tax=”post_tag” text=”Diack”].

“I can only reiterate what I said recently, I am now convinced that we will have a great atmosphere in the Bird’s Nest Stadium for the world’s top sporting event of 2015, and I would like to thank our friends in China – especially the Minister of the General Administration of Sport of China Liu Peng and the Mayor of Beijing Wang Anshun – for stepping up their efforts in the promotional campaign,” added President Diack.

“I am sure that these championships will capture the imagination of everyone who is in the stadium in person and the hundreds of millions of viewers on television around the world; and that they will leave a lasting impression and legacy, especially on the youth of China.”