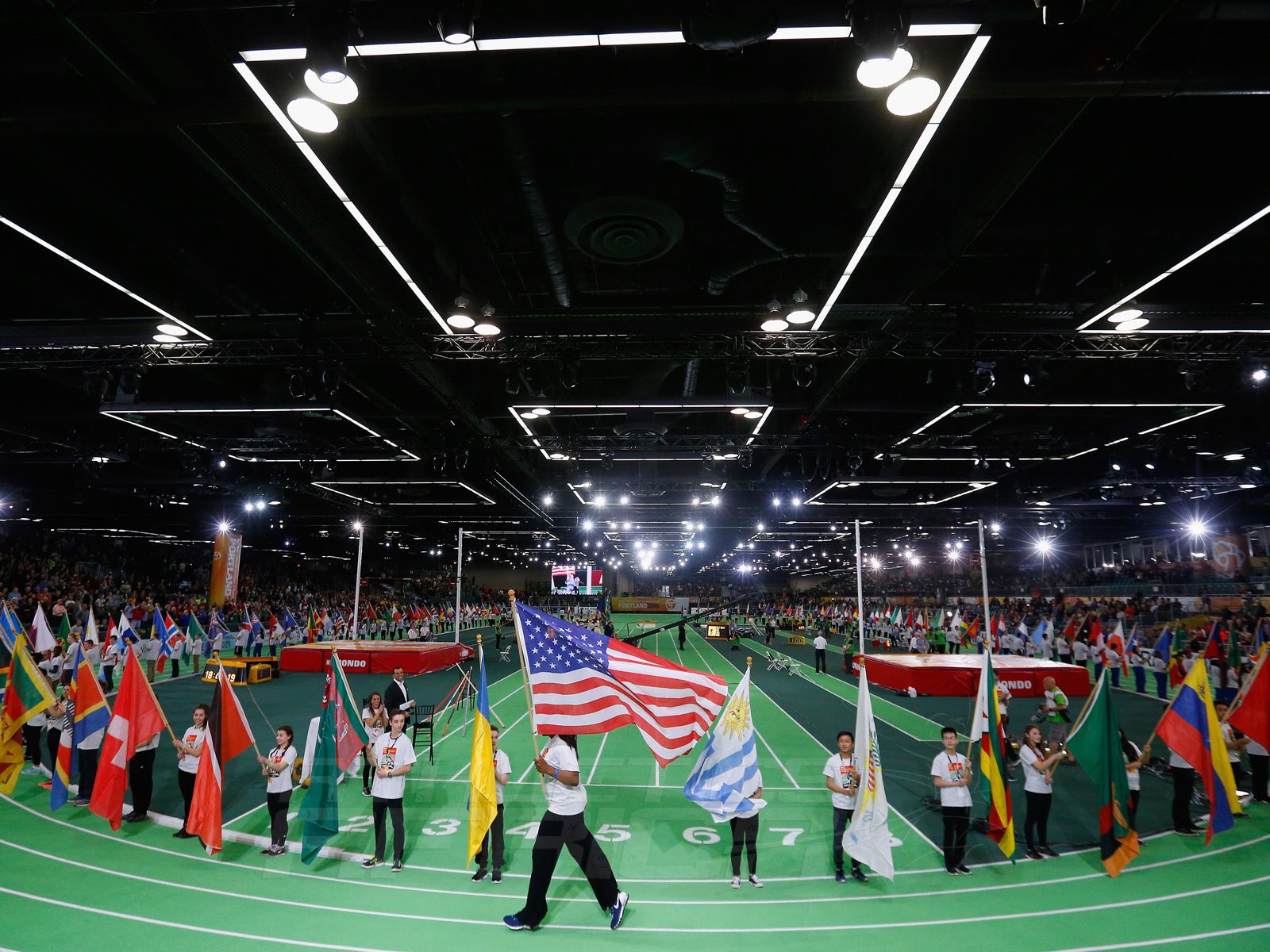 London 2017 IAAF World championships silver medallist Christian Coleman stunned the athletics world on Friday when he sped to a 6.37 world record over 60m at the Clemson Invitational in South Carolina.

Making his first competitive appearance of the year, Coleman had hinted that something special was on the cards when he won his heat in 6.47.

One hour and 40 minutes later, Coleman – who finished one place ahead of Usain Bolt in the 100m at the IAAF World Championships London 2017 – was back on track for the final, which he went on to win in 6.37.

The 21-year-old set his previous best of 6.45 when winning the NCAA indoor 60m title last year. Outdoors, he went on to clock a 100m PB of 9.82 before earning silver medals in the 100m and 4x100m at the World Championships in London.