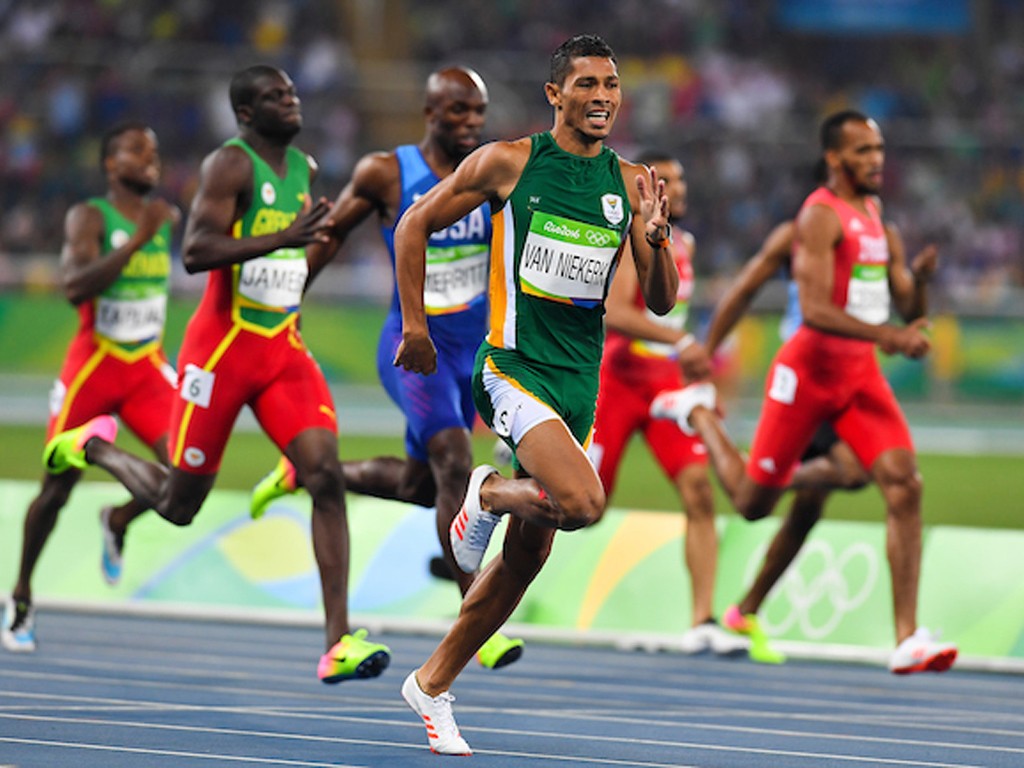 South African athletes, Wayde van Niekerk and Caster Semenya have been shortlisted for the 2016 World Athletes of the Year for men and women, respectively.

Our two national champions are part of an IAAF list of 10 men and 10 women nominees who were selected by an international panel of athletics experts, comprising representatives from all six continental areas of the IAAF.

Wayde Van Niekerk has had a blast of a season which he kicked off with a 9.98 victory over 100m at the Free State Athletics Championships in Bloemfontein in March, becoming the first man to run under 10 seconds (100m), 20 seconds (200m) and 44 seconds (400m) in a career.

His superb form culminated to a stunning 400m world record of 43:03 at the Rio Olympic Games. He’s been unbeaten in 11 finals across three events and is African champion at 200m and 4x100m.

Caster Semenya, who has had a brilliant come back, has also had an incredible season and remains unbeaten in her specialist 800m discipline this year, including the dominance of the IAAF Diamond League series which she won.

The former world champion breezed to the Olympic gold in Rio in August with a national record of 1:55.28.

“We are very happy about the IAAF announcement and it would have raised eyebrows if these two athletes, in particular, had not made the Top 10 list,” said a happy Aleck Skhosana, the President of Athletics South Africa.

“Congratulations to the two athletes, their coaches and all their support structures for outstanding work which has seen the national flag flying higher around the world.

“We are now encouraging the whole of South Africa and the rest of the African continent to join hands and lead the world by voting to ensure that Wayde and Caster get the deserved recognition.

“The nominations are also a major morale booster to all South African athletes and administration as it is an endorsement that we are all doing something right and that we have a major role to play in world athletics.

“So, let’s all go into the IAAF’s Twitter and Facebook accounts to give our votes before the start of next month which is the deadline.”

A three-way voting process will determine the finalists.

The IAAF Council’s vote will count for 50% of the result, while the IAAF Family’s votes and the public votes will each count for 25% of the final result.

Voting closes on 1 November. At the conclusion of the voting process, three men and three women finalists will be announced by the IAAF.

The winners of each gender will be announced at the IAAF Awards Night in Monaco on Friday 2 December 2016.

The nominees for 2016 World Athlete of the Year are: