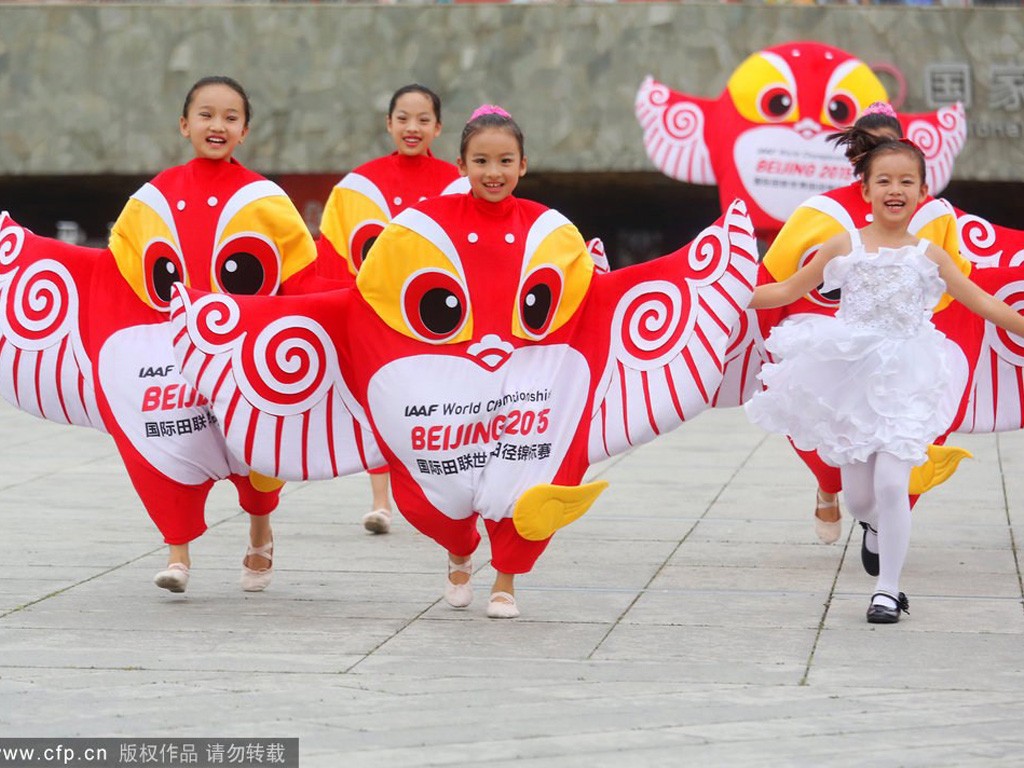 The Local Organising Committee (LOC) website for the IAAF World Championships, Beijing 2015, holding from August 22-30 next year in China, is now open: iaafbeijing2015.com.

The website will be enhanced and expanded continually in the coming months as the Championships draw nearer.

The World Championships is the jewel in the crown of the IAAF’s global competition programme.

It is the third largest sporting event in the world, involving athletes from up to 212 nations competing for 47 gold medals, and watched by billions of TV viewers worldwide.

Beijing, whose metropolitan area is home to nearly 17 million, will become the fourth Asian city to host the [link id=”522″ tax=”post_tag” text=”IAAF World Championships”]. Tokyo (Japan) played host in 1991, Osaka (Japan) in 2007, and Daegu (Korea) staged the Championships in 2011.