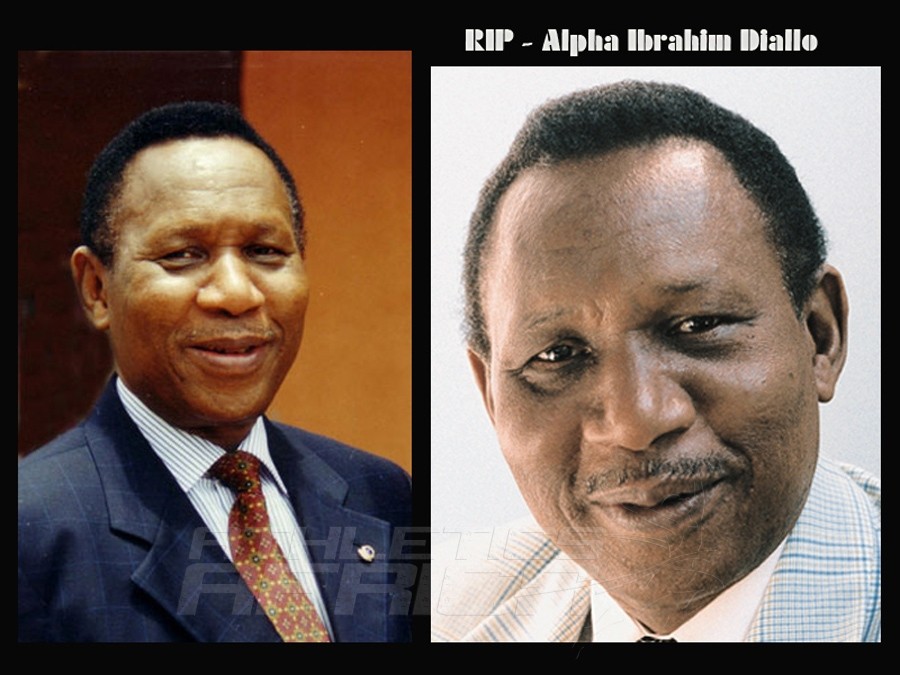 IOC has expressed sadness at the death of Alpha Ibrahim Diallo, an IOC Honorary Member in Guinea.

The International Olympic Committee (IOC) has expressed sadness at the death of Alpha Ibrahim Diallo, an IOC Honorary Member in Guinea.

The IOC, in a statement released today, expresses its deepest sympathies to Mr Diallo’s family after learning of his passing at the age of 82.

He enjoyed playing football and basketball, and it was his passion for sport that led to his long career serving the Olympic Movement at home and abroad. During his 15 years at the head of the NOC of Guinea, he played a key role in supporting athletes and in promoting the values of physical activity in his country.

Mr Diallo led a busy diplomatic career as an ambassador, a role that saw him posted in Algiers, Rabat and Tunis, Cairo and the Middle East.

He then held a number of positions within the Guinean Government as Directeur de Cabinet to the Prime Minister (1975-1982), Secretary General of the Communications Ministry (1992-1994) and Minister of Communications and Culture since 1997.

He was also an Ambassador and permanent representative to the United Nations in New York from 1983 to 1985.

A man of culture, Diallo was the founding President of the African National Broadcasting and Television Union (URTNA) and Chairman of the first Pan-African Cultural Festival held in Algiers in 1969.

In this article:Alpha Ibrahim Diallo, IOC

“The New Norm”, an ambitious set of 118 reforms that reimagines how the Olympic Games are delivered, was presented to the membership of the...