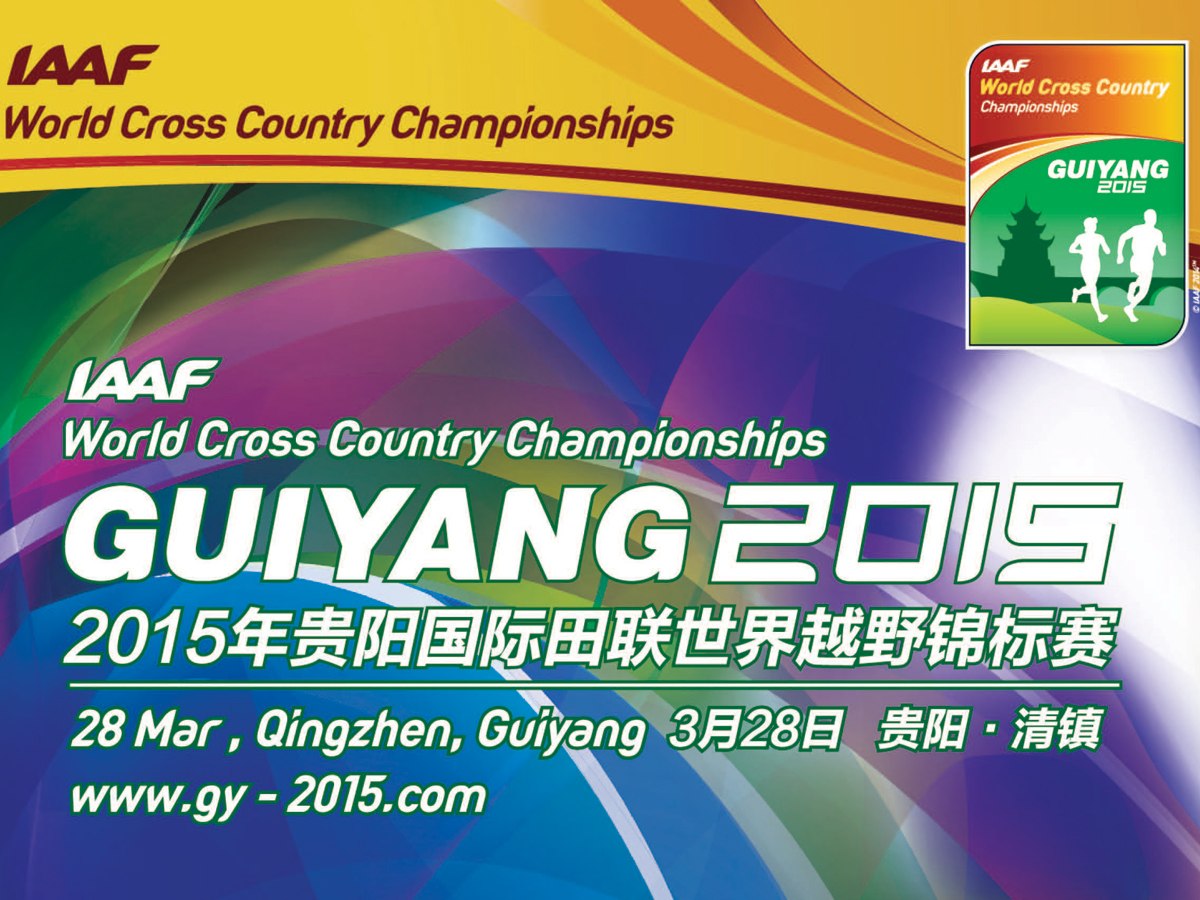 There is little more than a week to go until the IAAF World Cross Country Championships, Guiyang 2015 get underway on March 28.

The final entry figures confirm that this year’s championships will be bigger than the past three editions.

Below we look at 10 athletes worth keeping an eye on at the IAAF World Cross Country Championships – Guiyang 2015 on March 28.

SENIOR MEN
Bedan Karoki (KEN)
The Kenyan Championships is widely regarded as one of the toughest cross-country races in the world, but Karoki has won it twice. The 24-year-old will be making his World Cross debut in Guiyang.

Polat Kemboi Arikan (TUR)
Arikan dominated the European Cross Country Championships in December, but the race in Guiyang will be the most competitive he has faced to date.

Chris Derrick (USA)
A team silver medallist two years ago, Derrick is USA’s best hope in Guiyang. After winning the 8km event in Edinburgh in January, he went on to win his national cross-country title by 30 seconds.

SENIOR WOMEN
Emily Chebet (KEN)
The two-time world cross-country champion was only added to the Kenyan team as a wildcard after struggling with an allergic reaction at the Kenyan trials. That was just a blip though for the otherwise consistent Chebet.

Ding Changqin (CHN)
A double medallist on the track at last year’s Asian Games, Ding carries the host nation’s hopes. Last year she won both the short and long course titles at the Chinese Cross Country Championships by a comfortable margin.

Jacqueline Martin (ESP)
The 40-year-old will be making her 14th appearance at the World Cross, 23 years after her debut in the event. Only two women in the history of the championships have more appearances to their name.

Yihunilign Adane (ETH)
The 19-year-old won team gold in the junior race in 2013. All the athletes who finished ahead of him in that race are now seniors. He booked his spot on the team by winning the Ethiopian trials, beating world junior 5000m silver medallist Yasin Haji.

JUNIOR WOMEN
Rosefline Chepngetich (KEN)
Since placing seventh in the junior race and winning team gold two years ago, Chepngetich has gone on to win the steeplechase title at the World Youth Championships and Youth Olympic Games, as well as taking the silver medal at the World Junior Championships.

Azusa Sumi (JPN)
The junior Japanese women have won team medals in seven of the past 11 editions of the World Cross. After missing out on bronze in 2013, Sumi – who finished 18th in the 2013 junior race – hopes to get her team back on the podium in Guiyang. 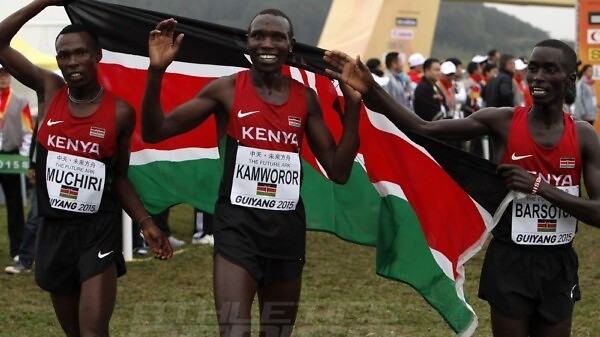 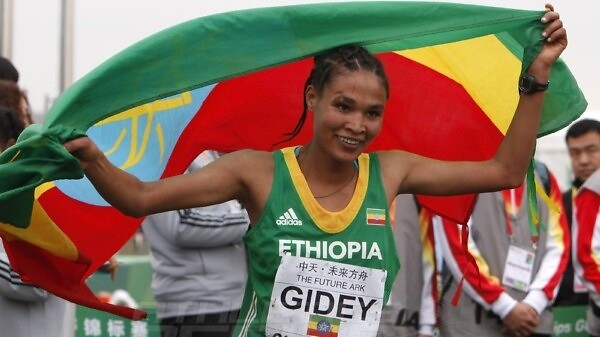 Ethiopian athletes swept the medals table in the junior races at the IAAF World Cross Country Championships, Guiyang 2015 in China on Saturday March... 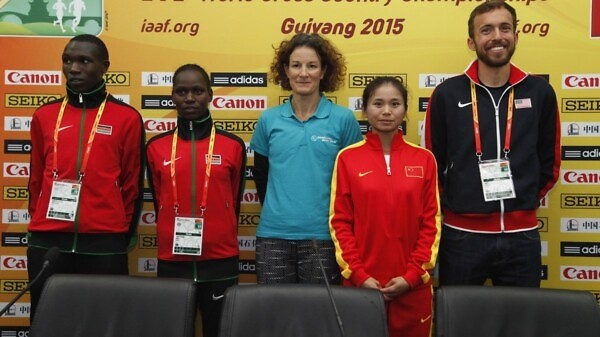 Guiyang 2015: Where to follow the action online, the course and scoring

The IAAF World Cross Country Championships, Guiyang 2015 gets under way on Saturday, March 28 and you can follow all the action on the... 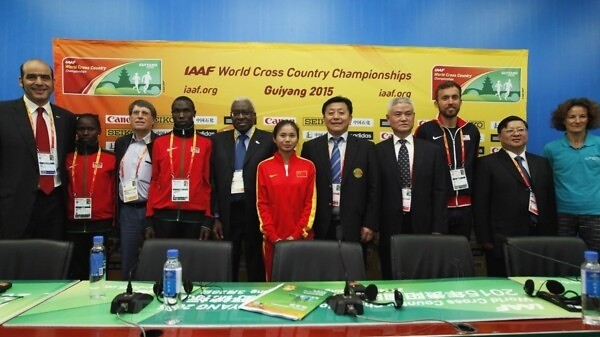 No less than US$280,000 in prize money will be paid out by the IAAF to the leading runners in the two senior races at...